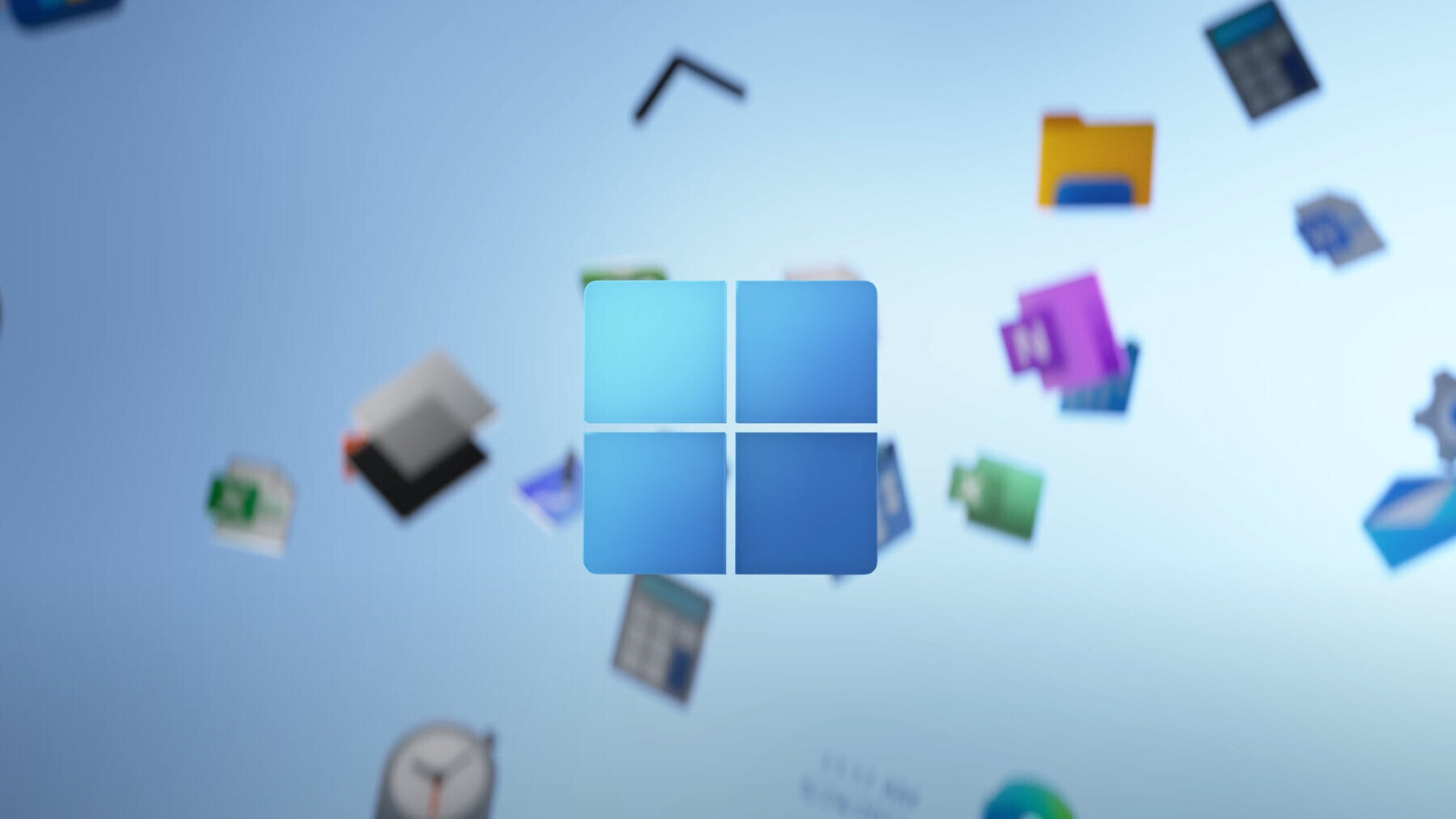 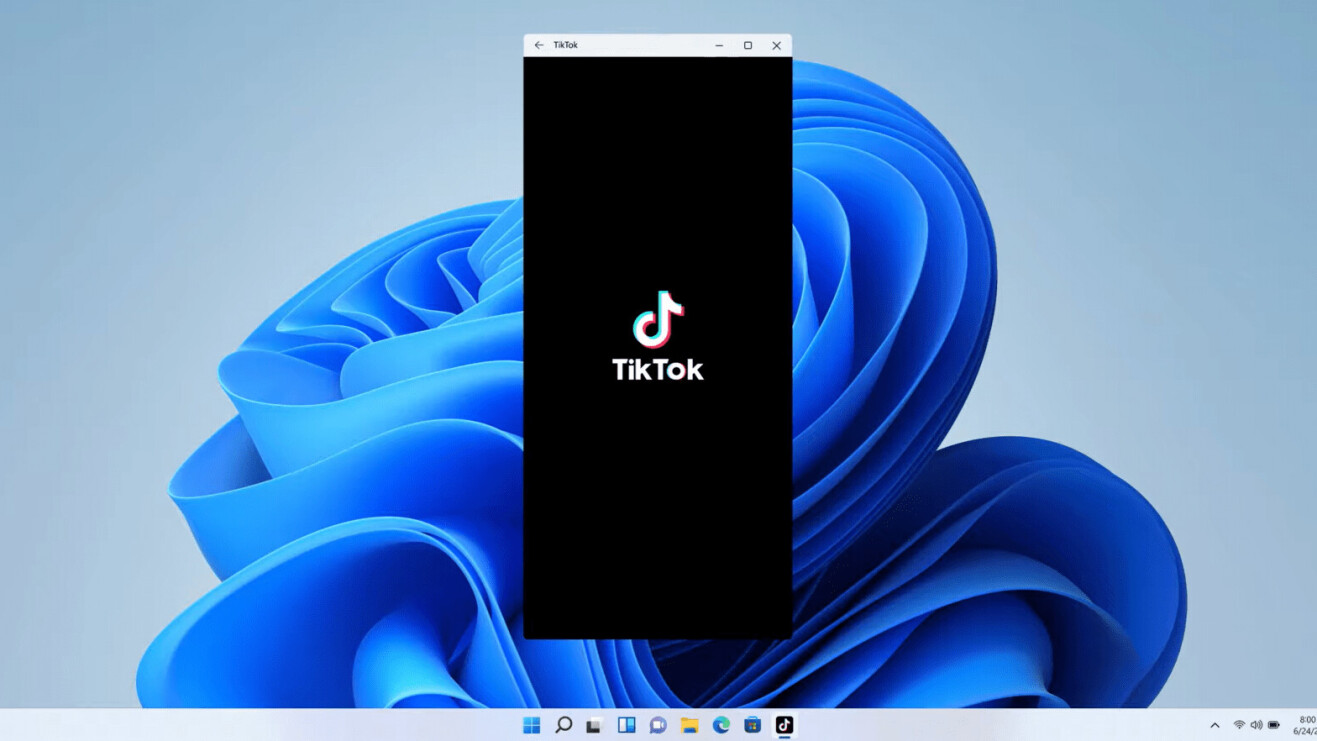 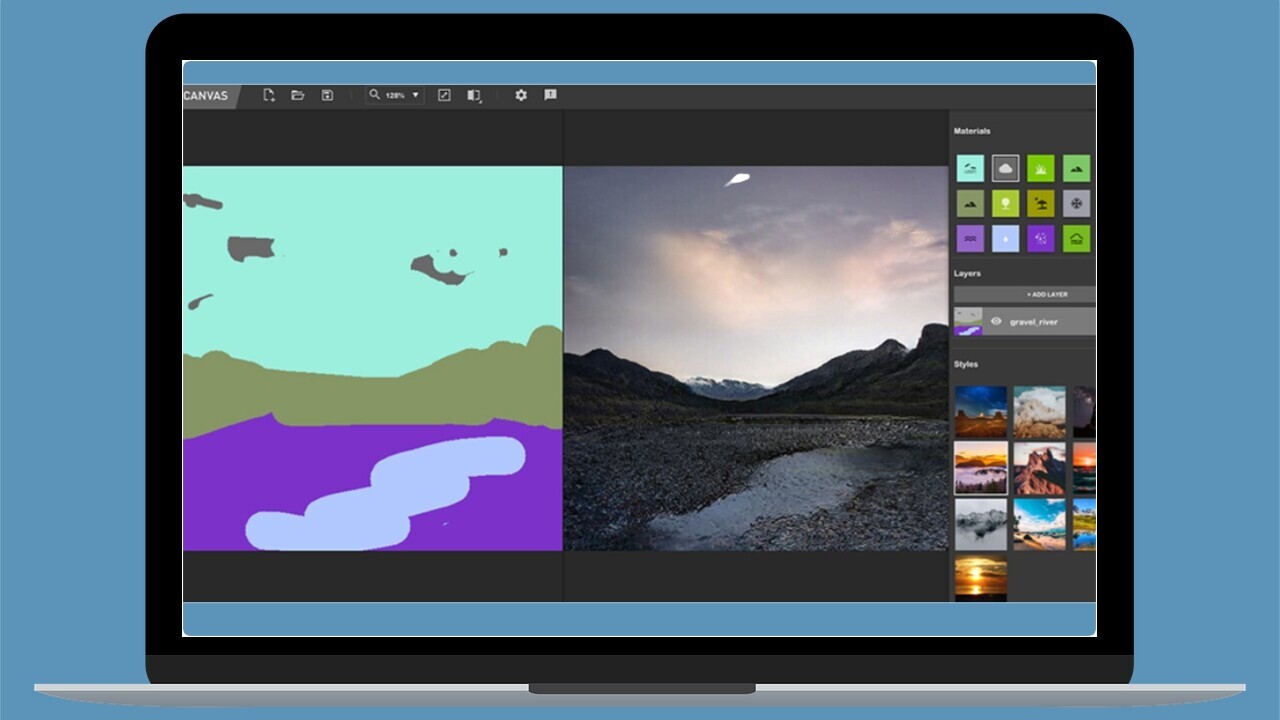 Windows 10 has only 4 years left to live (officially)

After FaceTime, here’s how Apple can half-ass its other apps to Android

Microsoft is making an offline version of Office 2021