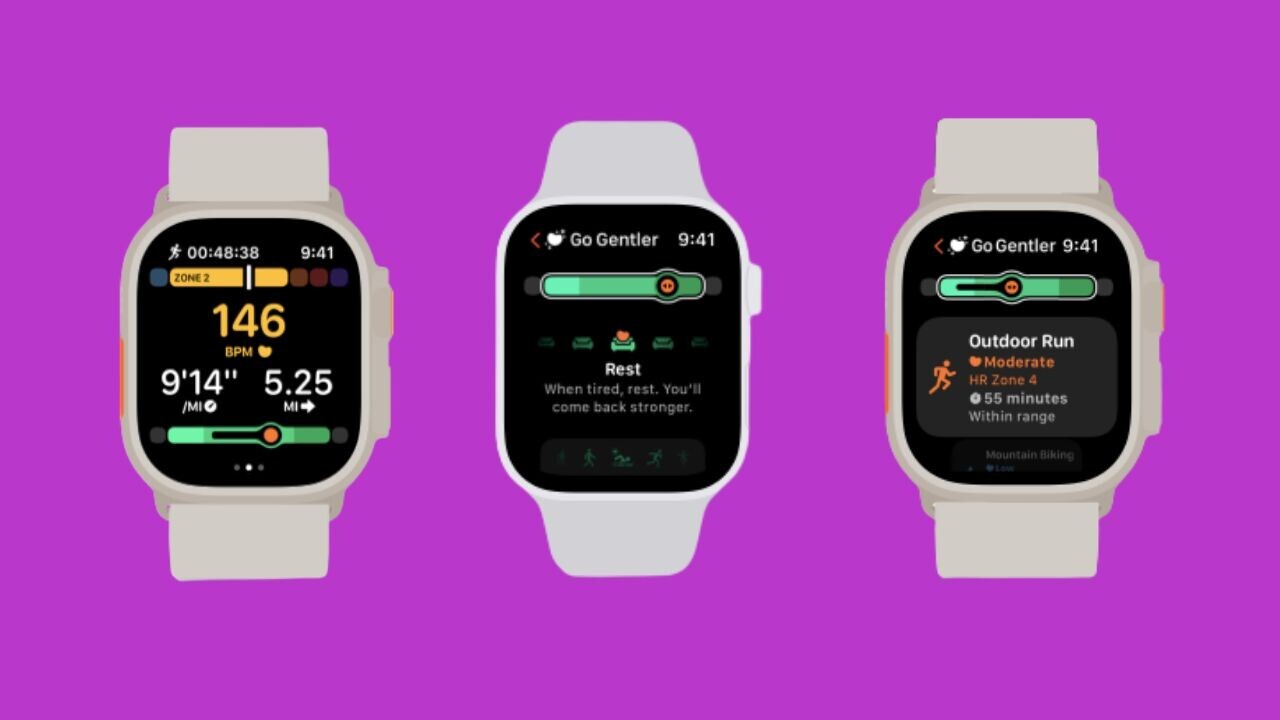 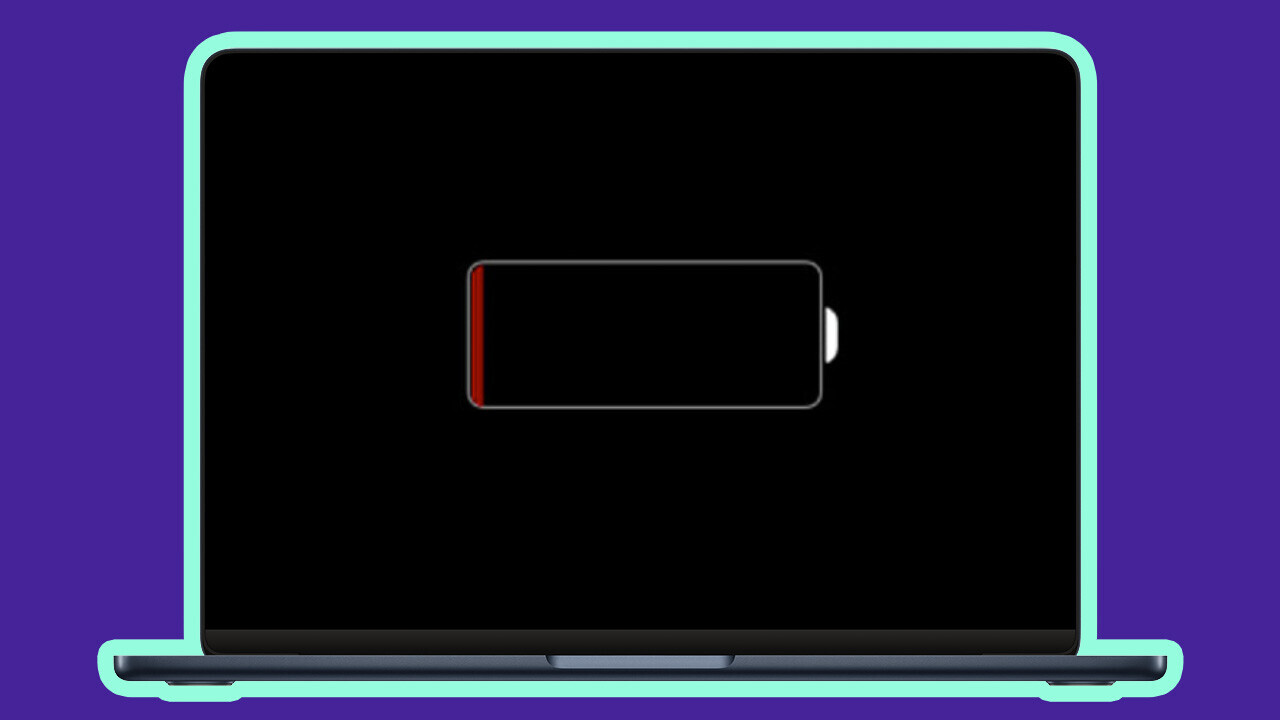 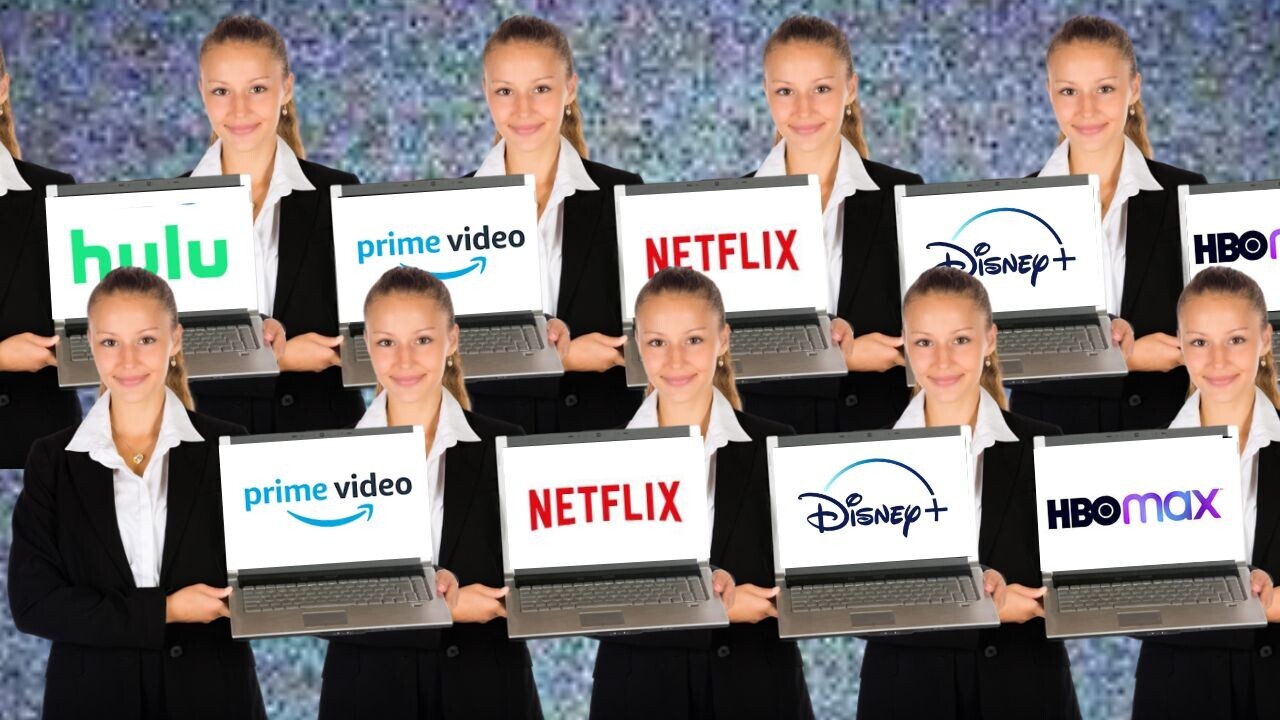 Happy 15th birthday, iPhone! Here’s a brief history — and some predictions for its future

With iOS 16, Apple’s banishing CAPTCHAs to the underworld