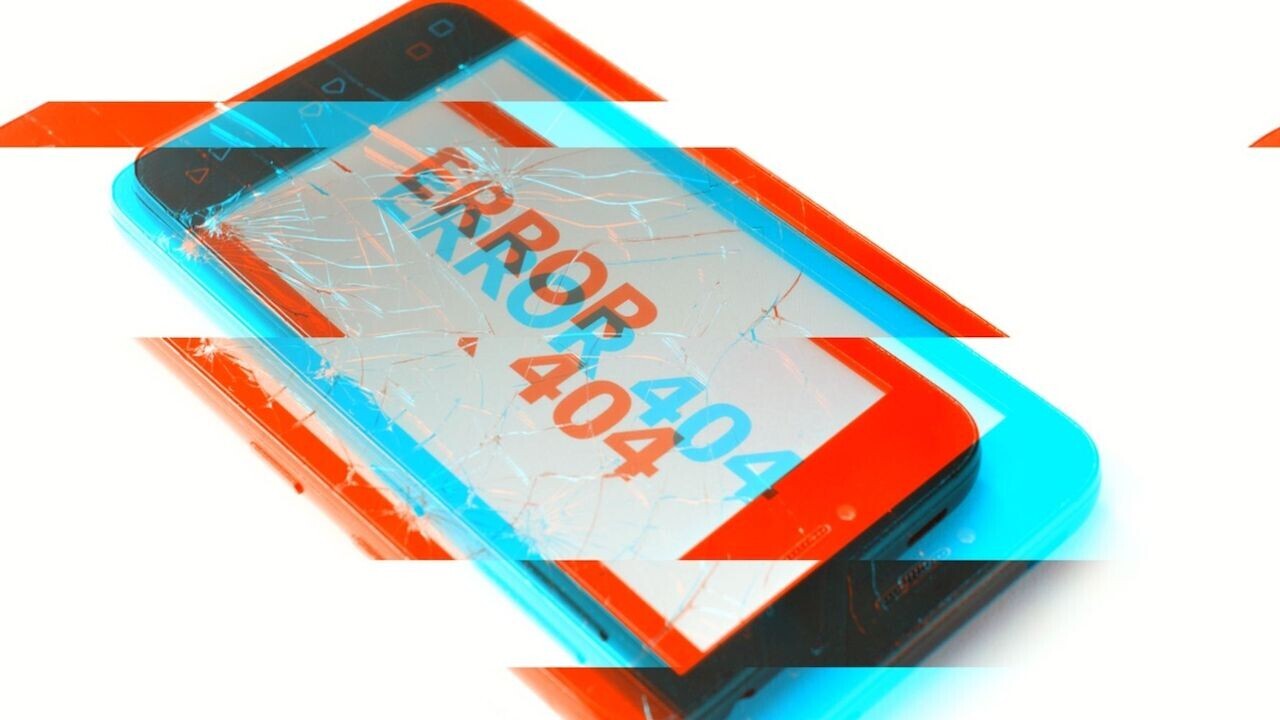 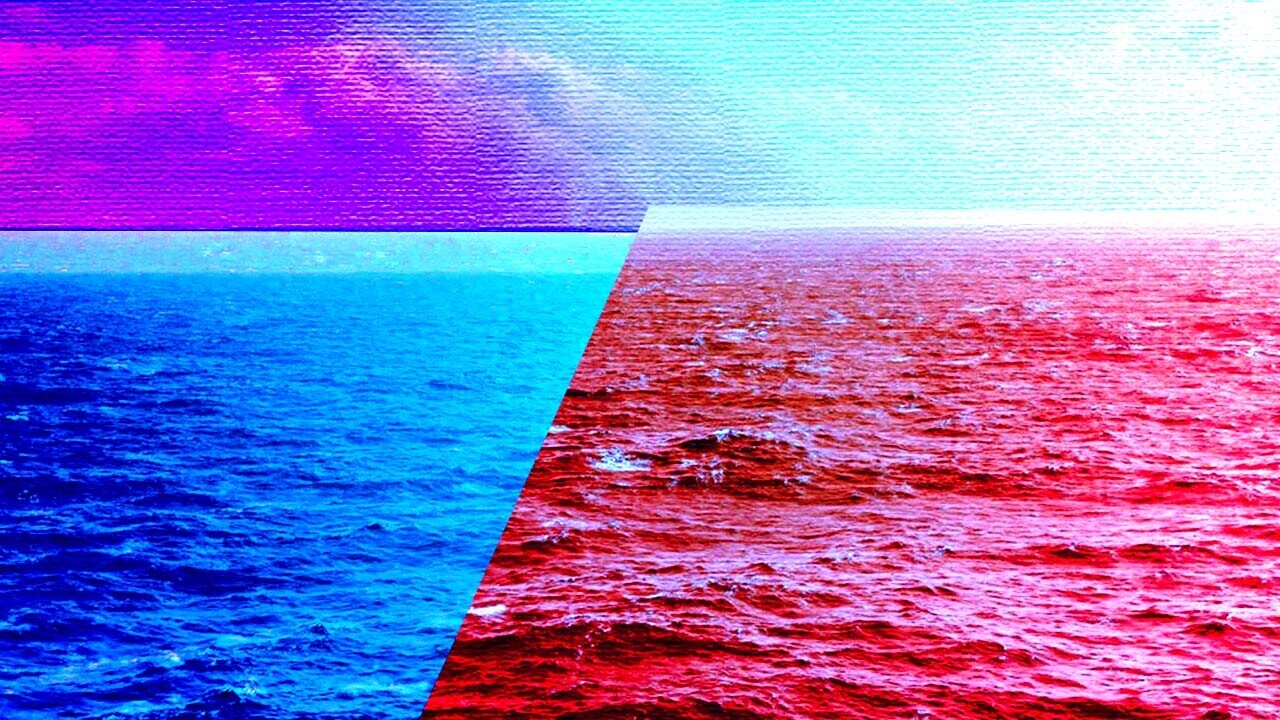 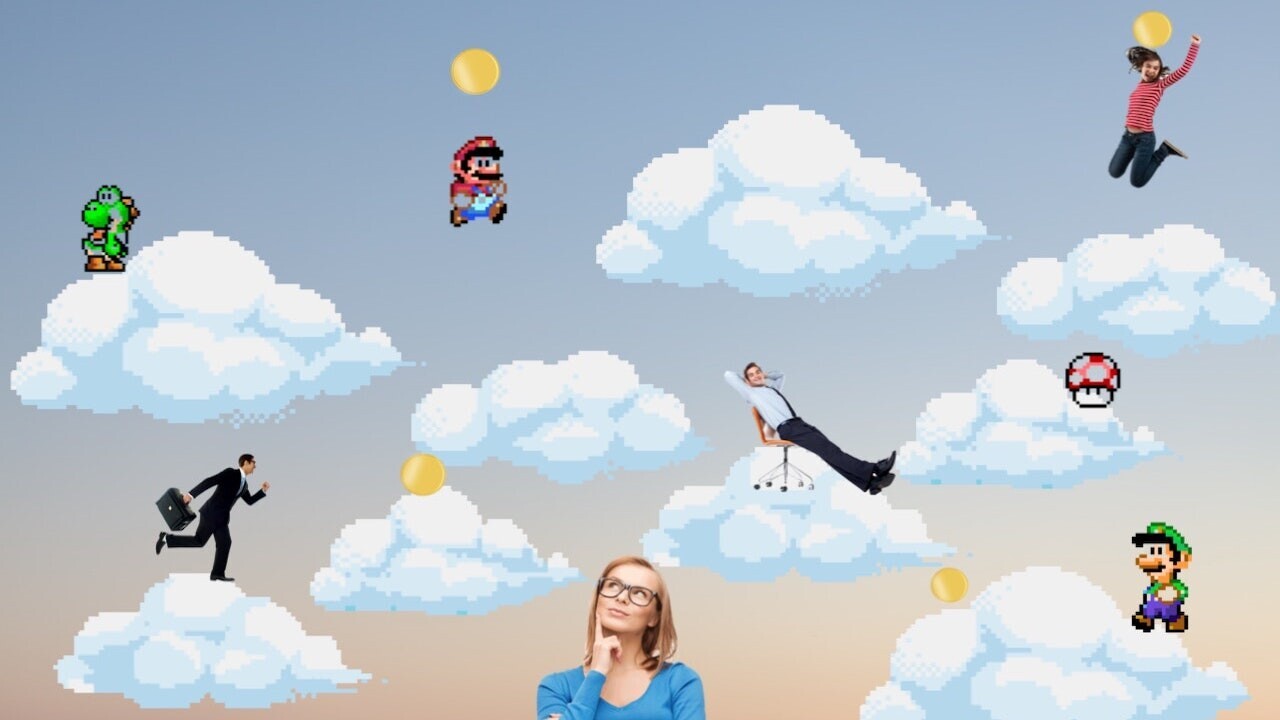 Developers hate WordPress — and so should marketers

How to build a customer-obsessed company