WordPress is hands down the most popular CMS out there. Since it started in 2003, it’s accumulated a market share of 39% of websites on the internet. BBC America, the Washington Post, Walt Disney World, the government of Sweden, and, hell, even your favorite news source (TNW by the way) all use WordPress to build their websites.

But, while the CMS system is powering the websites of so many businesses across the globe, the truth is, a majority of developers actually hate it.

In Stack Overflow’s annual Developer Survey, WordPress was voted the most dreaded platform to work with, in 2019 and 2020.

But it’s not just WordPress. Traditional CMS systems including Squarespace, Drupal, and WooCommerce, made to be ‘easier for marketers to use,’ seem to be a pain for developers.

We spoke with some developers to find out why.

They’re based on legacy code

About nine years ago, Dominik Angerer, CEO of Storyblok, was working for various agencies as a consultant and software developer on a wide range of CMS systems, from WordPress and Drupal to enterprise contracts.

When one of the smaller CMS systems a client was using went out of business, Angerer and his co-founder, Alexander Feiglstorfer, built their own headless CMS so they could keep using the same frontend design, without having to rewrite everything.

The biggest complaint I hear from developers is that they’re forced into a specific technology that’s already outdated. All of these systems originated from back in the early 2000s, so their code bases are really old and usually written with an old version of PHP. In fact, the version the system is based on can sometimes be older than you. This means developers have to either create workarounds or build an API.

Imagine you started at a new company and, instead of your mobile phone, you’re only allowed to use an old number field telephone that you’re not even able to store your contacts in. The first thing you need to do is to somehow upgrade it so it can do the things that modern smartphones can do. That’s how it feels when you jump into a really old CMS project.

As marketers know, the best brands out there aren’t simply selling products, they’re telling stories. Your website is the canvas where you can paint a picture of that story by choosing specific colors, images, and layouts that can evoke different emotions in your audience.

Doeke Leeuwis, former developer, founder, and Technical Director at Story of AMS, an agency that builds frontend experiences for ecommerce brands, knows this all too well.

This creates a disconnect between what marketers want and what developers can actually deliver. To put this into perspective, Mitchel van Bever, a full stack developer at Story of AMS, shared one example:

I was working on a difficult project involving a WooCommerce webshop. In my opinion, on ecommerce CMS systems, stock pages should be very straightforward and be one of the core functionalities, but it took me quite some time to figure out what the specific rule sets for that site should be and how to validate them. That can be very limiting.

He shared one tip for managers and marketeers working with developers on traditional CMS systems:

Think about every little detail as being different. For example, if you say, “I want another page that looks like the contact page but that has different stuff on it and does different things.” Well, at that point, it’s not the same as the contact page. You should assume that everything is a new project, a new piece, or a new addition.

One of the biggest selling points of traditional CMS systems is that they’re usually low to zero cost to begin with. This can be pretty enticing, especially for startups and scaleups that want to put funding towards product development. According to Leeuwis:

In general, a lot of people opt for something like WordPress because they think it’s open source so it’s cheaper and it’s free but, in the end, you need a lot more resources than you realize.

With WordPress you need to self-host, you need someone who really knows how to deploy it, and because you also need to have other backend expertise, it just makes it harder to scale by yourself. So, as you grow, you’ll eventually need a team to manage it.

To set up all the field types that you can use in the frontend, you need a backend team. After the frontend is created, they need to integrate it with PHP. So you really need to have two separate frontend and backend teams. Quite often these teams have to wait for each other to finish a task until they can start on their own work.

Not to mention the fact that these systems and their plugins need to be continuously updated, even if the content on your system hasn’t changed. This means continuous maintenance for your development team. And, if you’re an agency, it means having to explain to clients why they need to pay for updates, even if the website hasn’t changed in months.

Larger updates also mean you have to put the website into maintenance mode. As any growing ecommerce brand knows, having your website down for more than an hour can cost you both potential sales and customers who can easily click over to a competitor.

They’re not built to scale

A lot of traditional CMS systems were originally developed to help small businesses and bloggers set up websites, without the need for a full development team. The problem is, once your company starts to scale, your brand and your team can quickly outgrow the system. In fact, although it has 39% of global market share, only 17.7% of Fortune 500 companies use WordPress. As van Bever, explained:

Yes, you can start out with small teams, small resources, small budgets. But once your project starts growing you’ll eventually need something more flexible and more suited to the team and the needs of the product/services. That’s usually the point where, also from a business perspective, you don’t want to put in the most money.

I can see that being a good starting point, however, it will cost you more money in the end because you have to do it all over again and start from scratch with something that’s more sustainable for the future.

I do think there are some valid reasons why a company might want to start with a WordPress website in 2021… but you have to have some damn good reasons to do that.

This post is brought to you by Storyblok. Drive sales and deliver great content experiences with Storyblok, the leading headless CMS. Learn more  right here. 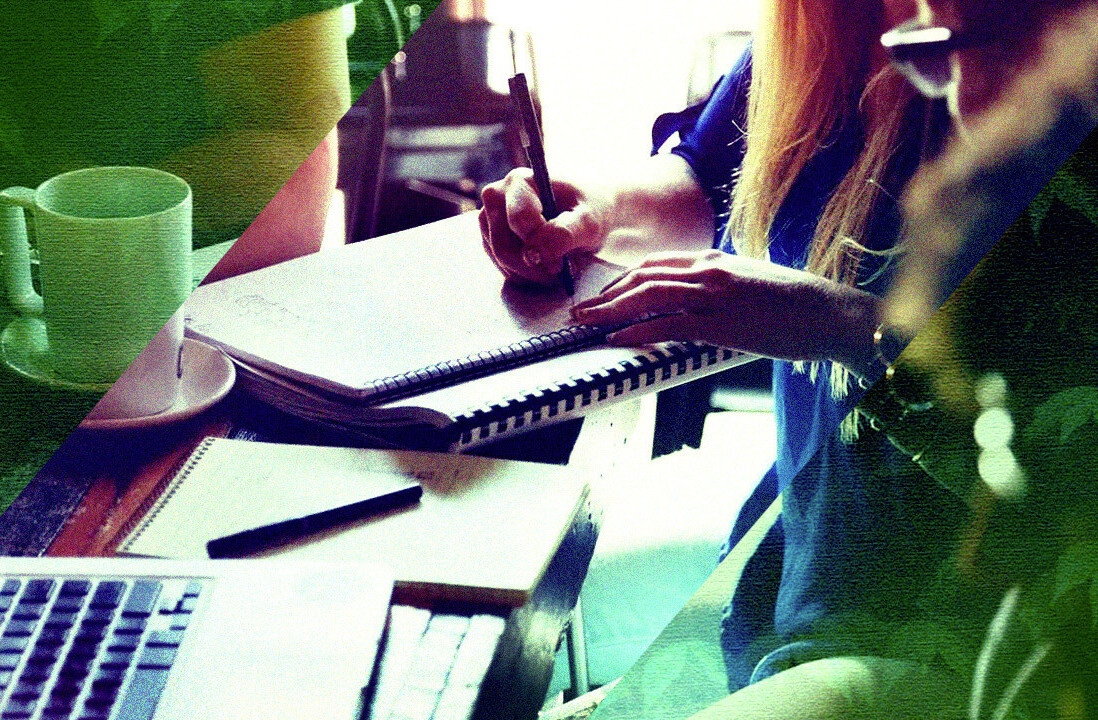 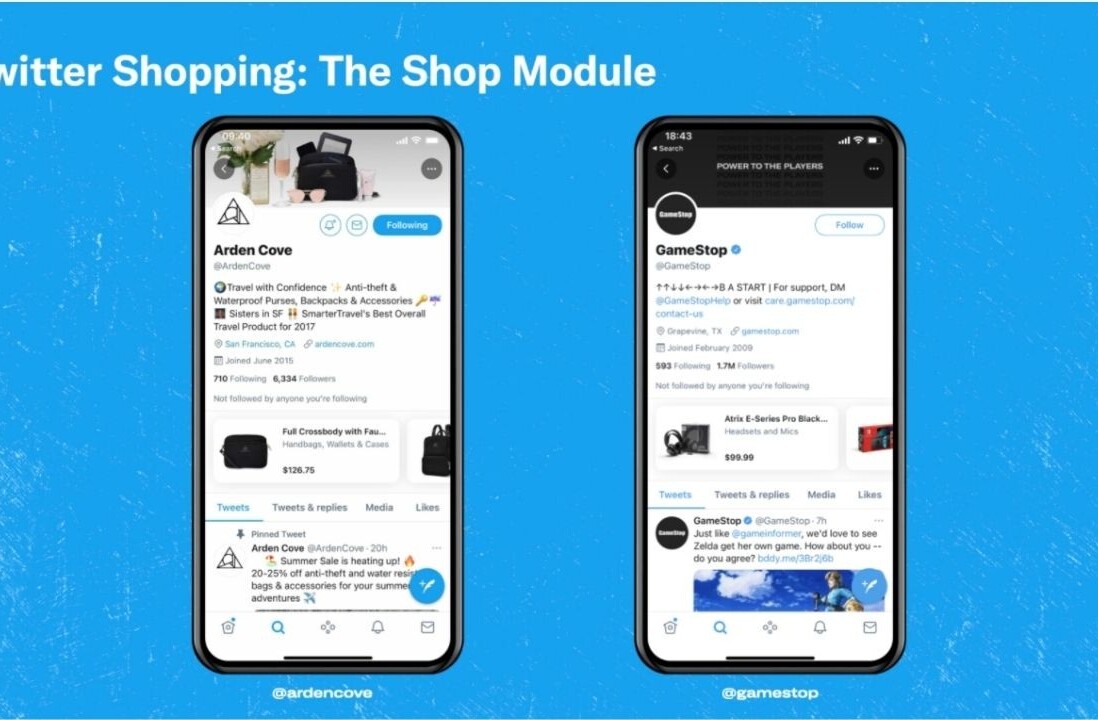