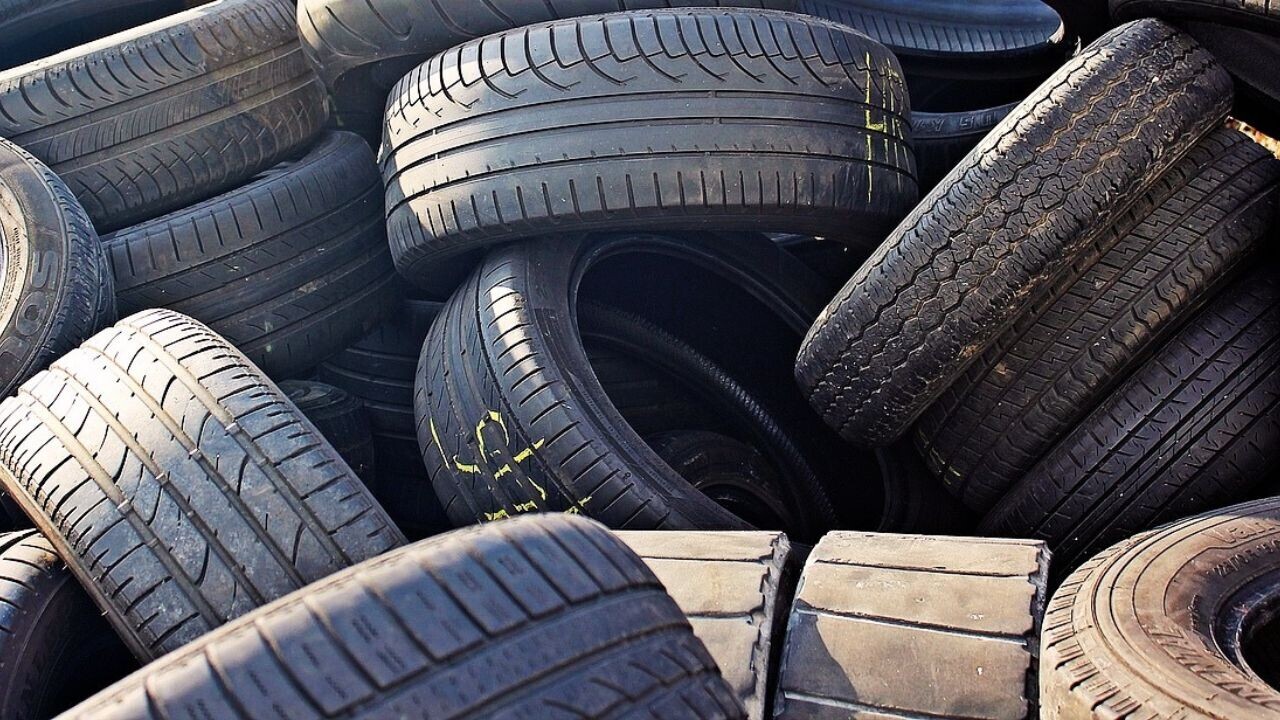 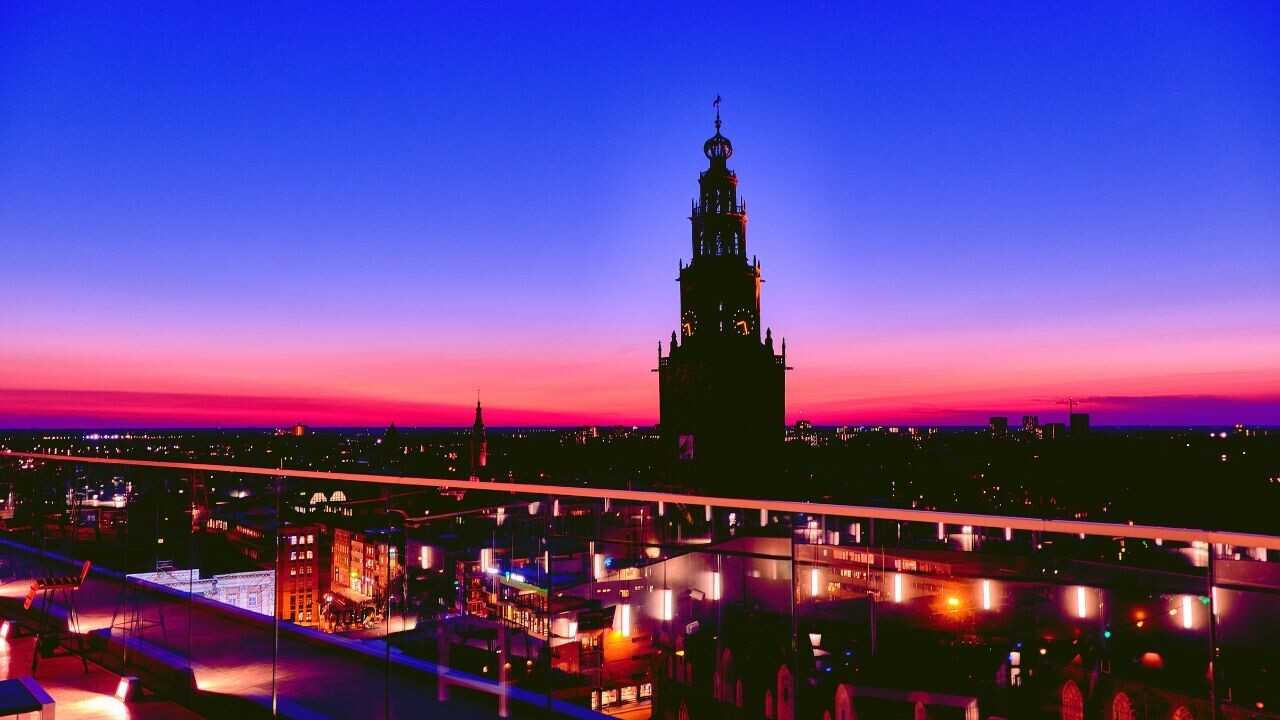 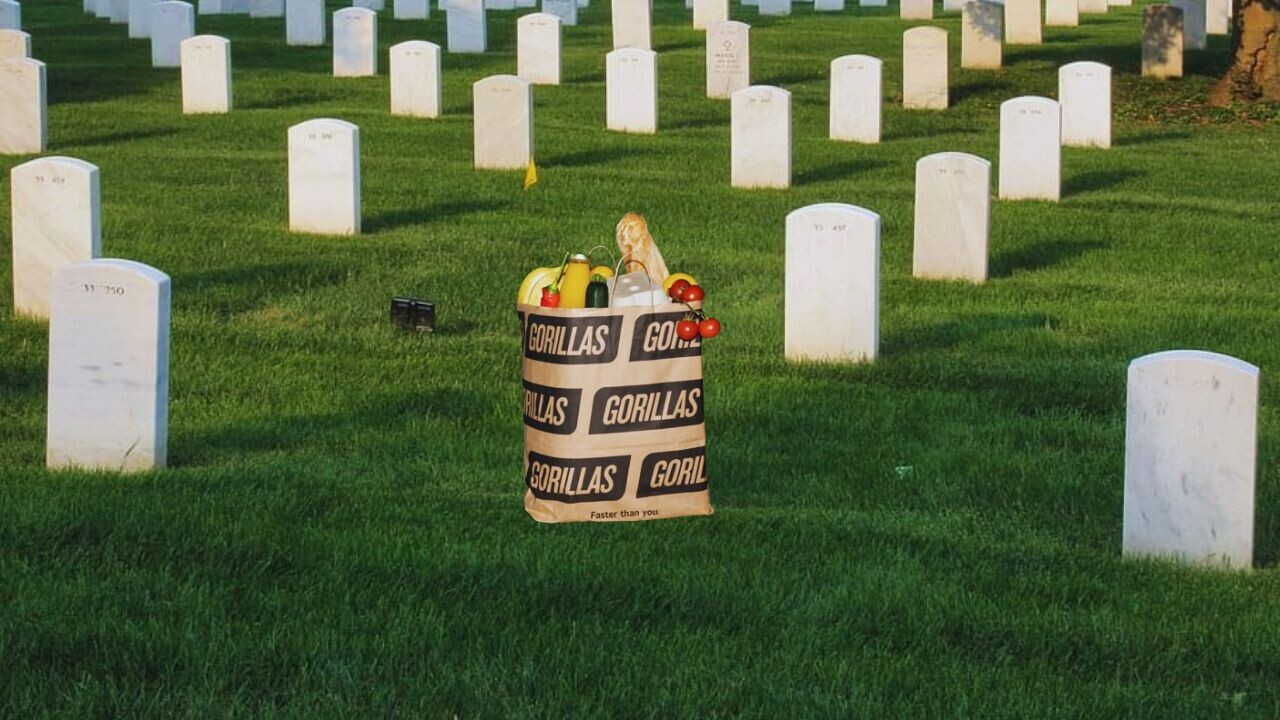 The Netherlands’ startup scene is booming, but it still needs to do more

The Dutch are world leaders in lab-grown meat. How come they can’t eat it?