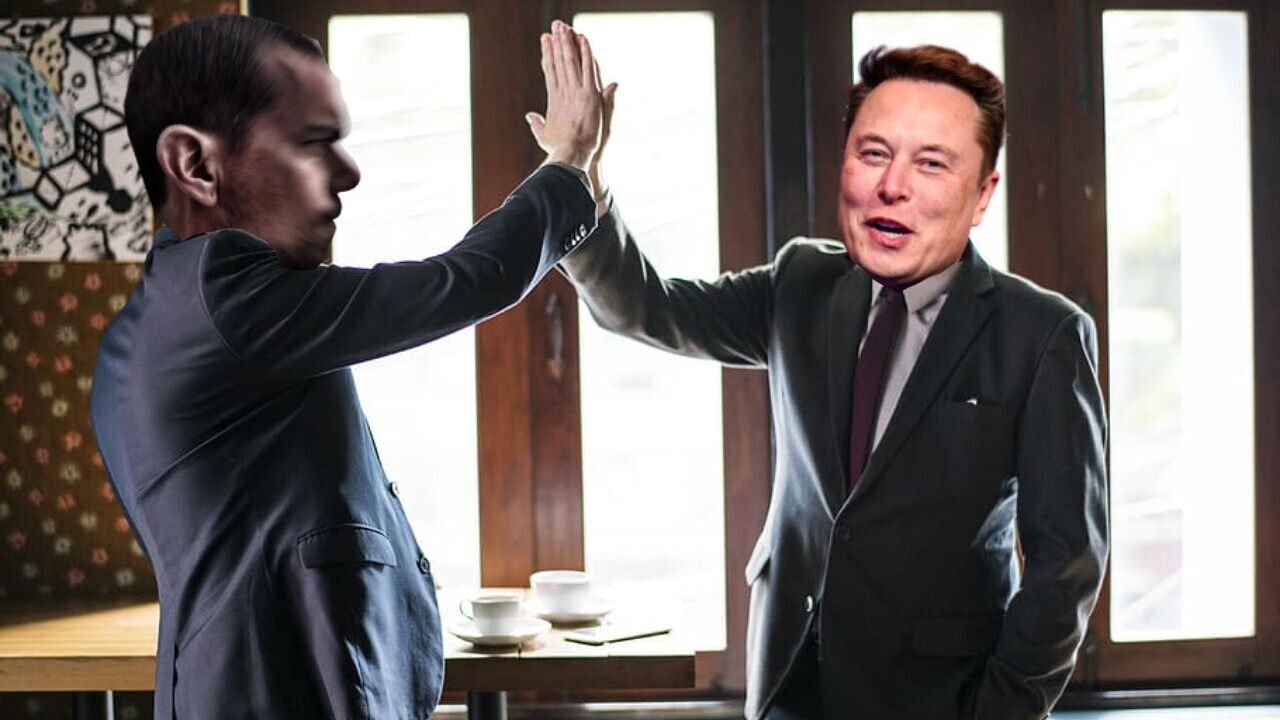 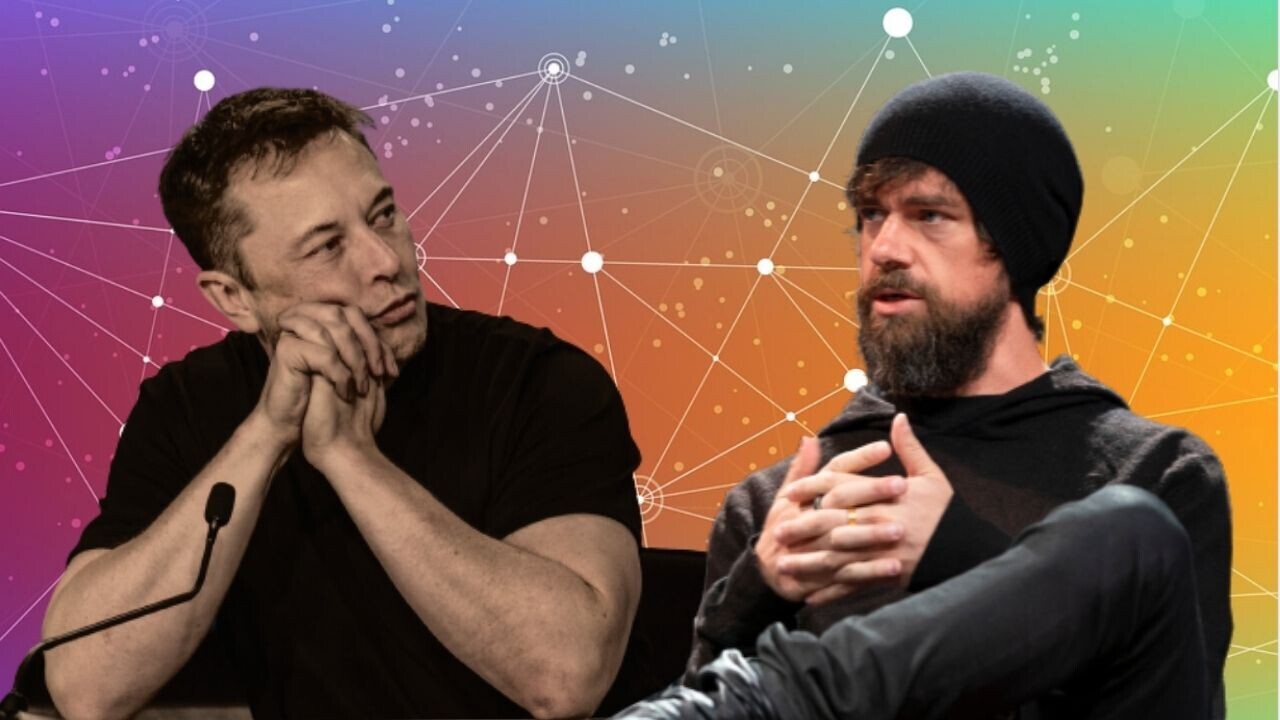 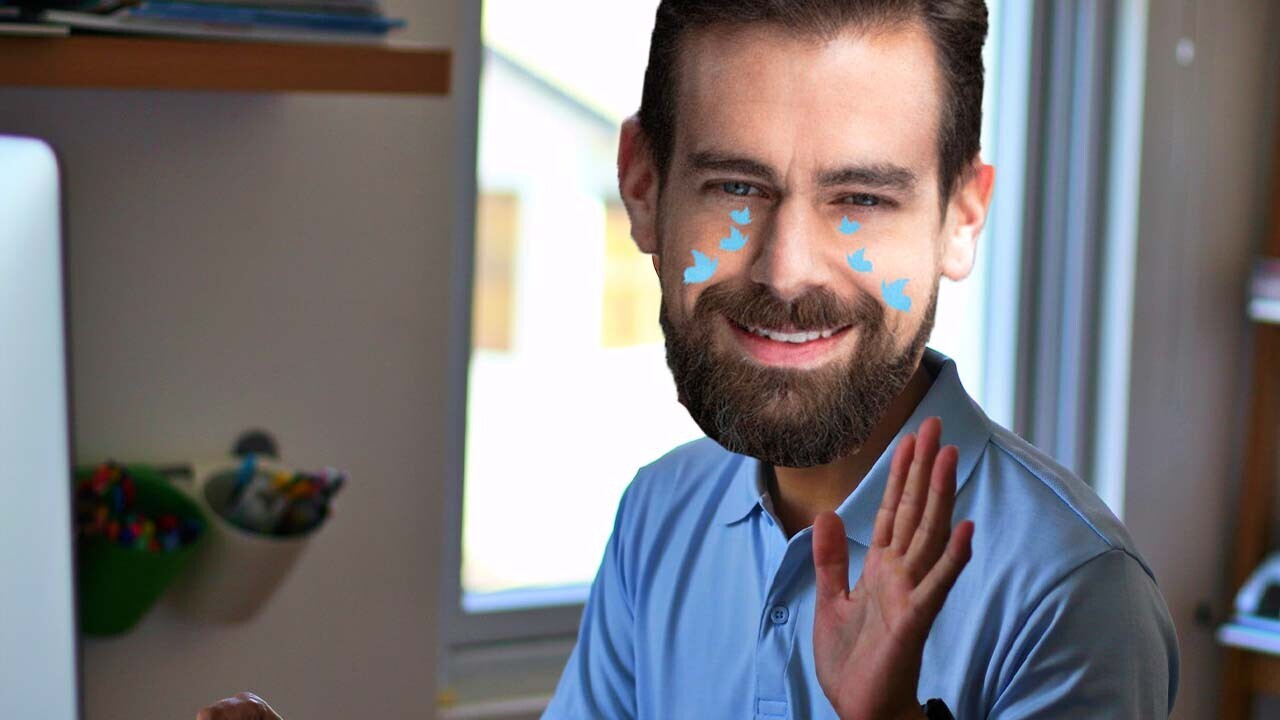 Jack Dorsey is no longer Twitter’s CEO — by choice, this time

Twitter’s subscription service may cost $2.99 a month and have an ‘undo tweet’ feature

Trump’s been posturbating on private social media for months