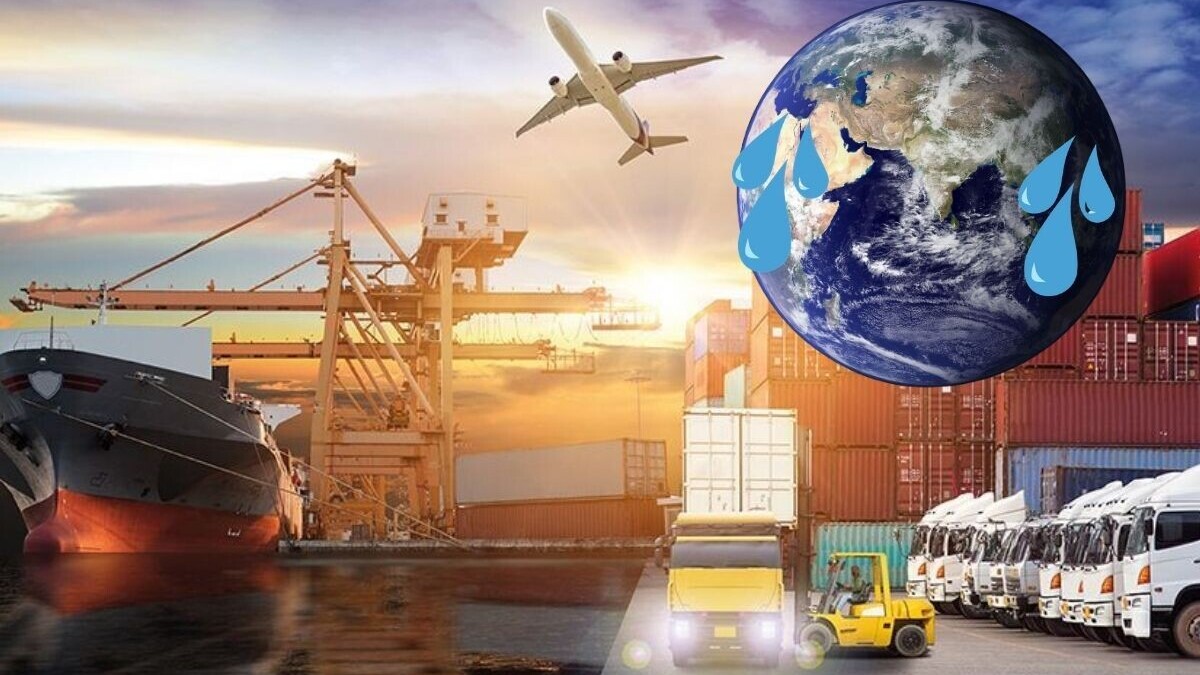 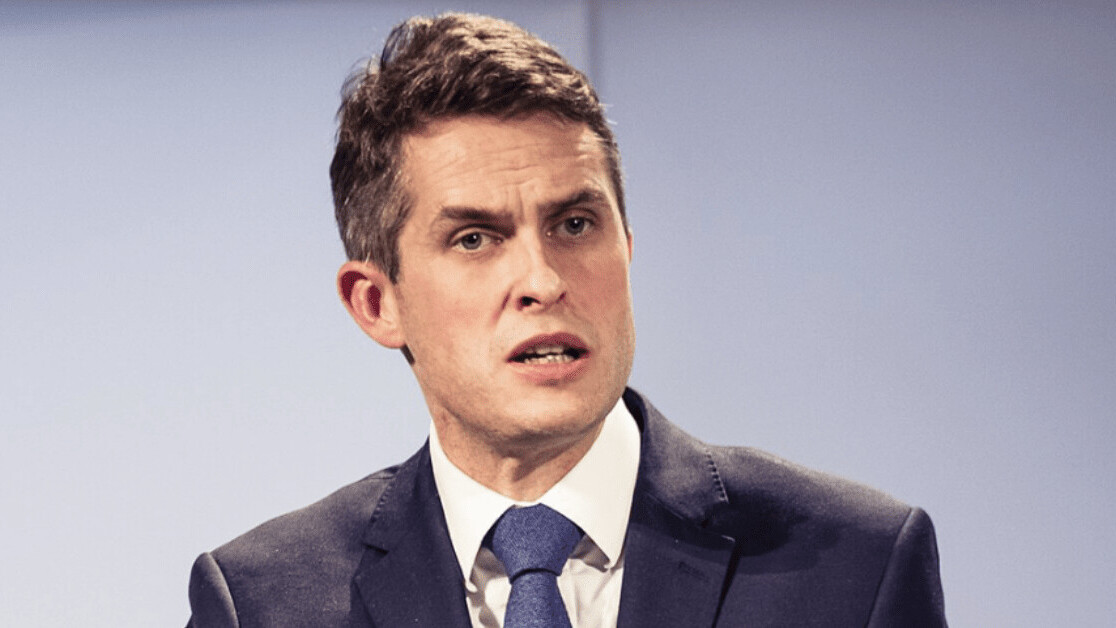 GitHub is back in action in Iran again after months

Brussels to give under-25s free public transport from next year

Residents love low-traffic neighborhoods — but are they here to stay?

Japan’s proposed gasoline car ban will be disastrous for Australia

Subsidies for plug-in hybrids should be cut, say climate campaigners