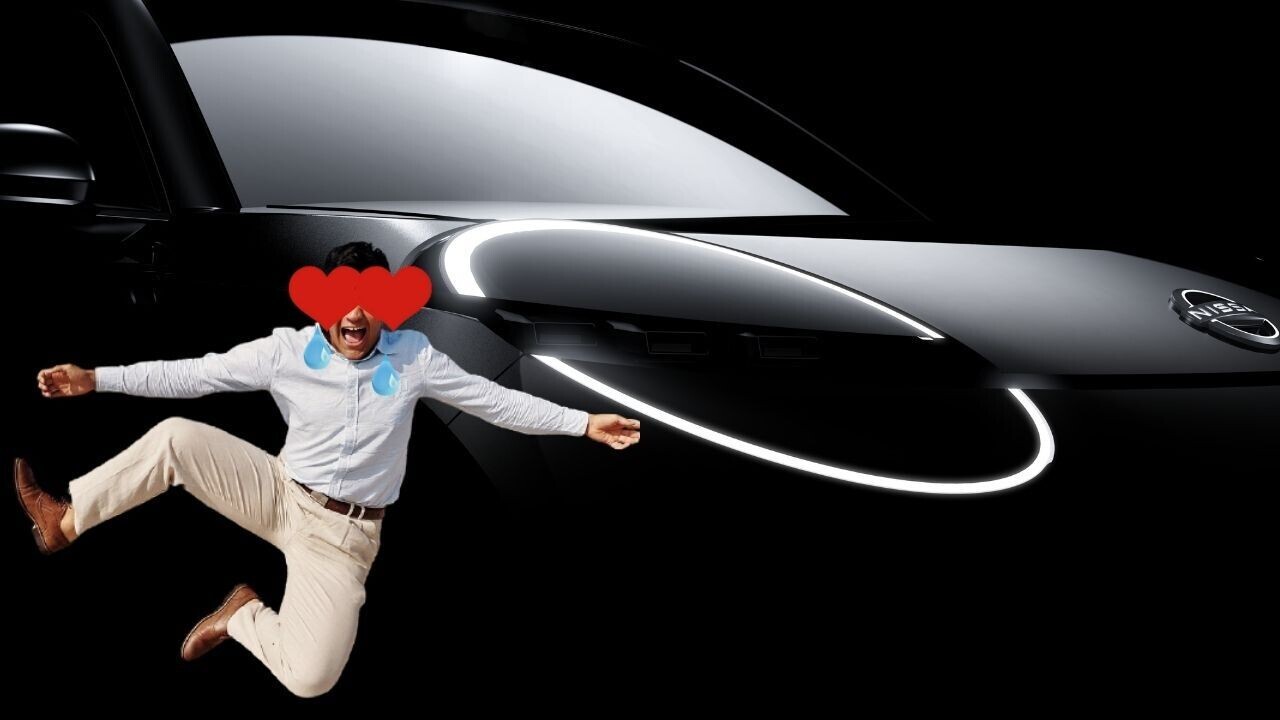 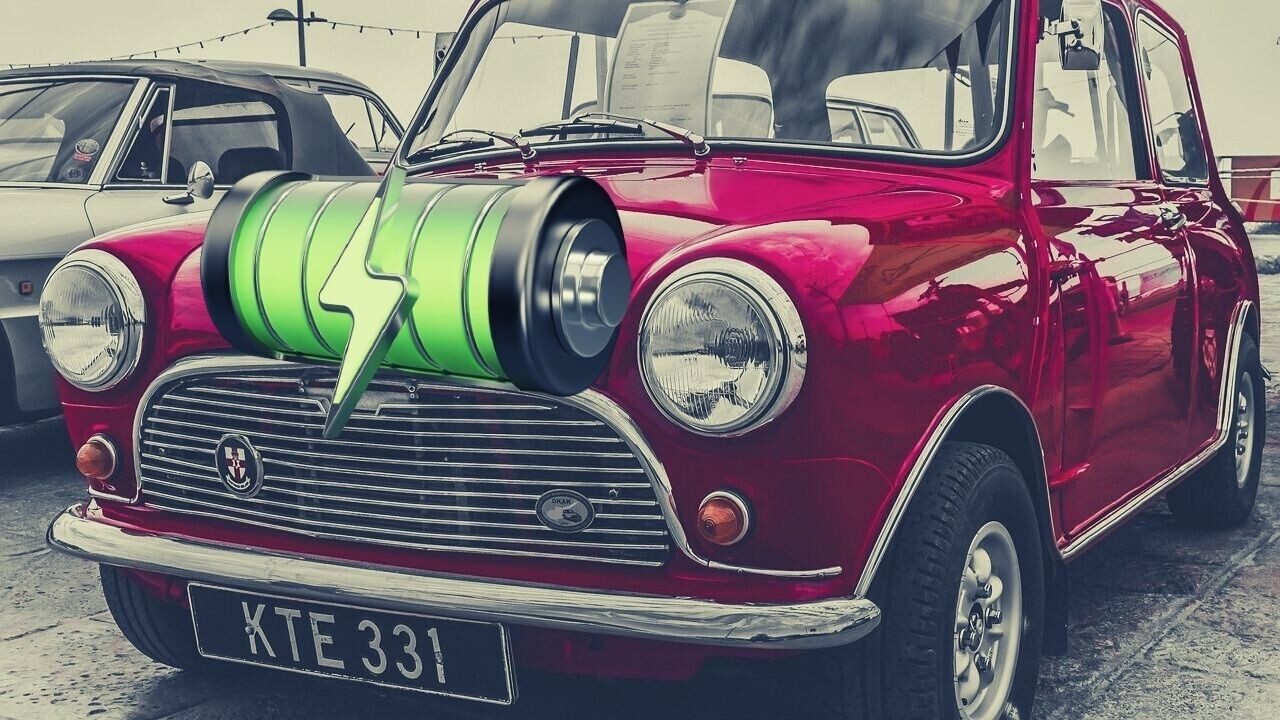 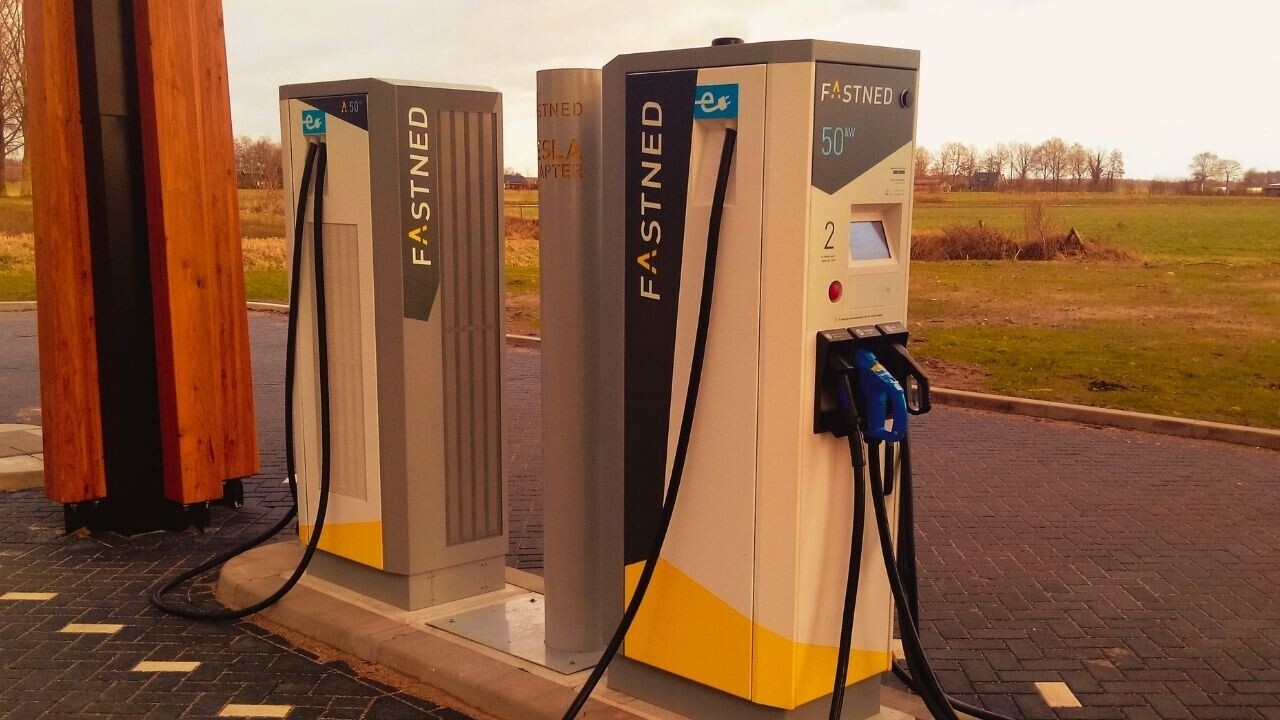 Rimac’s selling its hypercar EV tech to other automakers

EV sales can overthrow gas-guzzlers in Europe by 2025, study finds