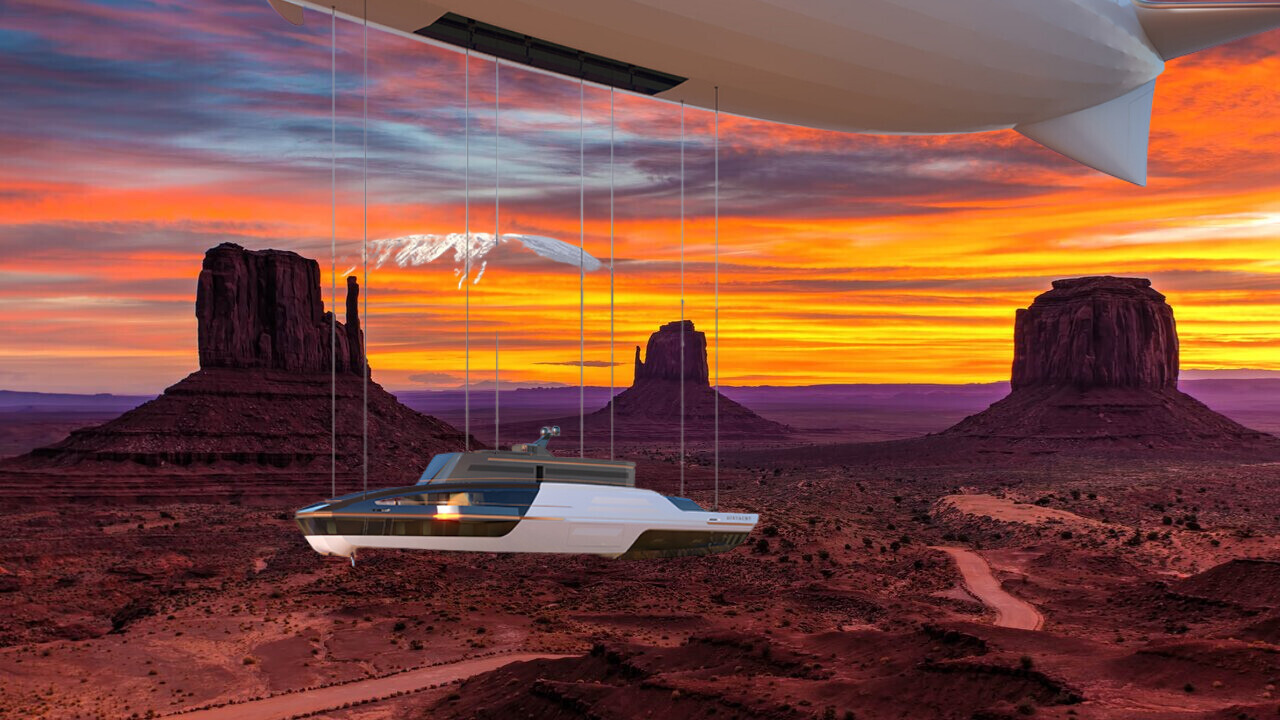 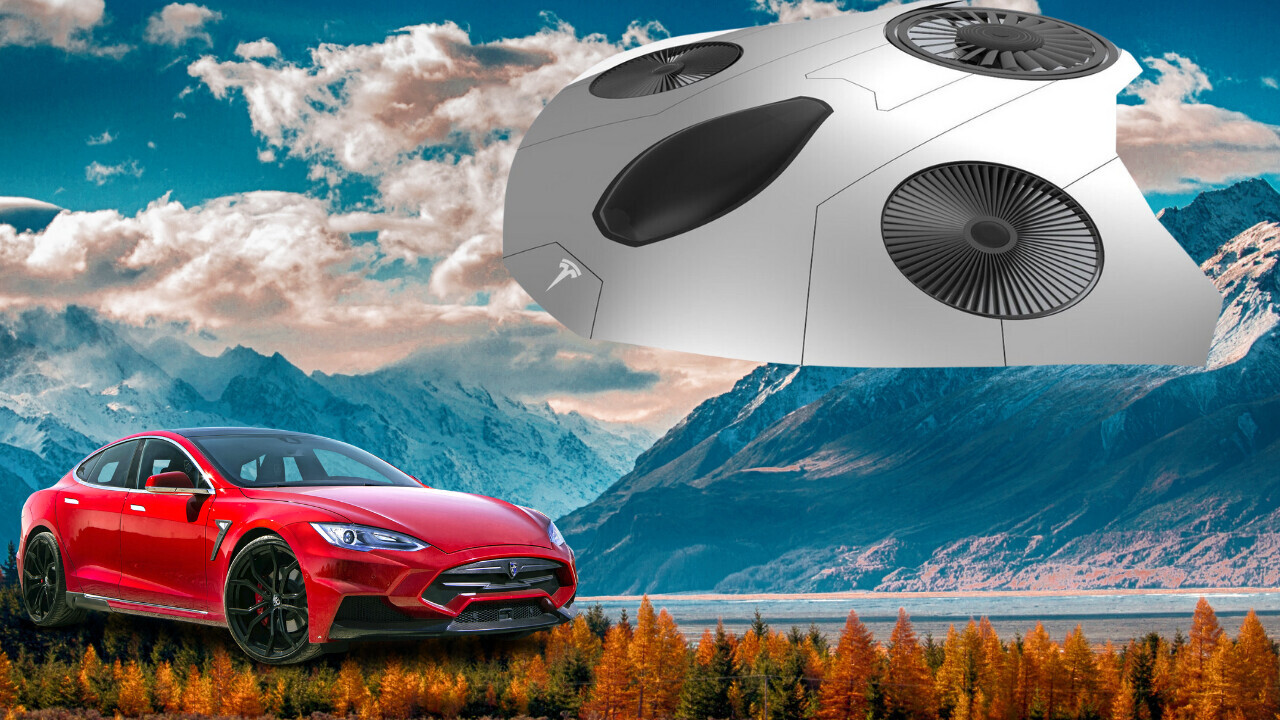 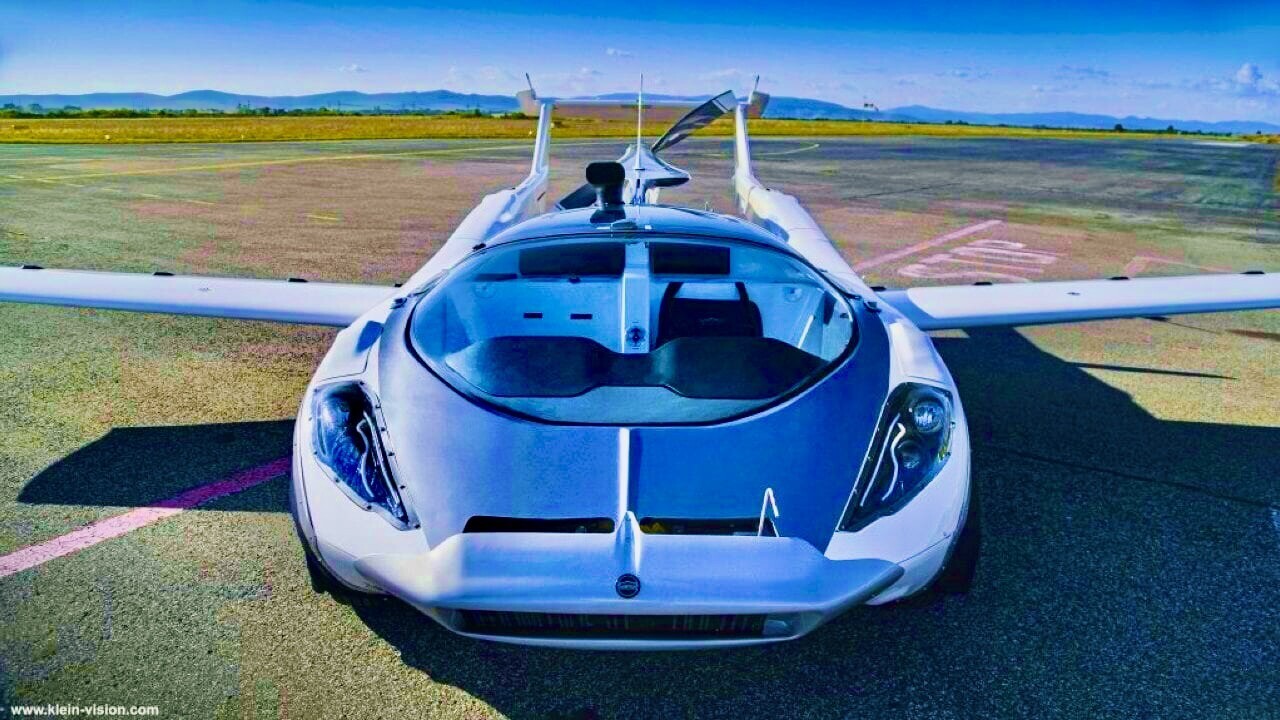 What’s the difference between air taxis, passenger drones, and eVTOLs?

Blimps could reduce air travel CO2 emissions, but not without a cost