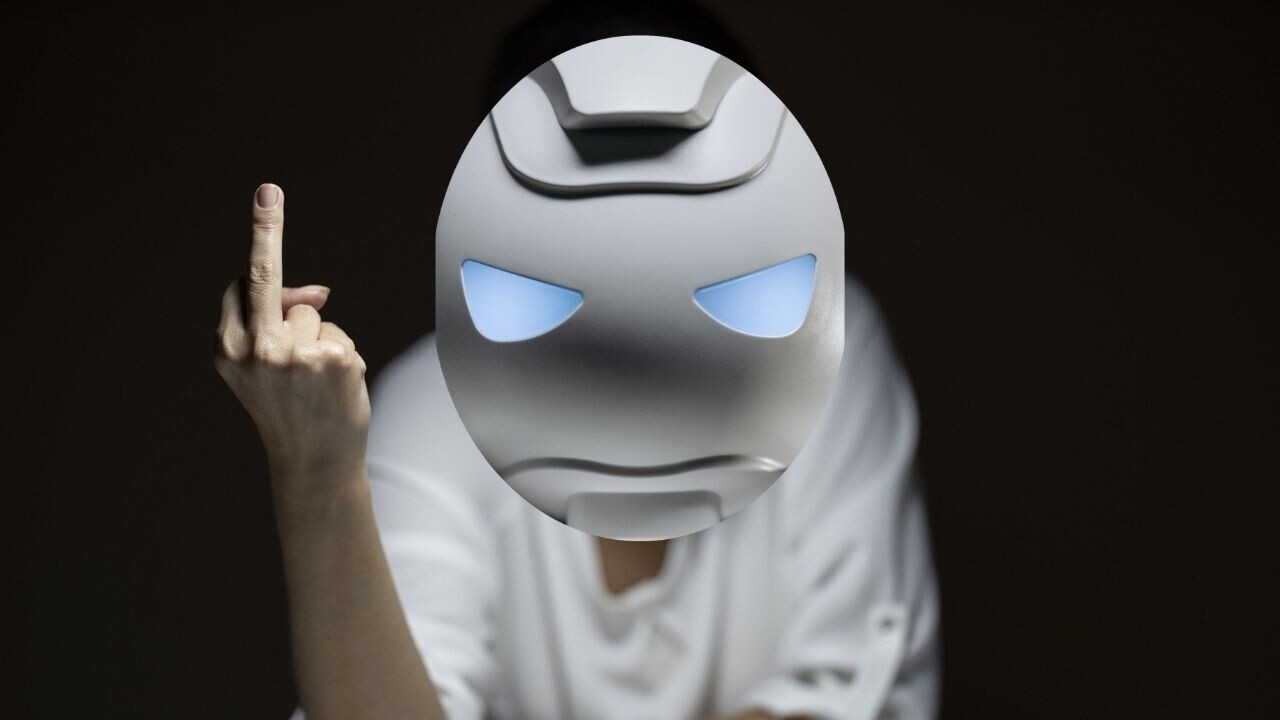 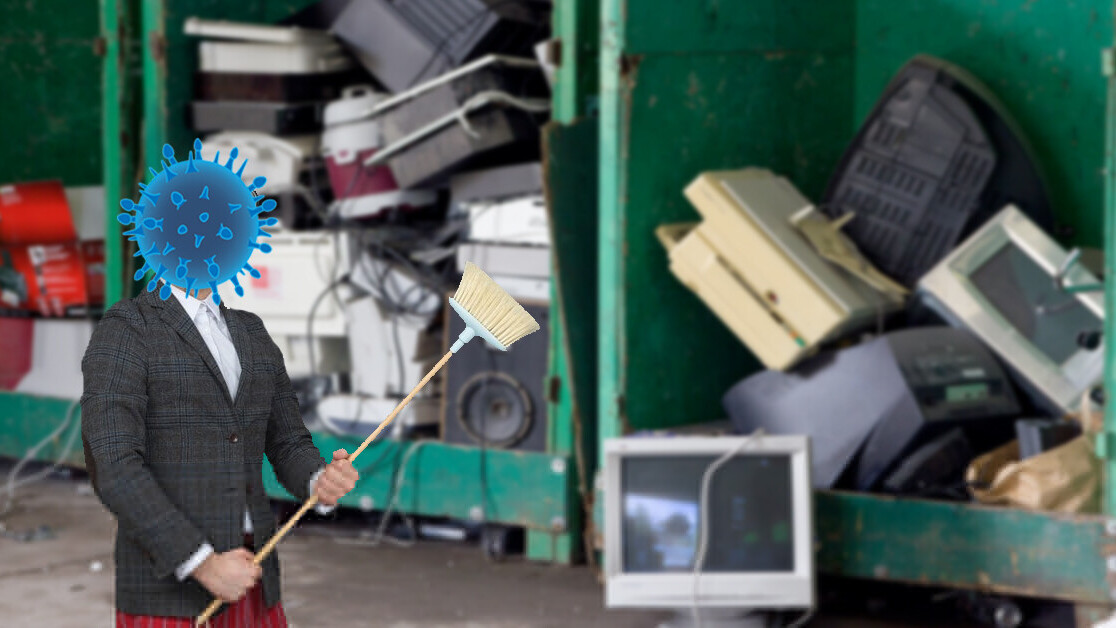 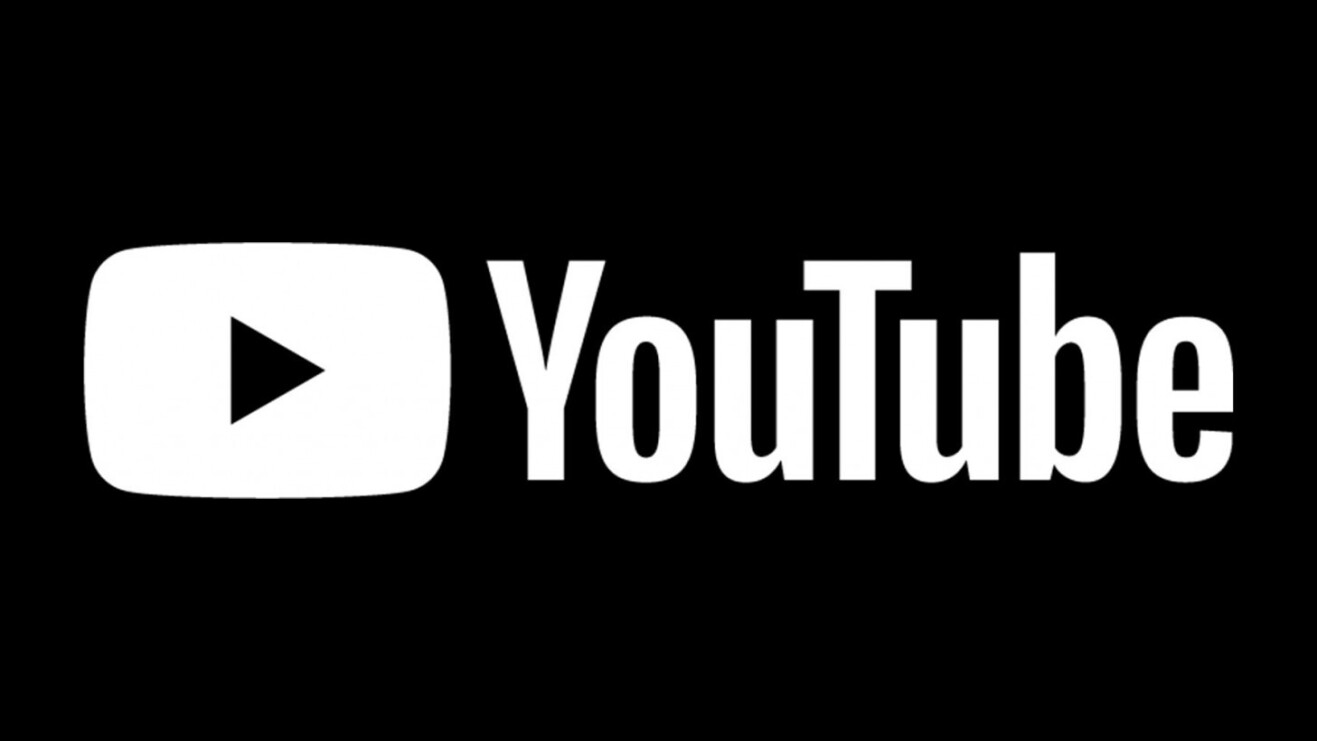 YouTube is testing hiding comments in its Android app

How YouTube became the app parents love to hate

Twitter suspended over 70M accounts since May. Here’s a better solution.