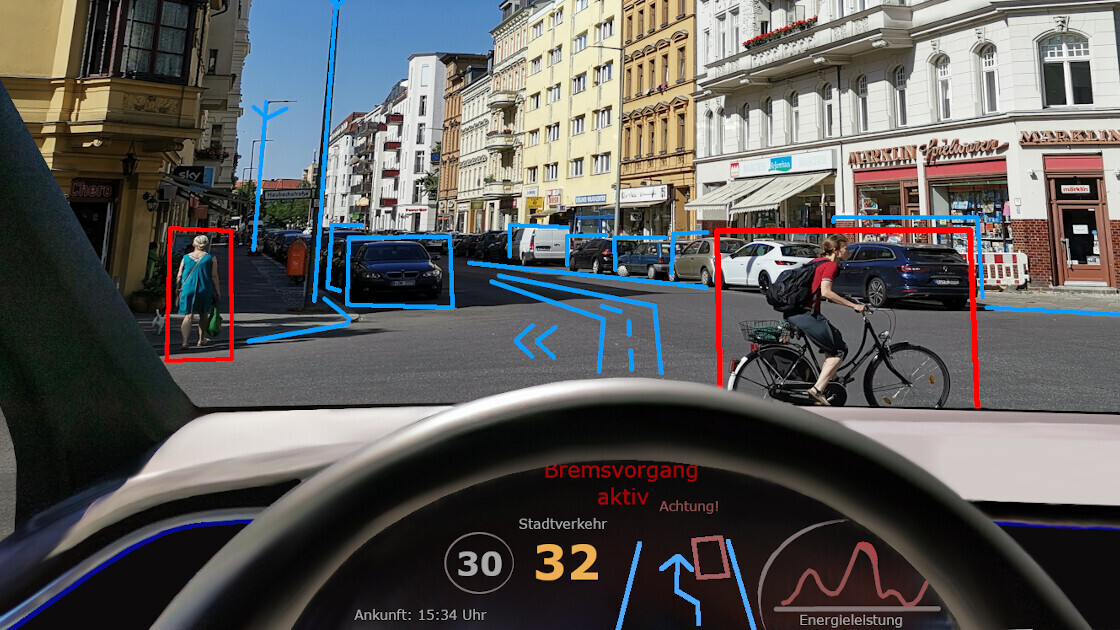 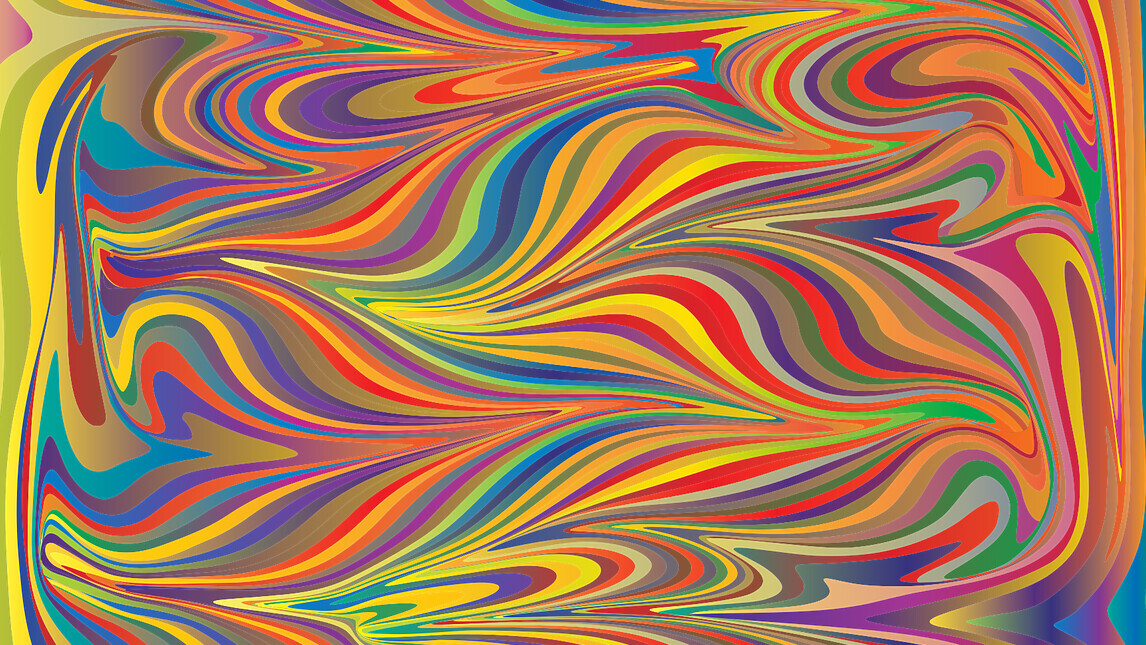 The psychology behind why people believe in curses

Patients’ social media use can threaten the reliability of clinical trials

Researchers found a psychological link between conspiracy theories and creationism

ASMR videos could be a new digital therapy for mental health

Samsung’s new display is officially ‘unbreakable.’ I can’t wait to break it.