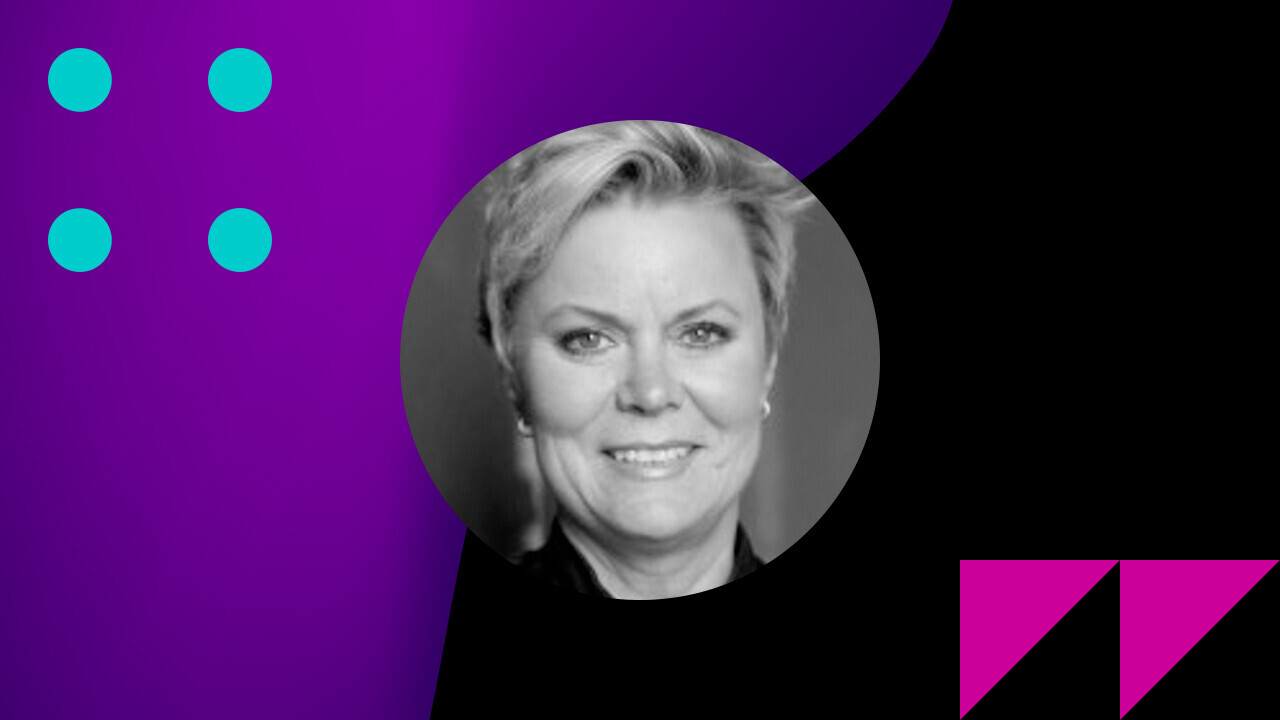 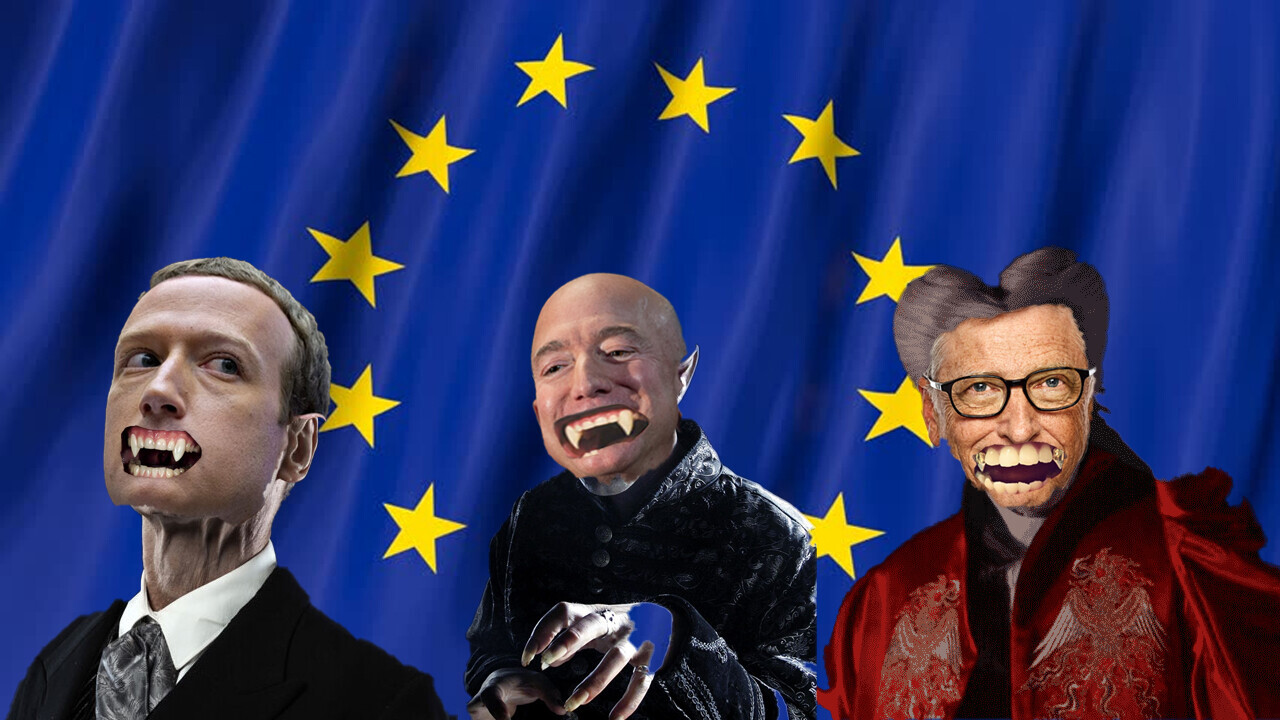 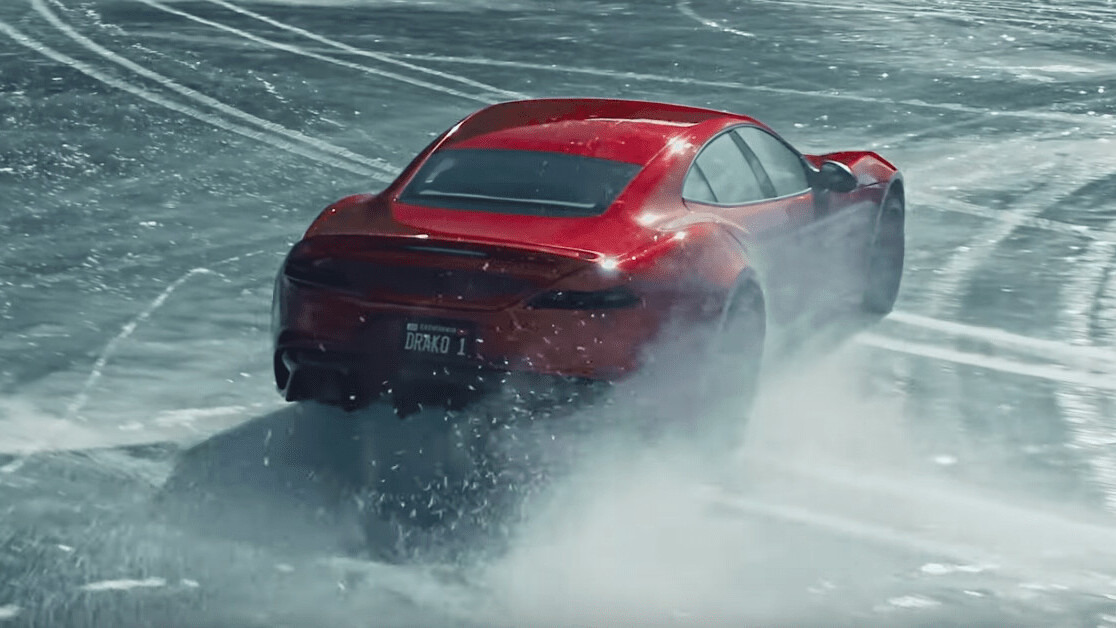 Oh, great — Uber and Lyft are actually increasing car ownership in US cities

How to stop Google self-preferencing? Europe may not be the model