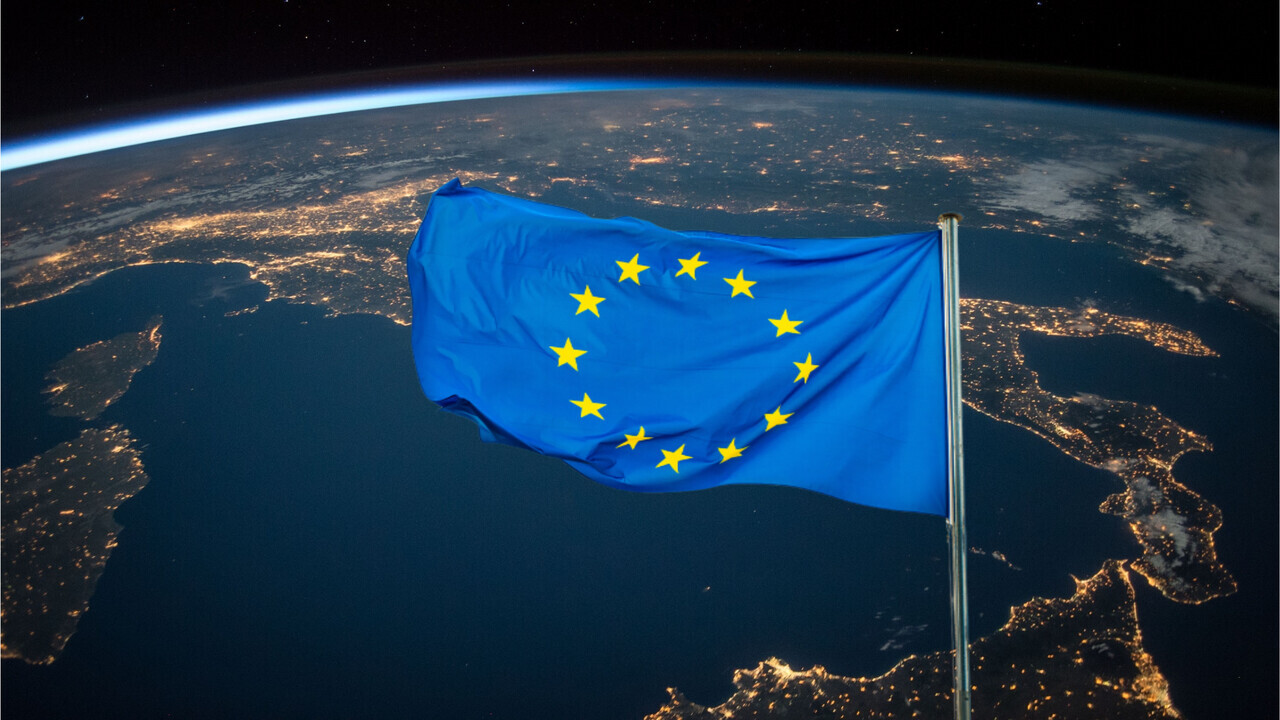 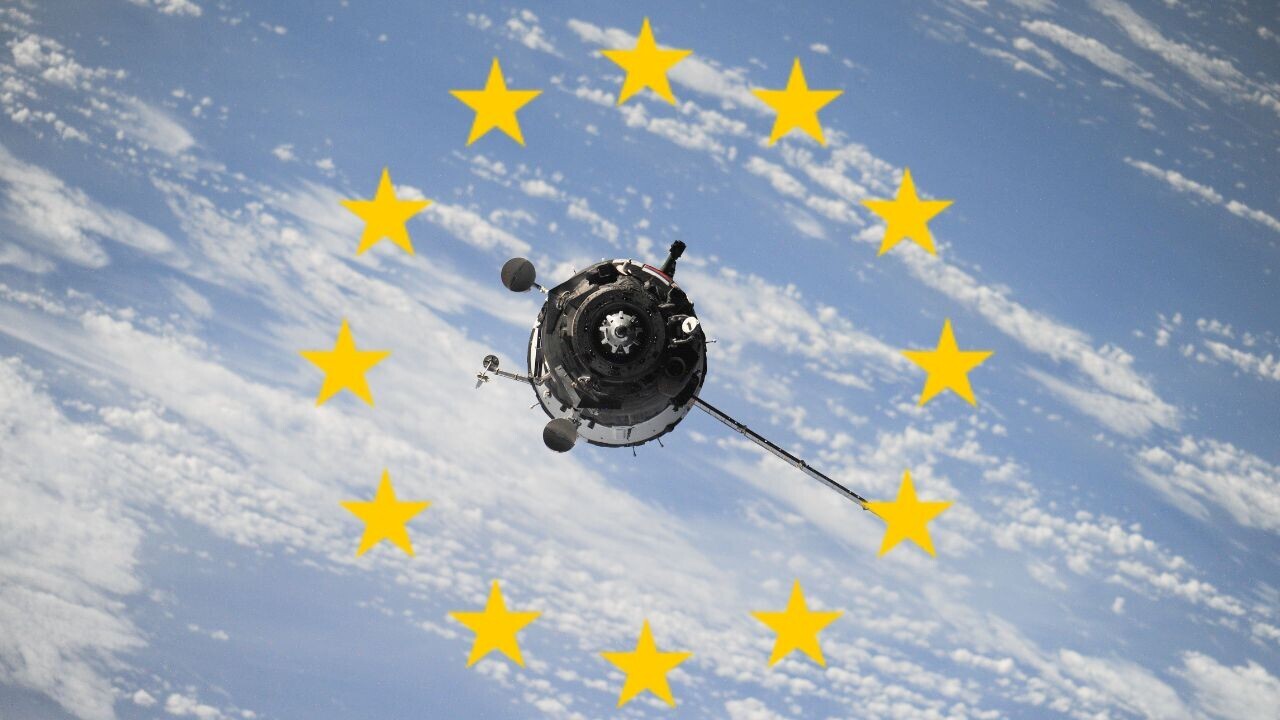 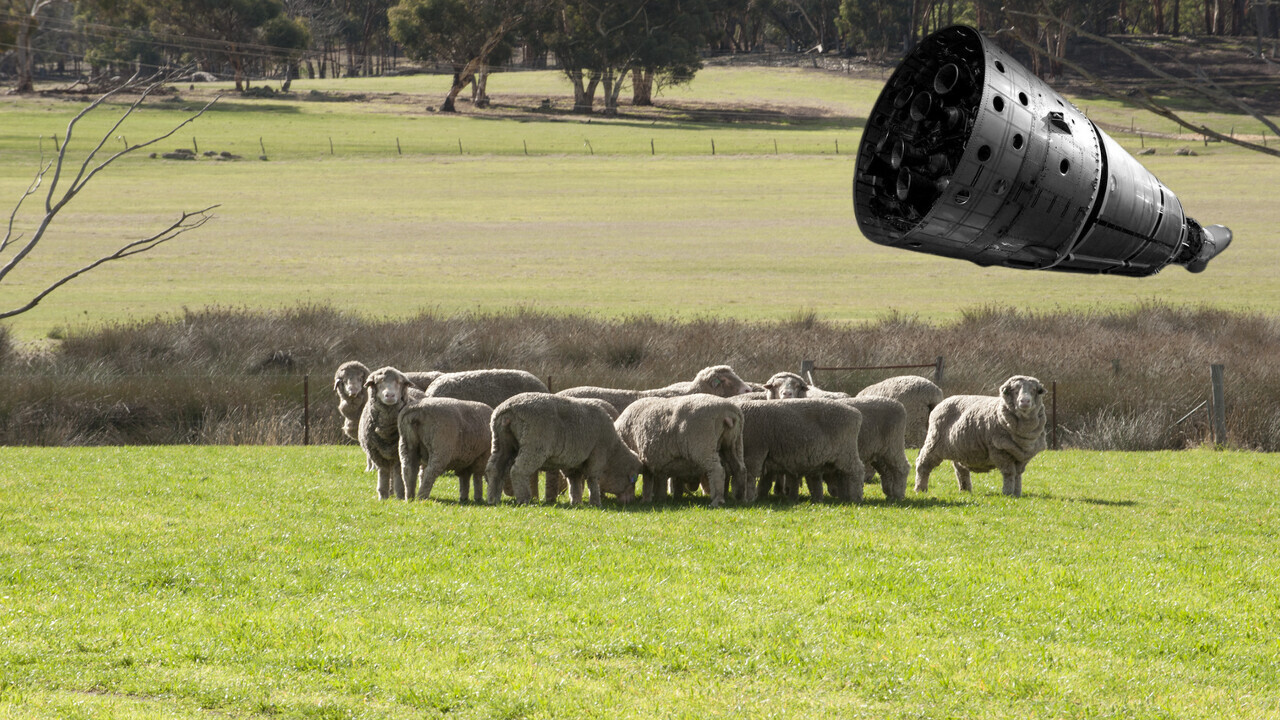 Satellites orbiting Earth are increasing like crazy — how do we prevent them from crashing?