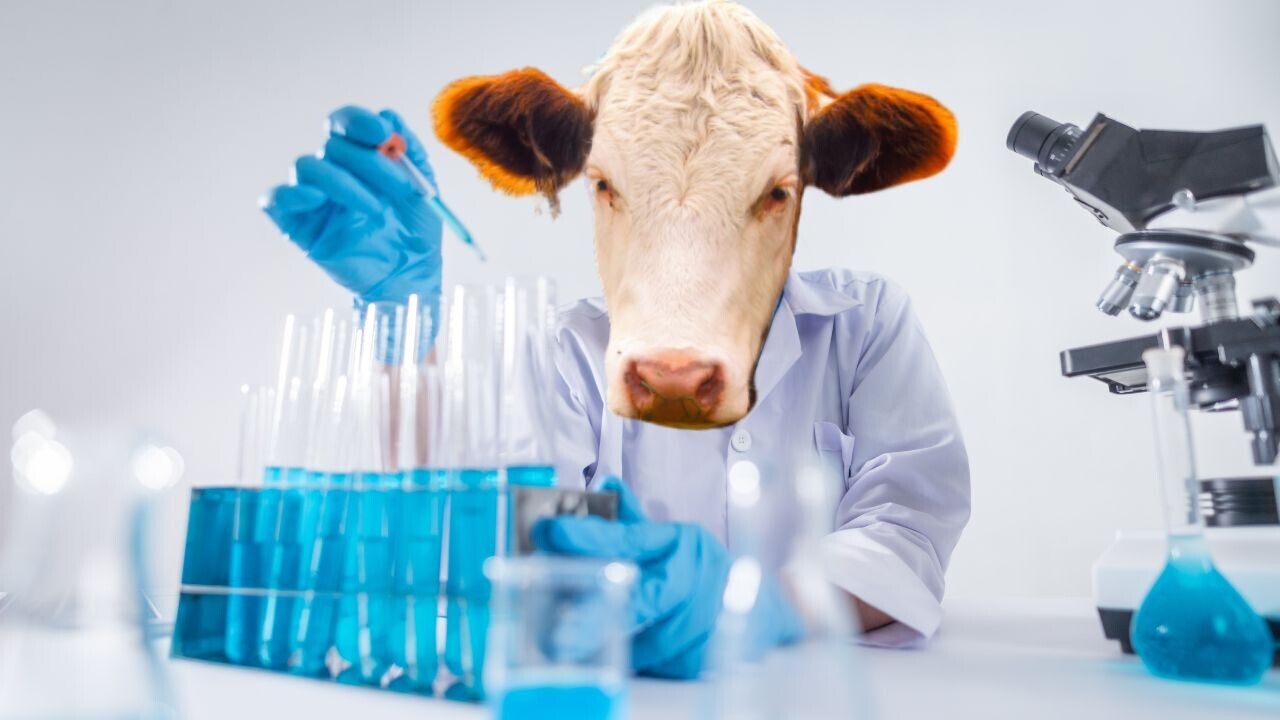 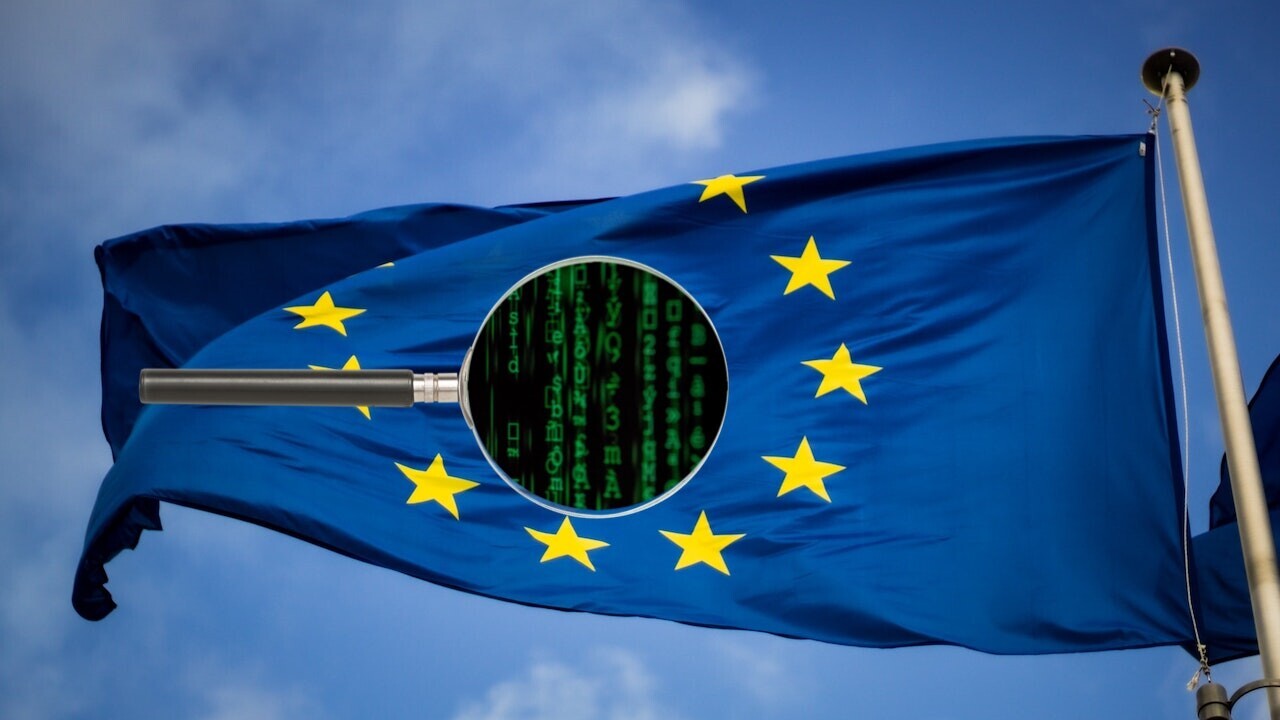 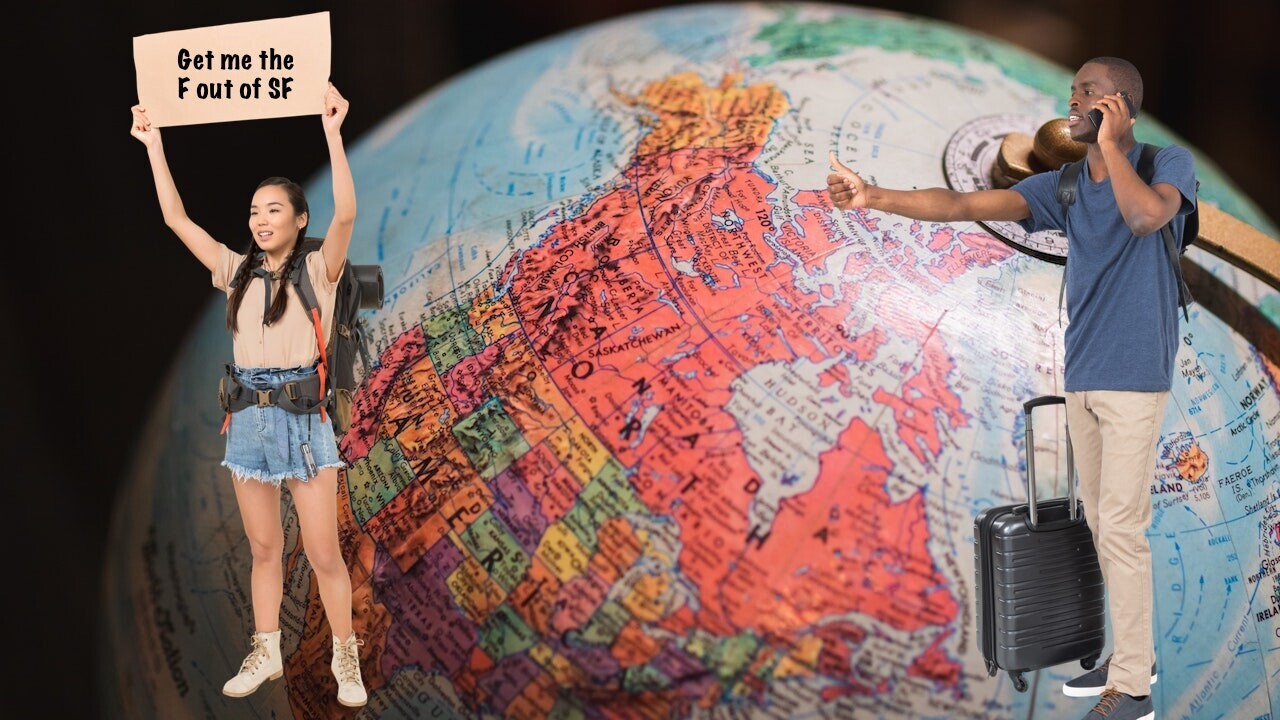 Many startup accelerators fail. Here’s how to find the right one