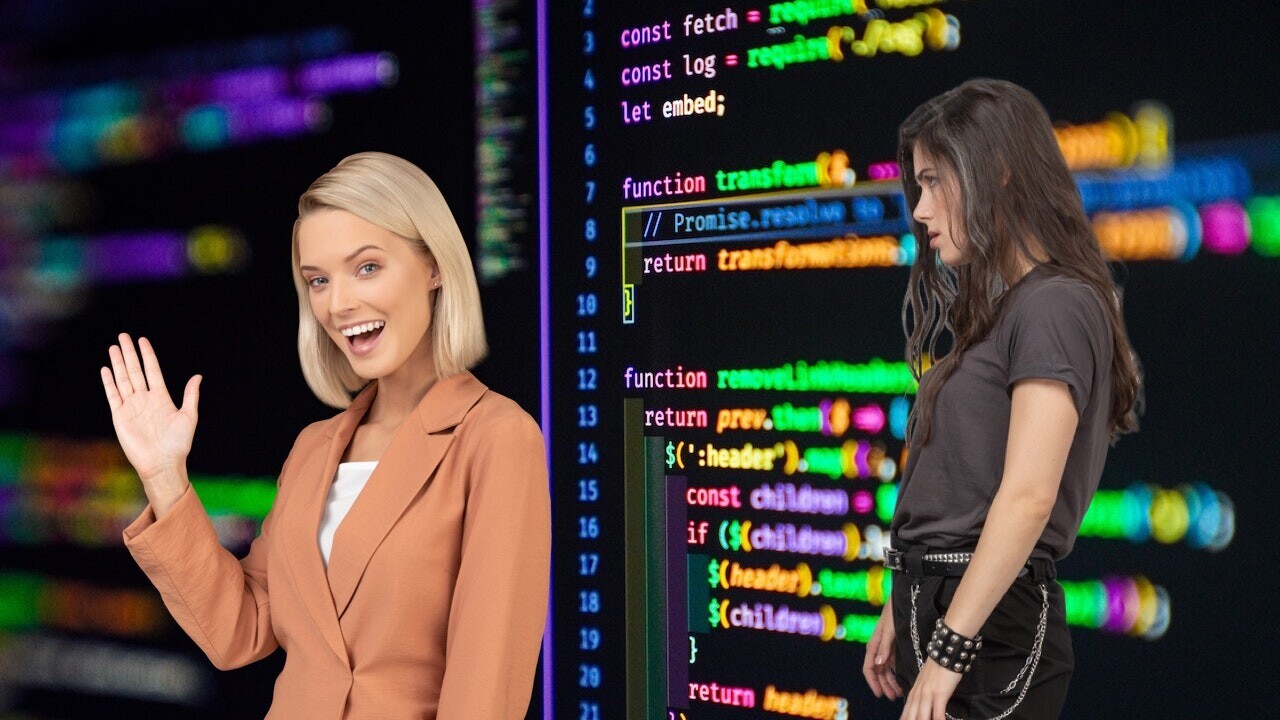 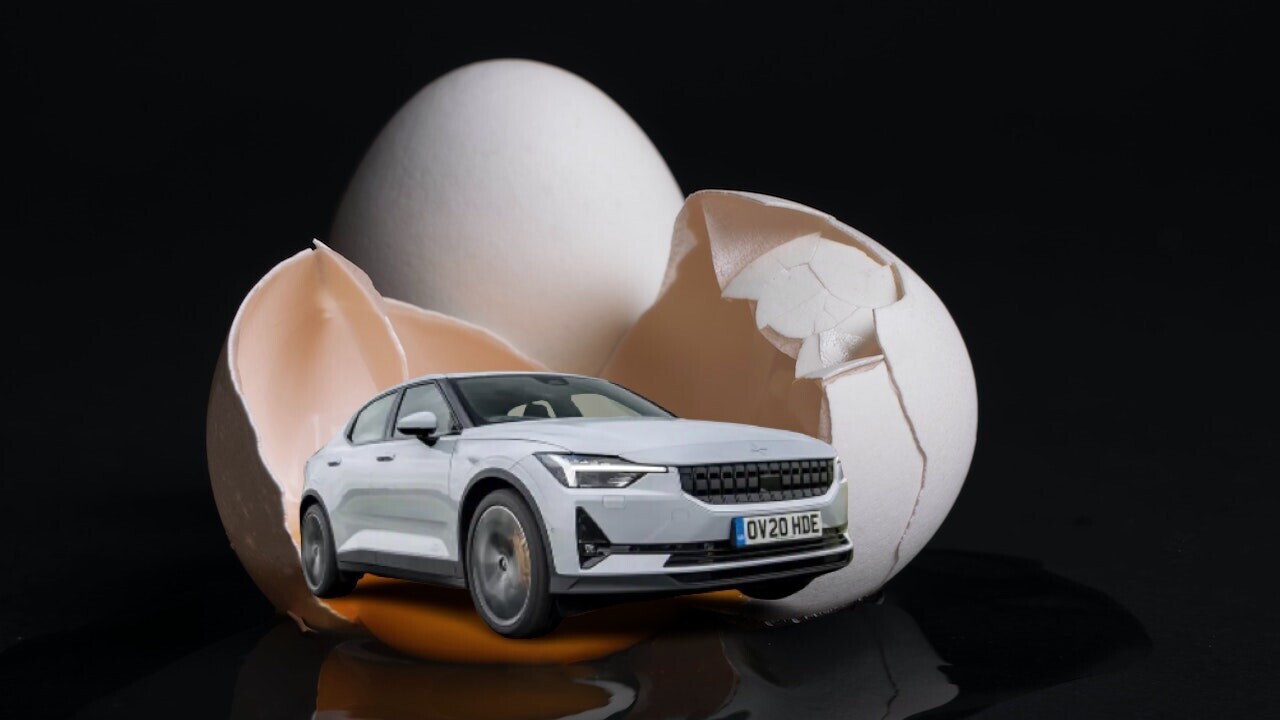 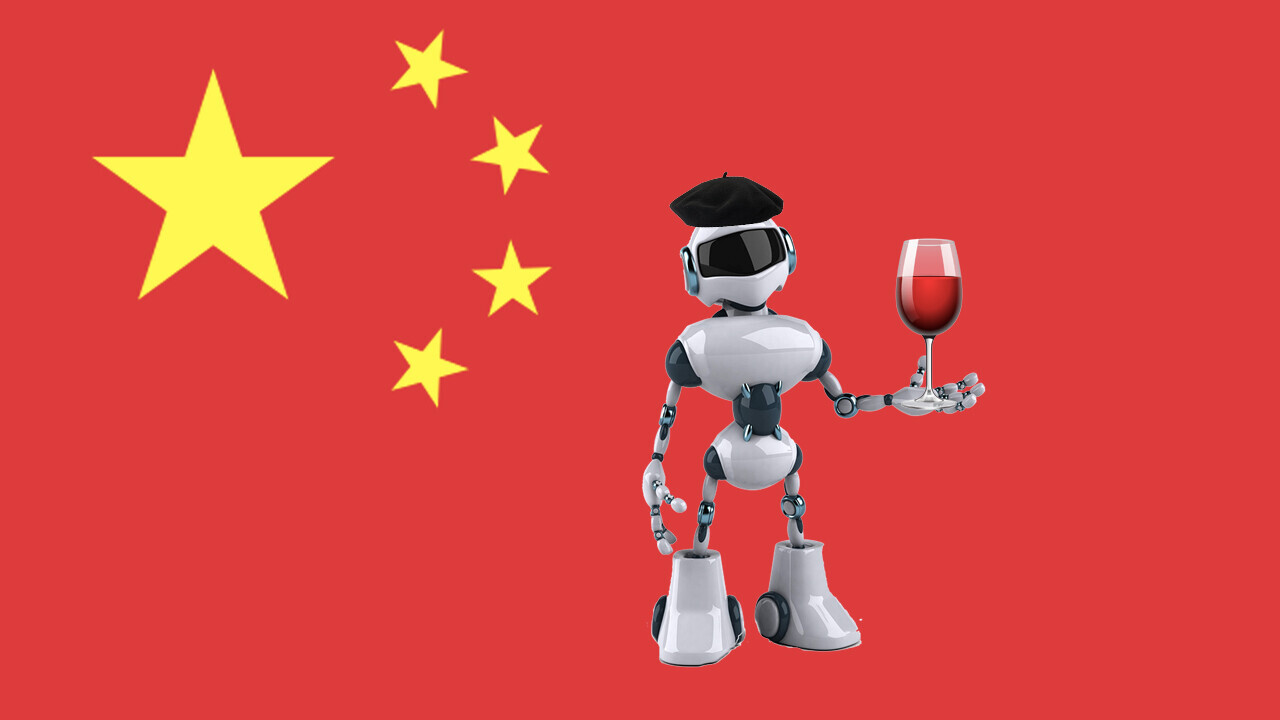 Report: Brexit could help China and the US in the global AI race