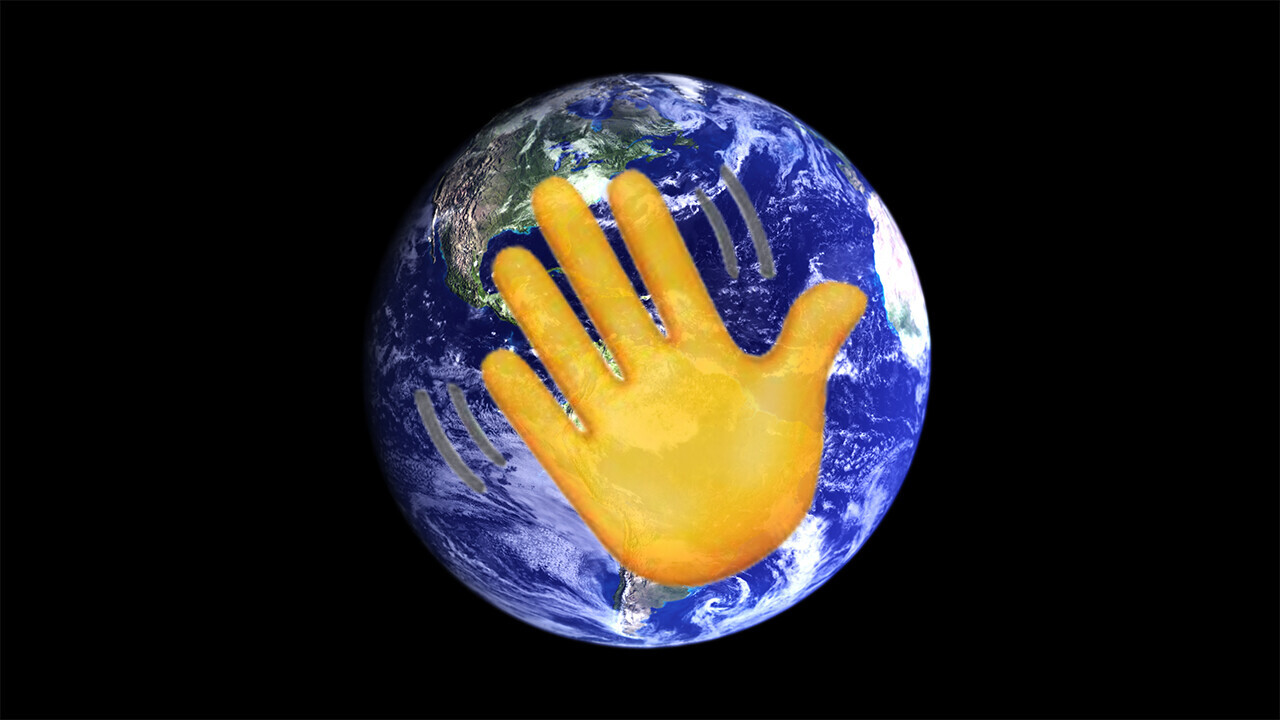 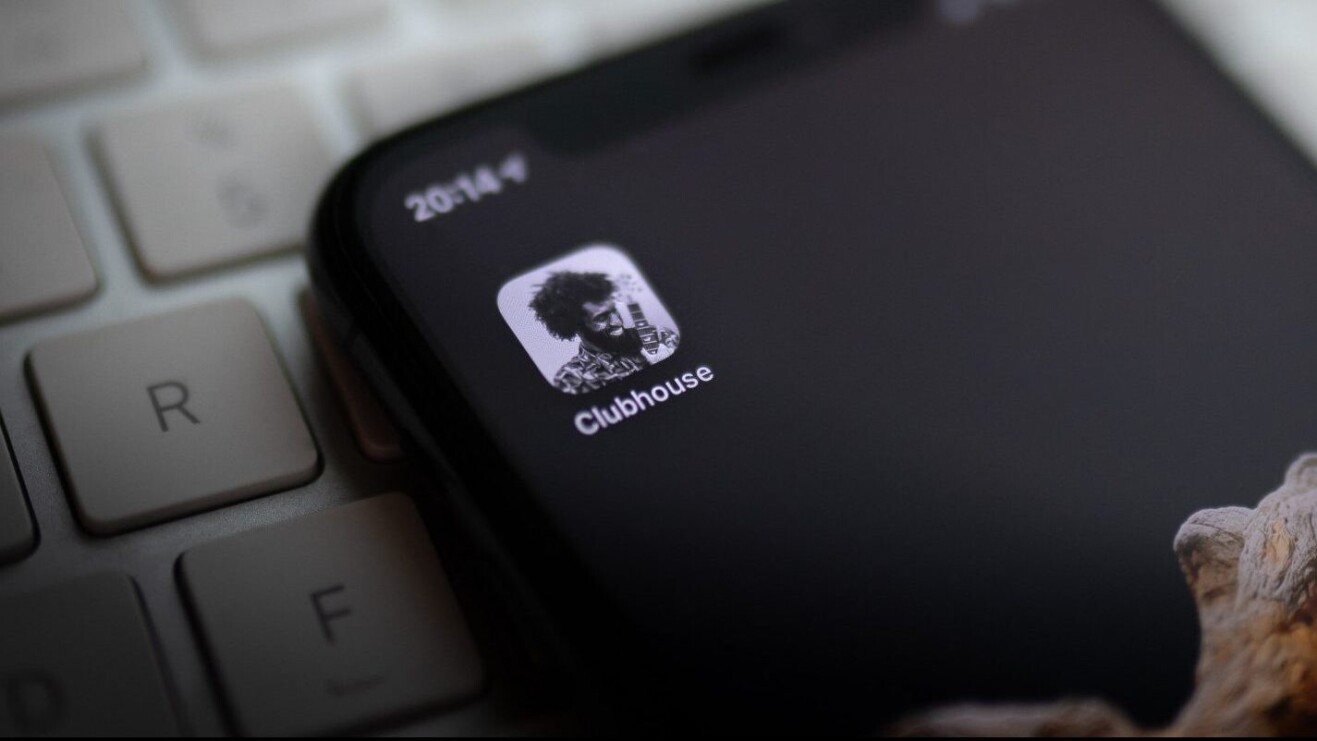 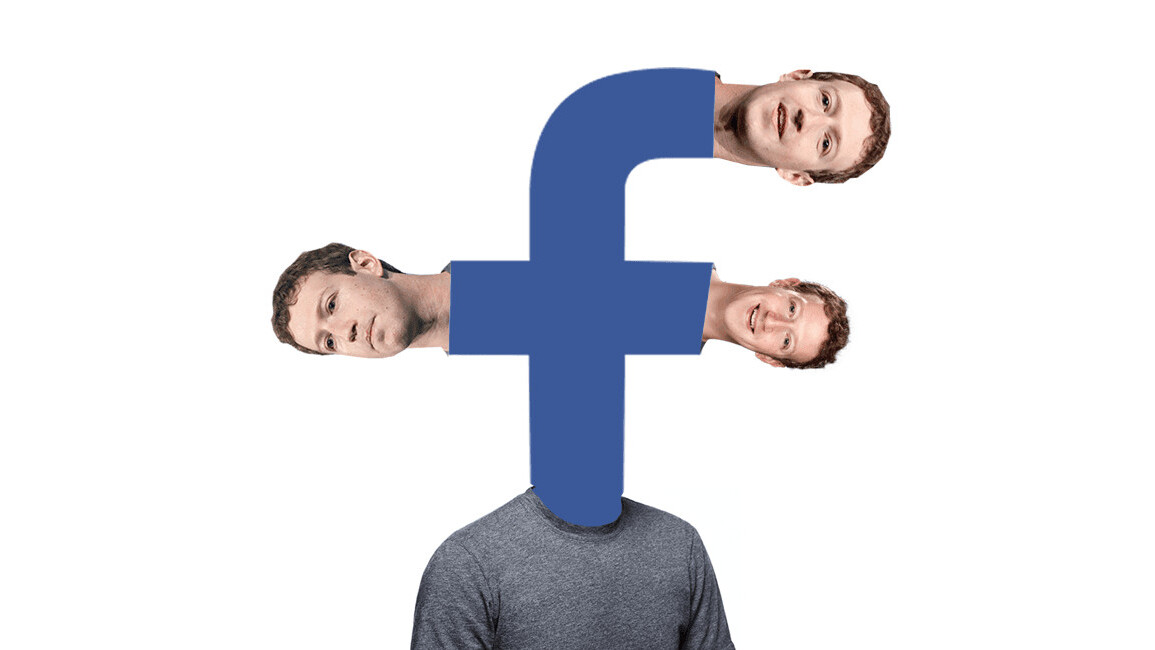 As Clubhouse gets a boost from Elon Musk, its audio partner’s shares are soaring