The Nevera, Rimac’s insane electric hypercar, was launched a week ago and hit us like the storm that it’s named after. With an impressive 1,914 horsepower and an even more formidable 0-60mph acceleration in just 1.85 seconds, who could ever resist it?

Well, a Rimac test driver sure couldn’t. Just a day after the Nevera’s official release, a video was uploaded on Reddit showing the unnamed 41-year-old exceeding the speed limit of the public road where he was testing the car, Index.hr reported.

Specifically, the man was driving on the two-way, dual-lane D8 road in Dubrovnik, Croatia, taking the Nevera at 232km/h (144mph), as can be seen in the video.

That’s more than double the local road’s speed limit, which reportedly allows for a maximum of 90km/h (about 55mph).

Of course, this didn’t go unnoticed by Dubrovnik’s police department, which disclosed to Index.hr that it hadn’t been informed that a test drive would take place in its jurisdiction.

The police also said that an indictment will be filed against the driver in the Municipal Court in Dubrovnik in accordance with the Road Traffic Safety Act.

Rimac’s founder and CEO Mate Rimac rushed to make an announcement on his Facebook profile, extending a public apology and reporting that the driver turned himself in to the police. Here’s Mate Rimac’s statement, auto-translated into English:

“It is a pity that after the premiere of the car, this news gave a negative context.[…] Our attitude is clear: we inform all customers, guests, and employees that driving is happening on public roads and that they must follow the law. The driver from the video called the police himself. The police came and conducted an interview and will be punished as anyone else would be punished in this situation. For other rides, we will be better careful and supervising. I apologize for the inconvenience.”

Overall, I’d say that this wasn’t the way the company intended to promote the Nevera’s outstanding performance, but at least it rightly assumed full responsibility. Admittedly, reaching an exhilarating speed with a powerful car is tempting, but road safety must always come first, even when driving a hypercar. 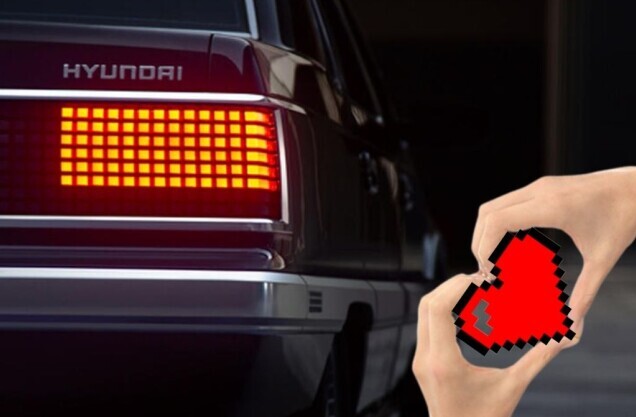 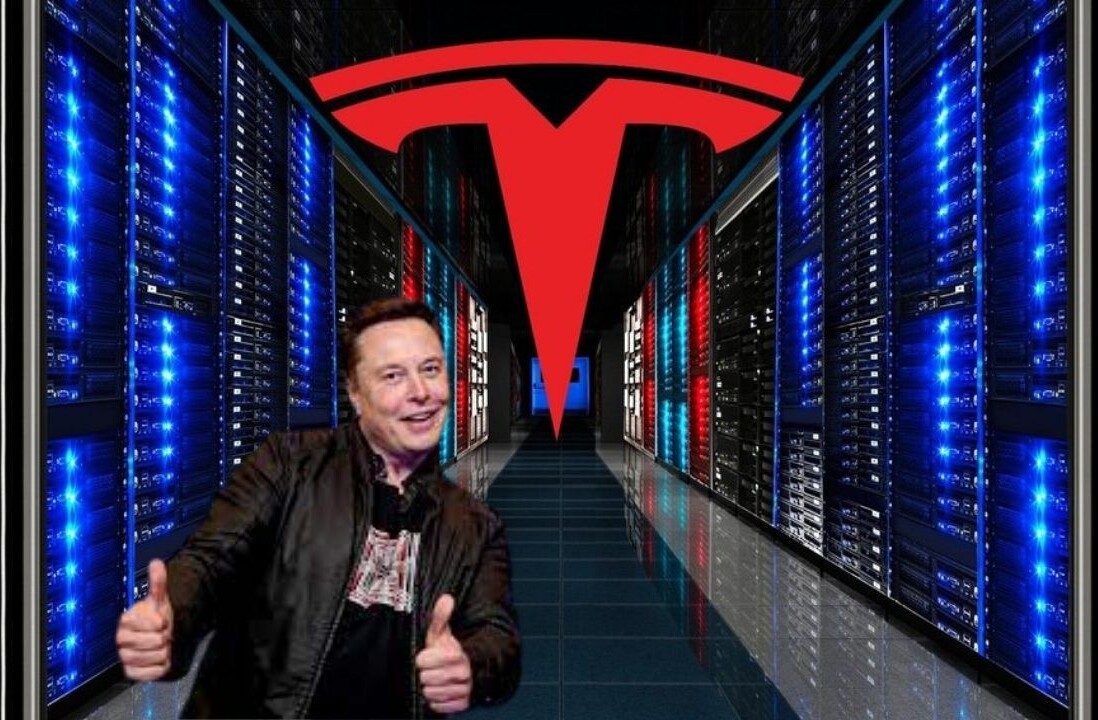