The National Highways and Transport Safety Authority (NHTSA) has published new rules that allow self-driving cars to bypass certain safety tests. It sounds alarming, but it’s not as bad as it first appears.

Late last week, the NHTSA issued an update to the Federal Motor Vehicle Safety Standards (FMVSS). This document dictates what features vehicles should have and what safety testing they should be subject to, Autoblog reports.

The update now recognizes the changing nature of vehicles on our streets, and acknowledges, in the case of self-driving cars, that they may not have a steering wheel, pedals, and other components typically required for human operation. In some cases, self-driving vehicles don’t even have space for human passengers, but were previously required to meet the same standards set for passenger vehicles.

These new rules will allow developers to build leaner vehicles for dedicated purposes, like self-driving delivery robots, that don’t contain unnecessary equipment. Developers also won’t be required to put driverless and passenger-less vehicles through safety testing that is designed to uncover how well-protected human passengers will be in the event of an accident.

Spokespeople for the NHTSA said it has taken steps to update the FMVSS guidance so that antiquated regulations don’t present a barrier to the development of autonomous vehicles.

As Ars Technica points out, companies that develop cargo-only autonomous vehicles stand to benefit the most from this shift in regulations.

Companies like Nuro, that develop self-driving delivery robots, have had to add components like windshields and wing mirrors to its vehicles — even though they aren’t needed at all — just because regulations say so. However, Nuro has been granted a number of exemptions in the past, but it’s a bureaucratic headache that isn’t really needed.

It might sound alarming that vehicles on US roads won’t be held to the same safety standards as current passenger vehicles. In reality, this won’t make self-driving vehicles less safe, as they will still be required to protect pedestrians to the same degree as before. If anything, it might make autonomous vehicles slightly safer, as they don’t need excess components just because regulations say so.

The main difference is autonomous cars and delivery robots won’t need unnecessary features, like seatbelts, airbags, and wing mirrors, if all they carry is groceries or online shopping deliveries.

It’s not entirely clear when these new directions will come into force. But given they come into action 60 days after they are published in the Federal Register, we can expect the new rules by summer, at the earliest.

The full update from the NHTSA can be read here. 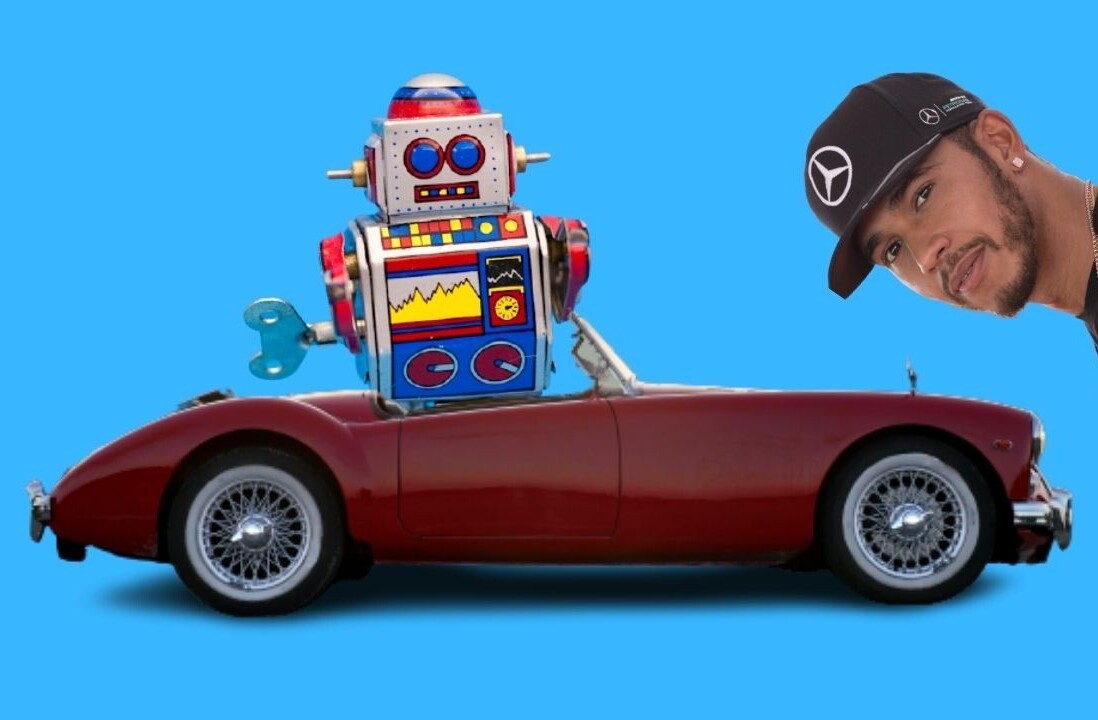 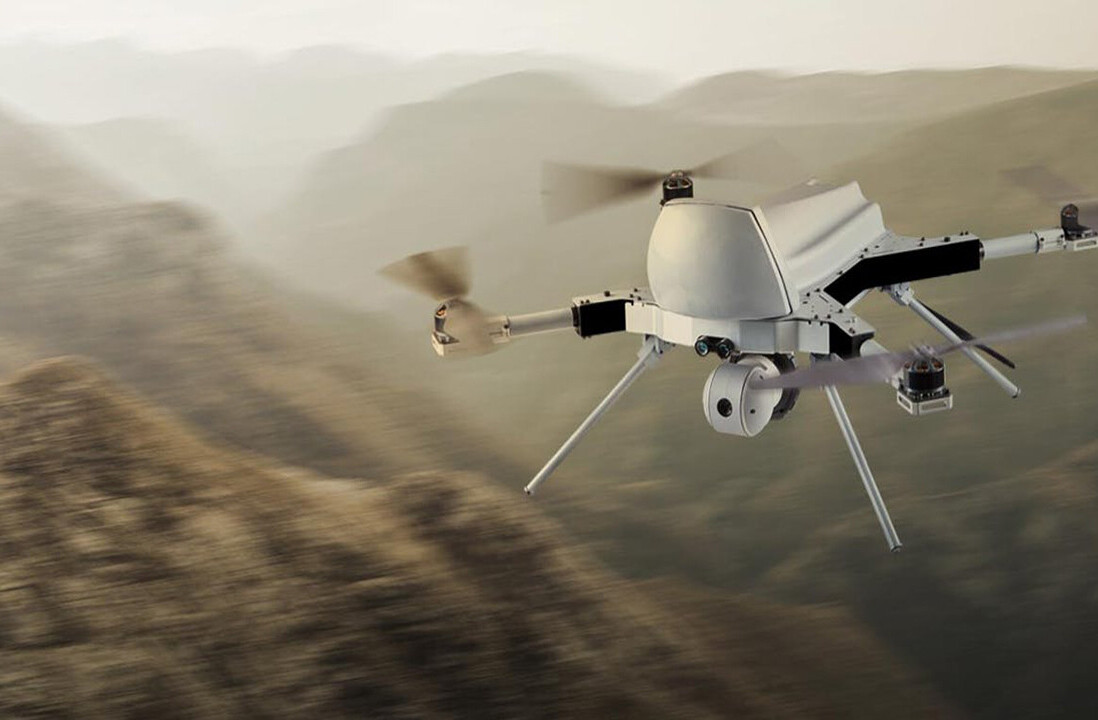