When you think of public transport, one of the most compelling arguments is that it should be free for everyone, especially for people from low-income backgrounds. But while everyone loves a costless ride, the impacts vary among different socio-economic groups. In fact, the biggest winners in free public transport already benefit the most from public transport. Let’s take a look why:

In countries such as America and Australia, living close to public transport is expensive. Mapping by researchers at RMIT University in Australia found that, unsurprisingly, public transport in inner urban areas is more frequent and better connected than in the outer suburbs.

According to the American Public Transport Association, home values are up to 24% higher near public transportation than in other areas. As a result, homes cost more to buy and rent. This means that to access affordable housing, low-income earners live further away from public transport. This results in longer journeys just to access public transport, or the decision to eschew it all together in favor of travel by car.

Data collected by the American Public Transport Association reveals that 45% of people in the US have no access to public transportation. Yep, that’s almost half the population.

Furthermore, living without a car or accessible public transport excludes you from accessing higher-paying jobs.

The Institute for Transportation and development policy (ITDP) asserts:

In the US, there is a narrative that if people work hard, then they can get out of poverty, but we’ve built cities that make this narrative impossible. For households making less than $20,000 per year, reliable cars are a pipe dream: a huge expense that they can’t afford. Without adequate transit, they will remain stuck in place.

And, working in a low-paid job means more of your wages are likely to be spent on transport.

Research in Australia using census data found that the commuting cost burden — the proportion of income spent on transport — for the average service worker in the retail and hospitality sectors is double that of a professional in the scientific and financial industries.

And, we’re talking about a sizable proportion of the population.

Furthermore, research by the American Public Transport reveals that late-shift employees — most of whom are also essential workers — represent just under 20% of the US workforce, a growing percentage. And it’s a populace most disadvantaged by poor public transport options. While many sectors have pivoted to virtual work, in many industries, if you cannot physically get to work for your shift, then you cannot be employed.

However, there are two areas where free public transport can actually benefit low-income earners.

Free public transport would literally keep people out of the prison system in some countries like Germany.

Taking a bus or tram in Germany without a valid ticket is a crime under Germany’s criminal code. This includes failure to purchase a separate ticket for your bicycle or pet.

Whether you forget to buy a ticket outright, board transport before the ticketing app validates your ticket, or forget to validate a paper ticket using a machine, that’s a crime. In 2021 around 592,000 people were caught without a ticket during checks on buses and trains in Berlin.

When caught dodging a fare the first time, the fine is €60 ($75). The third time, you’re reported to the police. Then you either have to pay a higher fine or go to jail for up to one year. Current numbers are unclear. But according to the Justice Senate Administration in 2018, around 330 people are imprisoned annually for non-payment of fines for fare evasion.

Keeping such people out of the prison system will save the state money. And crucially, prevent a vulnerable cohort from accruing debt or worse, entering the prison population.

The other thing that free public transport can bring is free access to shelter.

These days, there are few indoor public spaces where anyone can just be without purchasing anything. Can you think of any besides public libraries and hospital waiting rooms? Many train stations allow entry only through the purchase of a ticket. This means that homeless people cannot use the space to shelter from hot or cold weather.

Free public transport removes this problem. It also gives everyone equal access to ride trains anytime. But it also increases the presence of homeless people who may engage in drug-taking, pan-handling, or display aggression. (To be clear, these behaviors are by no means limited to homeless people, I often see well-heeled people in suits smoking crack at 9 am on the platform at the train station near my Berlin office.)

In December 2020, a survey of 115 transit agencies found that the pandemic has changed how many transit agencies respond to visible homelessness, with some heightening their enforcement strategies and others intensifying their outreach efforts or developing partnerships with social service agencies in order to do so. It’s definitely a step in the right direction to respond to a complex social problem.

So what’s the answer?

I think there’s a temptation to provide an either/or analyst of whether we focus on the underserved, or make public transport free for everyone.

Is it more important to prioritize funding homeless support or improving public transport in outer urban areas where many struggling people live? Or should we make fines discretionary to keep low-income earners out of jail?

It’s pretty underwhelming if the biggest benefits for low-income earners are avoiding a criminal record and a warm place to sleep. But, until everyone is equally serviced, the disparity between rich vs. poor remains.

So where to now? Firstly, I’d like to see rich people pay their taxes (I’m looking at you, Elon). These funds could improve and expand public transport.

I also want to see more public-private partnerships. Read the second part of this article to find out more.

Overall though, free public transport can help people. But it needs to occur alongside other strategies to help lift people out of poverty. Otherwise, it’s just another thing that benefits those with the most advantages. 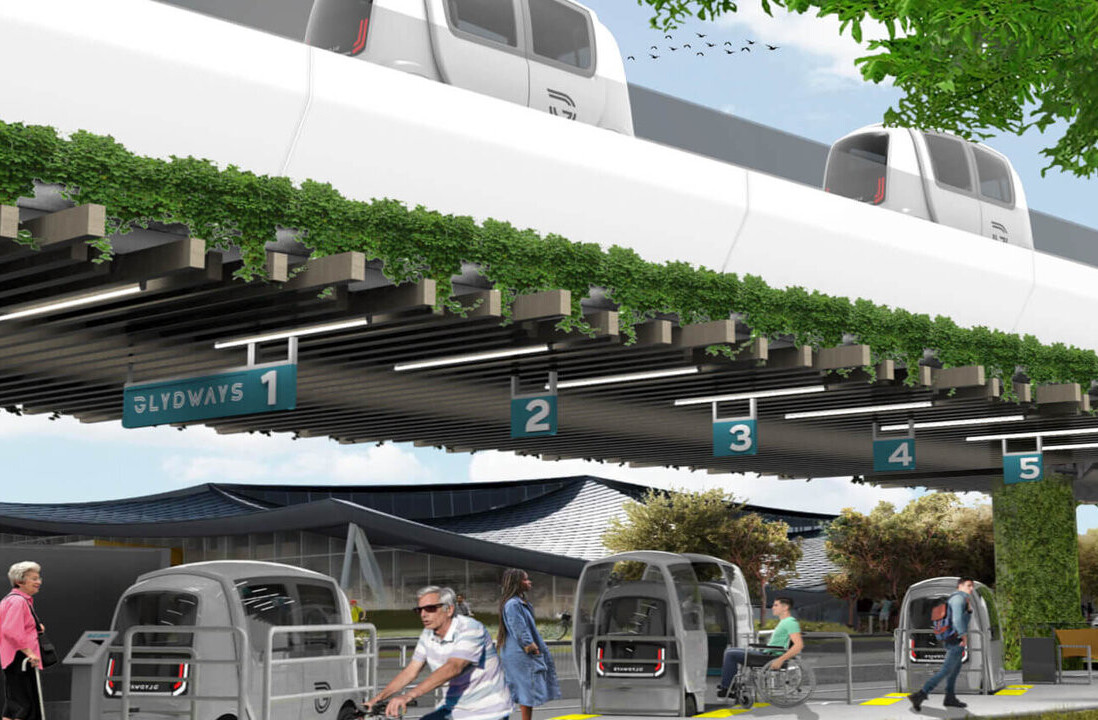