In an effort to reduce its reliance on Russian oil, the German government is slashing the cost of public transport for residents.

In summer 2022, people living in Germany can get a monthly public transport ticket for only €9 euros per month — a tenth of its usual price. The ticket will be offered for three months and will be called “9 for 90”.

The move is in response to rising energy and fuel prices caused by the Ukraine war. The German government wants to halve its Russian oil imports by June.

According to Al Jazeera, before the war began on February 24, a third of Germany’s oil imports, 45% of its coal purchases, and 55% of gas imports came from Russia.

Economy Minister Robert Habeck wants to be “almost independent” of Russian oil by the end of 2022.

It’s unclear how much impact the subsidized public transport will have on car ownership or usage.

It’s likely to lead to more people purchasing the low-cost tickets. But this doesn’t necessarily translate to more people abandoning their cars for a trip by train, tram, or bus.

Or that people will continue using public transport once the summer ends — no one likes waiting in the cold for a bus.

Further, while the city of Berlin and other major cities like Hamburg and Frankfurt are well serviced by public transport, this is unsurprisingly not the case in rural Germany, where 90% of households own at least one car.

Low population density in rural areas limits the access and frequency of public transport. It also limits the development of bike paths and any last-mile solutions.

A survey earlier this year found that 75% of German households who regularly use their car are willing to switch to public transport. 66% could imagine taking their bike more often. The survey further revealed that rural folks are almost equally as willing to take a bicycle as city dwellers.

However, it also found that 40% of German households who see their car as a status symbol are not willing to switch to a bike under any circumstances. So the challenges are not only logistical, but cultural.

But, is there an opportunity for a third way?

Since September 2018, Berlin has trialed an on-demand carpooling electric shuttle service called Berlkönig, which has a fleet of over 300 vehicles.

The BVG app is used to book each journey. An algorithm bundles travel requests from several passengers with the same destination. This creates a route, and books the passengers into a shared vehicle.

It’s cheaper than a taxi and more convenient than a bus, with over two million trips so far.

Could rural areas expand on this kind of initiative? I think it could be especially effective in regional areas with an aging population.

Thus, it could create a more lasting way to get people out of their cars, if not provide a bridge between home and public transport. And ultimately, reduce German reliance on Russian fossil fuels.

edit: The article was updated to reflect that the ticketing discount is being deployed throughout Germany. 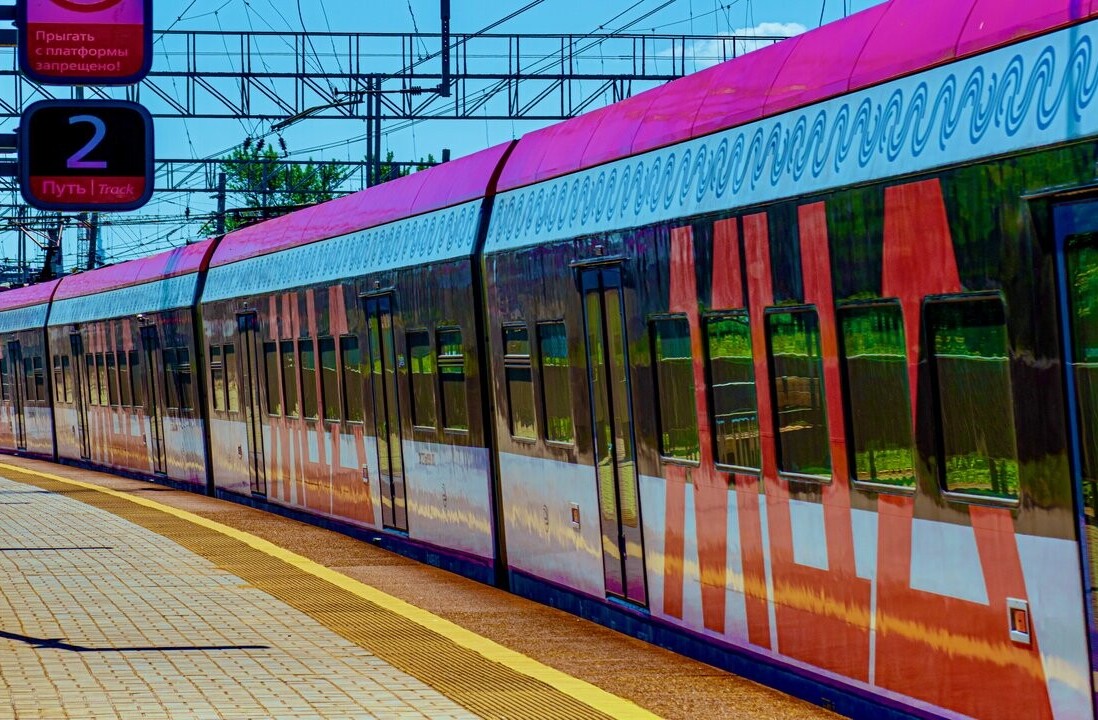 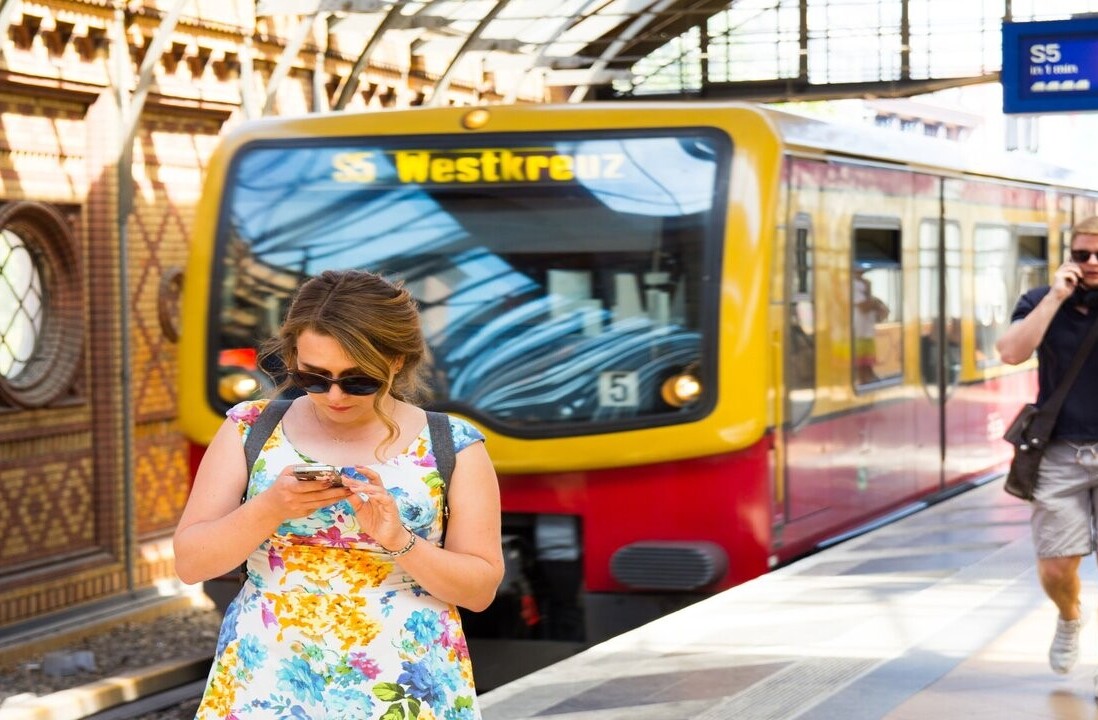