When a company tells me it’s found a way to not only create a new form of public transport, but also make it financially viable without city funding, I’m skeptical.

Silicon Valley company Glydways wants to turn conventional mass public transport on its head, by introducing small, electric automated vehicles or “pod cars” that can carry four people and operate on a network of specially built guideways. They run on-demand (instead of on a timetable) and travel point-to-point with no stops in between. In the future, they might even pick you up at your house.

Sounds ambitious and a bit weird. So I met with Mark Seeger, Founder & CEO at Glydways, to find out more.

Seeger shared his vision for light electric vehicles that get exclusive right of way instead of dealing with road infrastructure like intersections and pedestrian crossings. The cars run on narrow and lightweight guideways that can be elevated, ground level, or under a tunnel to alleviate congestion.

There are several key points that are worth fleshing out:

Building new public transport is incredibly expensive, especially in the US. For example, The Eno Center for Transportation has been tracking the costs of transport projects since 2009.

Toulouse, France’s 9.3 mile Metro Line B was built entirely underground at about $176 million per mile, while Houston Metro’s 3.2 mile Green Line is ground level and cost $223 million per mile.

By comparison, Glydways estimates that it costs just $20 million per mile or 25 cents per passenger per mile.

Seeger even believes the company could even run public transportat a profit, which has never been done before.

There are a lot of cost reductions in terms of infrastructure. The vehicles travel on guideways 1.5 meters wide, about the width of a bike path. Seeger explained that this means you can easily fit the lane-making materials on the back of a truck that goes to assemble it on-site, instead of shutting down a road. Further, smaller vehicles are cheaper to build than big ones.

It’s not entirely clear how the cost for underground or above-ground guideways factor in. But the vehicle could also be used to deliver cargo when not carrying people, which makes a lot of sense.

On-demand transport is increasingly deployed as a last-mile solution for many people underserved by conventional transportation.

It also makes a lot of sense when you consider the inefficiencies of running a train or a bus for only a few people.

But it gets a lot more challenging at peak periods.

According to Glydways, they can avoid the commuter crush of people getting to and from a sports stadium by using a range of access points or boarding zones, instead of forcing people to come to a central point. However, each access point is far cheaper than building a train station or other light rail at a sports stadium.

I’m more skeptical about point-to-point because it’s a huge leap from picking someone up at an established location like a college campus, and going to their home in terms of the number of routes and vehicles required. I think it’s most likely that we’ll see Glyways partner with other last-mile providers that can augment their business model, especially for the first few years.

The viability of the Glydways business model

The company has been working on numerous pilot and feasibility studies to augment or extend existing public transport, such as in cities like Pittsburgh and Fort Lauderdale.

In San Jose the company has bid on a project to get people from downtown to Mineta San Jose International Airport.

The city has been looking for a long time for light-rail solutions because, unlike San Francisco and Oakland, there is no convenient way to get between the airport and downtown San Jose. VTA light rail doesn’t connect to the airport, and many people rely on taxis or ride shares to make the short trip. It opened for tenders or bids for tech solutions in 2019.

A quick look at the other companies who bid for the project offers insight into the space. The Boring Company proposed a small tunnel with Tesla’s Model X or a modified version of existing production vehicles. Yep, just cars in tunnels. They’re not even pretending a hyperloop is involved.

But also in the race are some pretty comparable products to Glyways, including Mexico’s Modutram and 2getthere. The latter tested a far more rudimentary version of their tech at a long-term parking lot at Schipol Airport from 1997 to 2004 and already has a partnership with Brussels airport.

But where Glyways standout is that it has proposed to take ownership for with a design-build-finance-operate-maintain (DBFOM) commitment. This includes a minimum of 30-year financing. But we’ve yet to see this tested in the wild and we’ll have to wait to see who is successful in bringing their tech to San Jose.

The struggle for adoption

The biggest challenge for Glydways is getting US local government buy-in. Someone offering an effectively free public transport system may sound awfully appealing. However, Seegler admits:

Further, there are lots of companies trying to transform conventional rail and struggling. Hyperloops and Boring Company tunnels sit on a loop of feasibility studies and pilot projects. Virgin pivoted to cargo over people carrying, and Boring Company is struggling to gain traction. Cybertrain, a somewhat comparable business idea, has been struggling to hit any light rail goals since 2016.

But let’s forget Glydways’ disaggregation. Those little pods make a lot of sense compared to a mass people carrying vehicle, and this is the sweet spot for creating an incredibly exciting new mode of transport. I will be following its progress closely. 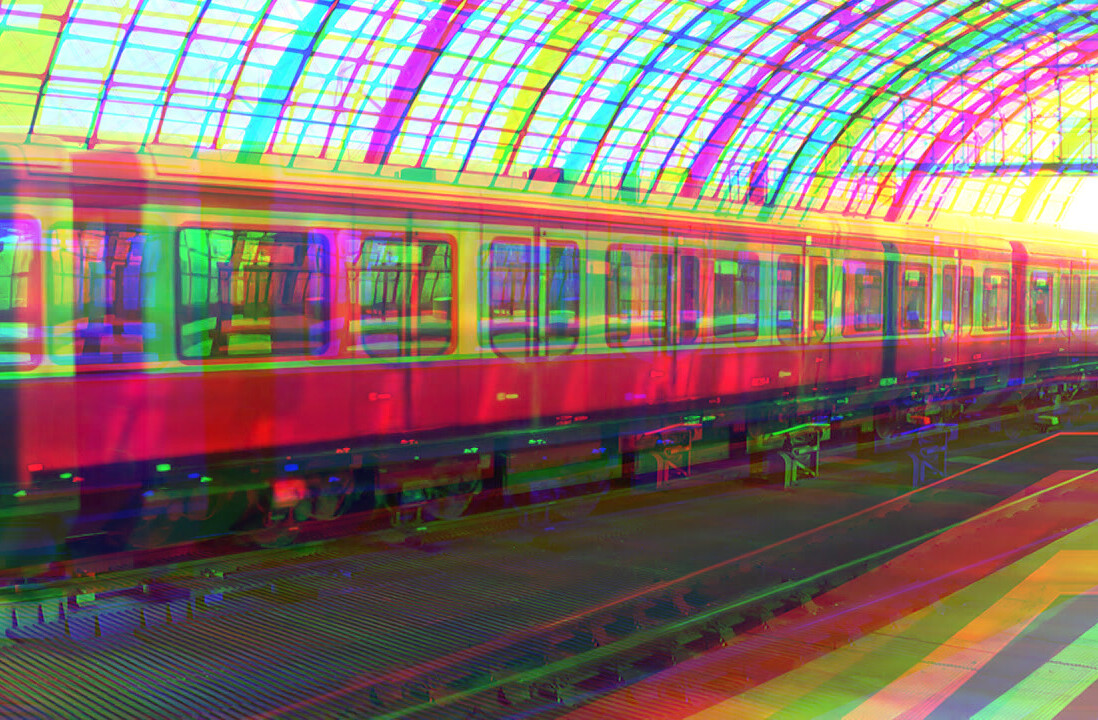