This article was published on February 11, 2019

Immense over competition in Silicon Valley (plus Donald Trump), have been causing many top engineers and VCs to look to Europe. With the UK, France’s longtime tech rival, facing the instability and uncertainty of Brexit, the country has been positioning itself to seize the moment and become next in line.

And the chances are looking good. In 2017, President Macron announced France would become a “startup nation”, introducing tax incentives, visa schemes, and a €10 billion government fund.

This caused a surge in startups being created at the end of 2017, leading France to beat out the Brits in terms of funding for the first time ever. However, 2018 saw a complete reversal with the UK landing over €3 billion more in investments than French tech.

France and the UK are now in a neck and neck battle for European tech capital. It will take innovation and talent from its startup community to win.

Together with payments tech company Adyen, we set out in search of the most promising new startups based on their performance, growth, and potential. The top-5 from each country will join the Tech5, a community of the hottest young tech companies in Europe and Israel. This year’s newcomers will then join us at the exclusive Founders Day (May 8) and TNW Conference (May 9-10) in Amsterdam.

Today we highlight France. We did our research, consulted with our advisory consortium of 100 investors, influencers, entrepreneurs and experts across Europe and selected the five hottest young French scale-ups.

Find out who the hottest young French scale-ups are:

If you ever worked in a customer service department, you’ll know the stress of having to constantly put disgruntled customers on hold. Aircall’s cloud-based phone offers all the call center software features expected by companies but also integrates with just about any tool you’re using in your day to day from Zendesk to Salesforce to Shopify. The system also allows Customer Service and Sales Teams to make and receive international calls from anywhere in the world straight from their laptop or smartphone. Aircall has already been going strong for a few years now, but with their recent €25 million investment, they’re bound to take over the phone system and call center software industry around the world. Aircall already has more than 5000 clients all over the world and offices in Paris and NYC.

In a world where sustainability is becoming a top priority, BackMarket provides a second life to our beloved electronics, such as smartphones, laptops, game consoles, and tablets. The platform provides a marketplace of over 170 certified professional refurbishers (including Apple) that offer their good-as-new products at discounted prices. There’s a good chance you’ll be buying your next refurbished Macbook or smartphone from BackMarket soon; they’re now rapidly expanding, not only in France but also in Germany, Spain, Belgium, Italy, and the US.

First, we had ridesharing, then we had carsharing (and even helicoptersharing), and now we have a new kid on the block: scootersharing. As shared transportation is starting to become the norm, Cityscoot offers scooters that can be booked in a few seconds and rented by the minute. Cityscoot was originally only available in Paris but has recently expanded its services to the French coastal city of Nice. Lucky for us, Cityscoot received a €40 million investment this year to expand its services to other cities in France and across Europe. With a goal to increase to 10,000 scooters in 2019, it looks like we’re going to be riding in style this year.

It’s safe to say that the majority of us book our holidays through the help of an Online Travel Agency, and I’m sure we all have our favorites. MisterFly from the get-go has done well to infiltrate the OTA market. They offer flights, hotels, and car rentals all from a very clean interface and guarantees no hidden charges. They’ve recently expanded into the B2B and B2C markets in Italy and Benelux, so it’s not just for the Frenchies anymore either. And they’re only getting bigger. Last year MisterFly acquired fellow travel tech companies mTrip and Idiliz. Having taken home the French Tech Pass award, the Belgian Travel Innovation Award, and the CCIP Company of the year trophy from Portugal, it’s clear MisterFly is already satisfying customers everywhere.

Qonto is the neobank for SMEs and freelancers. The service enables companies to focus on their business, rather than bothering with time-consuming finance management. An intuitive and interactive interface enables users to conduct instant transactions and customize their accounts, tailored to their needs. Qonto also serves company creators by facilitating the capital deposit procedure. Only 18 months after its launch in 2016, more than 25.000 businesses have started to take advantage of Qonto’s banking services. In June 2018, the company was the first French B2B neobank to be granted a Payment Institution License. So far, Qonto has raised more than $36 million in funding.

Is your startup looking for funding and new clients? Come to TNW 2019. Startup rates start at just 299 euros and come with a ton of perks to help you grow.

This is part of a series selecting the hottest young tech companies from all over Europe. Every day we cover a new country. Check out the hottest young tech companies from Belgium, France, Spain, Portugal, Italy, The Netherlands, Ireland, Norway, Denmark, Sweden, Estonia, Finland, Poland, UK, Israel, Germany, Austria, Switzerland, Hungary, and a combined selection of other European countries. 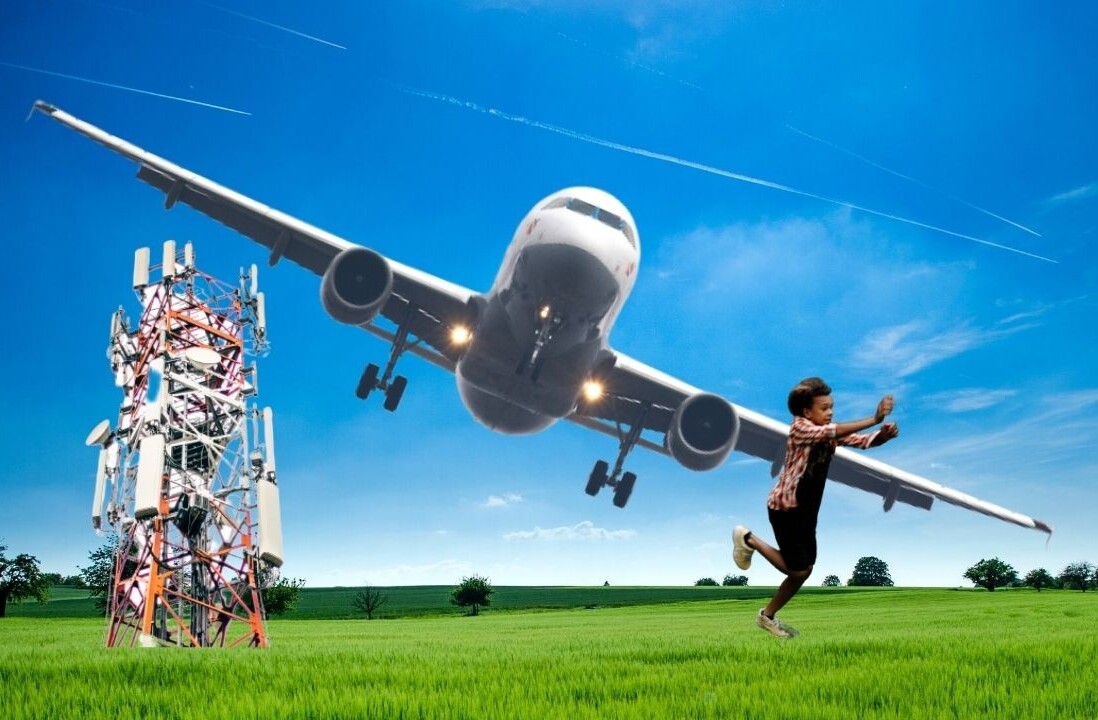