Can we find alien technology? That is the ambitious goal of the Galileo Project, launched this week by Harvard astrophysicist Avi Loeb with substantial private financial backing.

The project is far from the first attempt to detect signs of civilizations beyond Earth. Loeb has been criticized in the past for his dismissive approach to previous efforts to find extraterrestrial life and his argument that an alien artifact passed through our solar system in 2017.

So why do Loeb and his collaborators think they have a chance of finding something where others have failed? There are three triggers that suggest they might.

First, years of painstaking observations have shown that many stars host Earth-like planets. There is a real chance these “exoplanets” might be home to alien civilizations.

Unfortunately, it caught us on the hop, and we didn’t notice it until it was on its way out. So we didn’t get a chance to have a really good look at it.

Scientists were divided on the question of what ‘Oumuamua might be. Many thought it was simply an interstellar shard of rock, even though we had no idea how such a shard might be produced or slung our way.

Others, including Loeb, thought there was a chance it was a spacecraft from another civilization. Some scientists felt such claims to be far-fetched. Others pointed out that science should be open-minded and, in the absence of a good explanation, we should examine all plausible solutions.

Today, the question is still hanging. We don’t know whether ‘Oumuamua was a spaceship or merely an inert lump of rock.

The third trigger for the Galileo Project came from the US military. In June, the Office of the US Director of National Intelligence announced that some military reports of UFOs, or UAPs (Unidentified Aerial Phenomena) as they are now known, seem real.

Specifically, the report said some UAPs “probably do represent physical objects given that a majority of UAP were registered across multiple sensors” and there was no known explanation for them.

In other words, they aren’t meteorological phenomena, or faulty instruments, or weather balloons, or clandestine military experiments. So what are they?

Again, the question is left hanging. The report seems to rule out known technology, and suggests “advanced technology”, but stops short of suggesting it is the work of aliens.

Science to the rescue

Loeb takes the view that instead of debating whether either ‘Oumuamua or UAPs provide evidence of alien intelligence, we should do what scientists are good at, get some reliable data. And, he argues, scientists are the people to do it, not politicians or military staff. As the US report says, the sensors used by the military “are not generally suited for identifying UAP”.

Few subjects divide scientists as much as the existence of aliens. On one hand, there are serious SETI (Search for Extra-terrestrial Intelligence) projects, such as Project Phoenix and Breakthrough Listen, that use the world’s largest telescopes to search for signals from some extraterrestrial intelligence.

At the other extreme, few scientists are persuaded by the fuzzy photos and dubious eyewitness accounts that seem to characterize many UFO reports.

The Galileo Project is very different from SETI searches or collections of UFO sightings. Instead, it will explicitly search for evidence of alien artifacts, either in space or on Earth.

But is it science?

Is this science? Loeb is convinced that it is. He argues the Galileo Project will bring scientific techniques and expertise to bear on one of the most important questions we can ask: are we alone? And the project will build purpose-designed equipment, optimized for the detection of alien artifacts.

Will it find anything? The odds are poor, as Loeb admits. In essence, it’s a fishing expedition. But if there is a prima facie case for the existence of alien technology, then science has a duty to investigate it.

But suppose they do find something? Will we get to hear about it, or will it be locked up in some future Area 51?

The Galileo Project has promised all data will be made public, and all results will be published in peer-reviewed journals. Indeed, one of the reasons it will not use existing military data is because much of it is classified, which would restrict the project’s freedom to make the results public.

Or perhaps the project will find natural explanations for ‘Oumuamua and UAPs. But even that will be a new scientific discovery, perhaps revealing new natural phenomena. 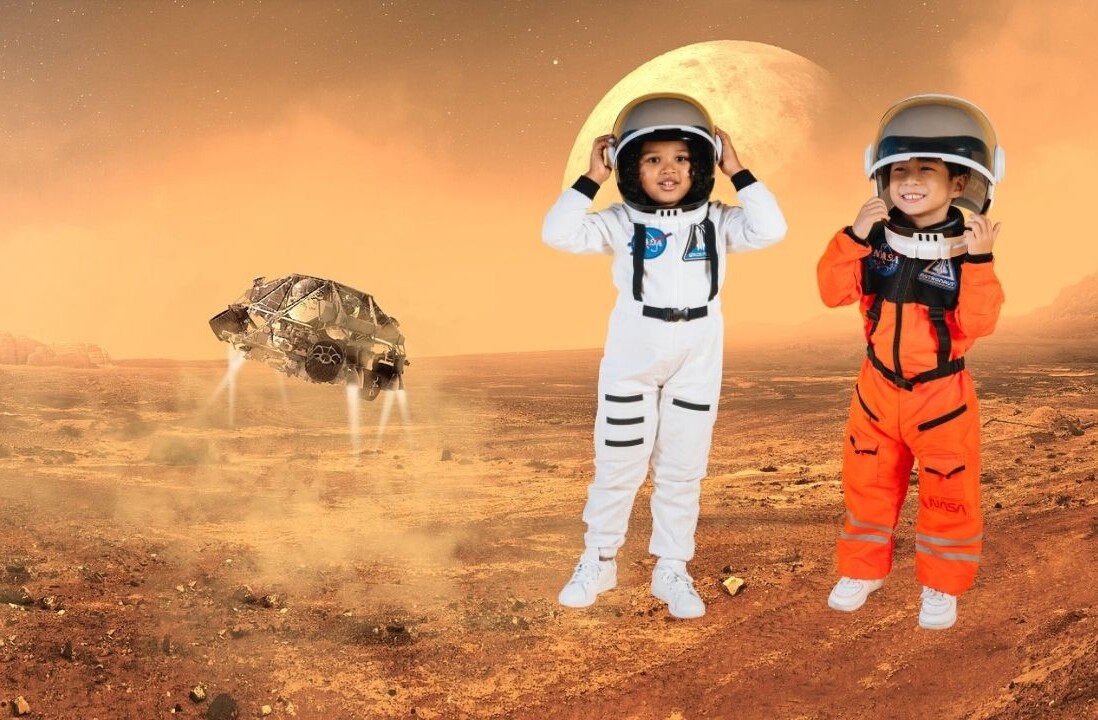 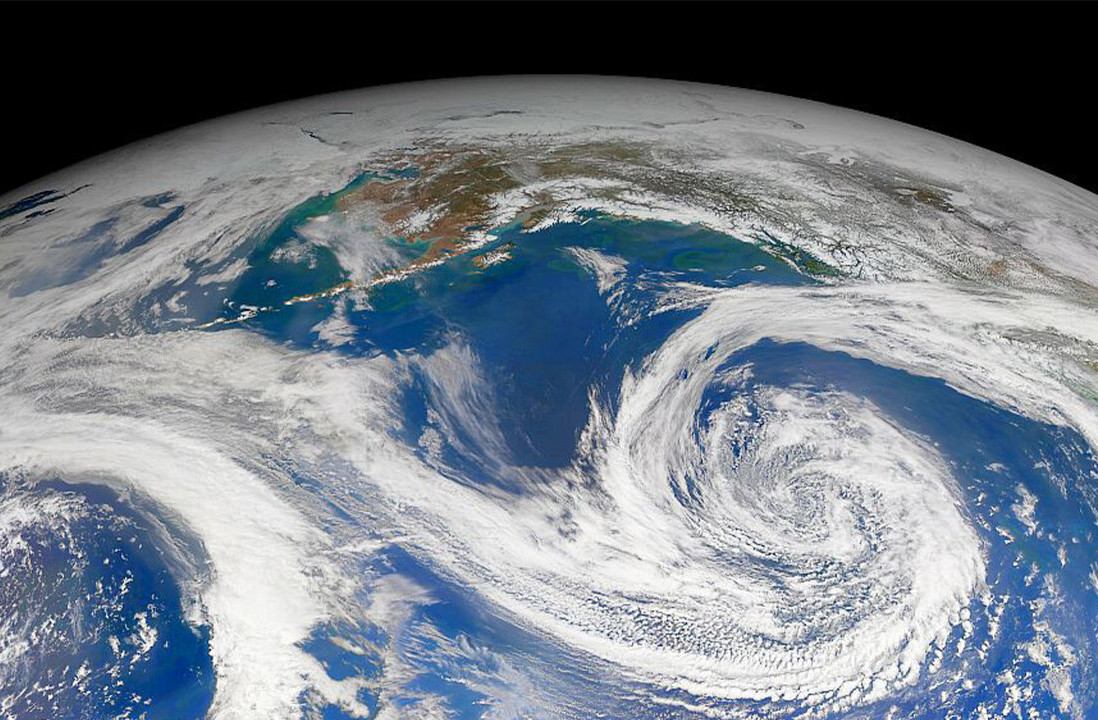