As astronomers search distant star systems looking for exoplanets, many hope to find the telltale signs of life on other worlds. A new study examines this search from the opposite point of view — identifying worlds where extraterrestrial astronomers may be able to discover life on Earth.

Astronomers (the human kind) have found 1,715 stars within 326 light years of Earth where astronomers (the alien kind) would have been able to detect life on Earth during the last 5,000 years.

“One might imagine that there are worlds beyond Earth that have already detected us and are wondering if they are alone in the Cosmos. This catalog is an intriguing thought experiment for which one of our neighbors might be able to find and study Earth,” Jackie Faherty, a senior scientist at the Department of Astrophysics at the American Museum of Natural History, describes.

Astronomers have several methods to detect exoplanets orbiting distant stars. Roughly 70 percent of the 4,400 known exoplanets were found using the transit method — searching for periodic dips in brightness from a star as a planet passes “in front” of it, as seen from Earth by astronomers (the human kind).

Because planets need to be perfectly placed to block out light from their star as seen from Earth, only a small fraction of planetary systems can be identified by this method. And, the systems we could use to find transiting exoplanets will change (slowly) over time.

This same geometry that affects human astronomers would also determine the worlds from which alien astronomers would see the Earth transit in front of our own sun. This is known as the Earth Transit Zone, or ETZ. These worlds might typically spend 1,000 years within the ETZ before stellar motions moved worlds out of alignment.

“The universe is dynamic. Stars move, we move. First the Earth moves around the sun, but the sun moves around the center of our galaxy,” explains says Lisa Kaltenegger, director of the Carl Sagan Institute at Cornell University.

Kaltenegger and Dr. Jackie Faherty of the American Museum of Natural History compiled a list of stars from which the Earth could be seen transiting in front of the Sun by astronomers (the alien kind).

Of these stars, seven are known to possess exoplanets orbiting within the habitable zones from their star, where water is likely to pool on their surface.

One of every four stars is now believed to host planets in the “Goldilocks Zone” — where temperatures are neither too hot, nor too cold, for life as we know it to exist.

One big question to be answered by astronomers (possibly both kinds?) is how to identify which far-flung planets are home to planets within this habitable zone.

“In the search for life in the cosmos, transiting exoplanets are currently our best targets. With thousands already detected, our search is entering a new era of discovery with upcoming large telescopes that will look for signs of ‘life’ in the atmospheres of transiting worlds,” researchers describe in Nature.

It Just Happens — You Can’t Planet

As planets pass between their star as seen from Earth, astronomers (the human kind) are able to analyze light passing through the atmosphere of an exoplanet. Doing so allows researchers to study the gases which surround the planet.

For two billion years, primitive life existed on Earth, but it wasn’t until cyanobacteria began to dominate the planet that oxygen (a biological waste product) became a dominant component of our atmosphere.

Today, many astronomers (at LEAST the human kind) consider oxygen and methane to be telltale signs of life on other worlds. Such studies have the advantage of being able to detect life too primitive to build radio telescopes.

On more developed worlds, radio astronomers (the alien kind) might also detect radio and television waves coming from Earth. This study notes these waves have already reached 75 stellar systems home to habitable planets, since the beginning of high-powered radio transmissions here on our home planet.

Some of the stars identified in the study are among the most-intriguing targets in the search for extraterrestrial life.

“Here we report that 1,715 stars within [326 light years] from the Sun are in the right position to have spotted life on a transiting Earth since early human civilization (about 5,000 years ago), with an additional 319 stars entering this special vantage point in the next 5,000 years. Among these stars are seven known exoplanet hosts, including Ross-128, which saw Earth transit the Sun in the past, and Teegarden’s Star and Trappist-1, which will start to see it in 29 and 1,642 years, respectively,” researchers describe in  Nature.

Teegarden’s Star, a dim red dwarf just 12.5 light years from Earth, is the 25th closest planetary system to Earth. Orbiting this star are at least two Earth-mass worlds. In 29 years, any extraterrestrial astronomers on those worlds will see the Earth start to transit the Sun. This alignment will last 410 years, giving any astronomers on those exoplanets plenty of time to detect life on our own world.

Another red dwarf star, Ross 128, just 11 light years from Earth, is home to a world just 80 percent more massive than Earth — the second-closest Earth-sized world known outside our solar system.

Astronomers there would have seen our planet start to transit the Sun 3,057 years ago, as the Zhou Dynasty began in China, David, King of Israel, is born, and the Phoenician alphabet is first developed.

Inhabitants of this world (Ross128arians?) would have lost their views of Earth transiting the Sun around 900 years ago, as astronomer Walcher of Malvern (almost assuredly human) developed the system of latitude and longitude that we still use today to describe locations on Earth.

The TRAPPIST-1 system — one of the most intriguing targets in the search for extraterrestrial life — is found 45 light years from Earth. This system is known to house at least seven Earth-sized worlds — four in the habitable zone where water is more likely to form on their surface.

Astronomers there (almost assuredly NOT human) will see the Earth first transit the Sun in the year 3663, a sight that will last nearly 24 centuries, until the year 4392.

Data from several spacecraft, as well as observations here on Earth, are utilized to find planets orbiting alien stars.

While the Kepler spacecraft — the current leader in exoplanet finds — searched one small cone of targets over long periods of time, the GAIA spacecraft from the ESA takes a wider view of the sky.

“Gaia has provided us with a precise map of the Milky Way galaxy,” Faherty said, “allowing us to look backward and forward in time, and to see where stars had been located and where they are going… Our solar neighborhood is a dynamic place where stars enter and exit that perfect vantage point to see Earth transit the Sun at a rapid pace,” Faherty explains.

Even today, there are several methods of finding exoplanets, and an alien intelligence would likely have additional means to find life on other worlds.

As astronomers (the human kind) continue to explore planets around other stars, they will soon be aided by the James Webb Space Telescope (JWST), due for launch this Autumn.

A successor to the now-ailing Hubble Space Telescope, this revolutionary instrument will carefully examine the atmospheres of the transiting exoplanets, searching for the chemical markers of life.

Another, highly ambitious, called the Breakthrough Starshot initiative — aims to send a tiny spacecraft to the nearest star system — Proxima Centauri, known to host at least one exoplanet — to explore that star system firsthand. 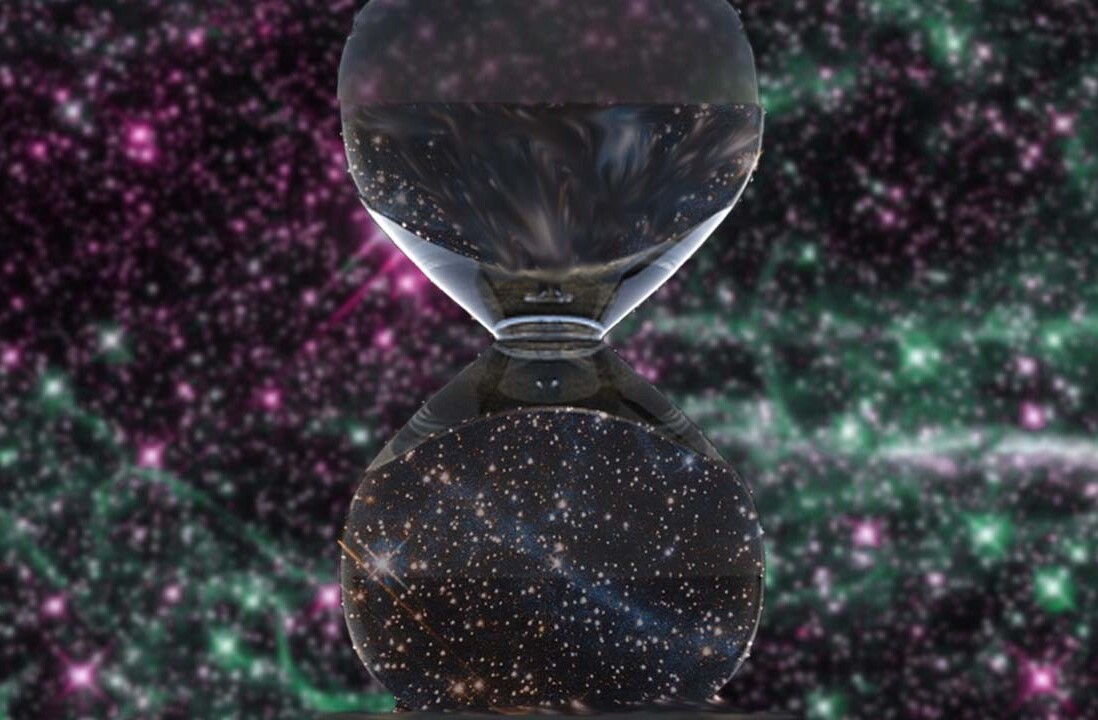