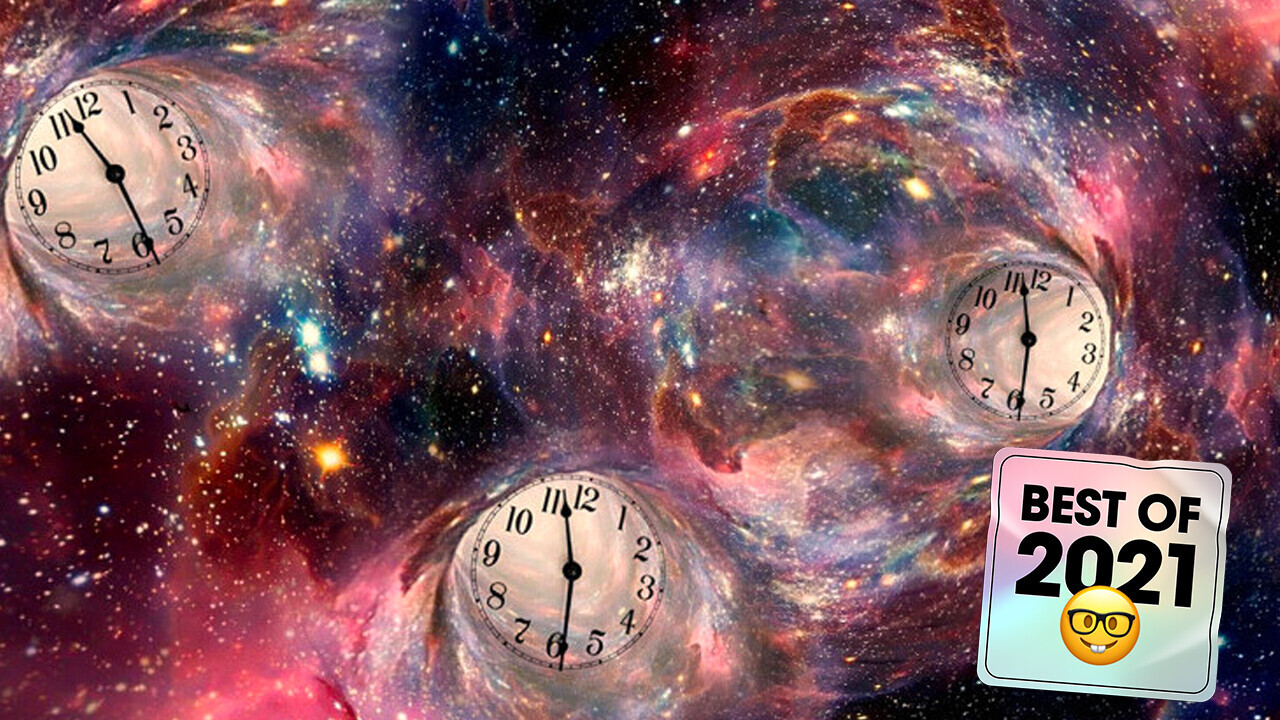 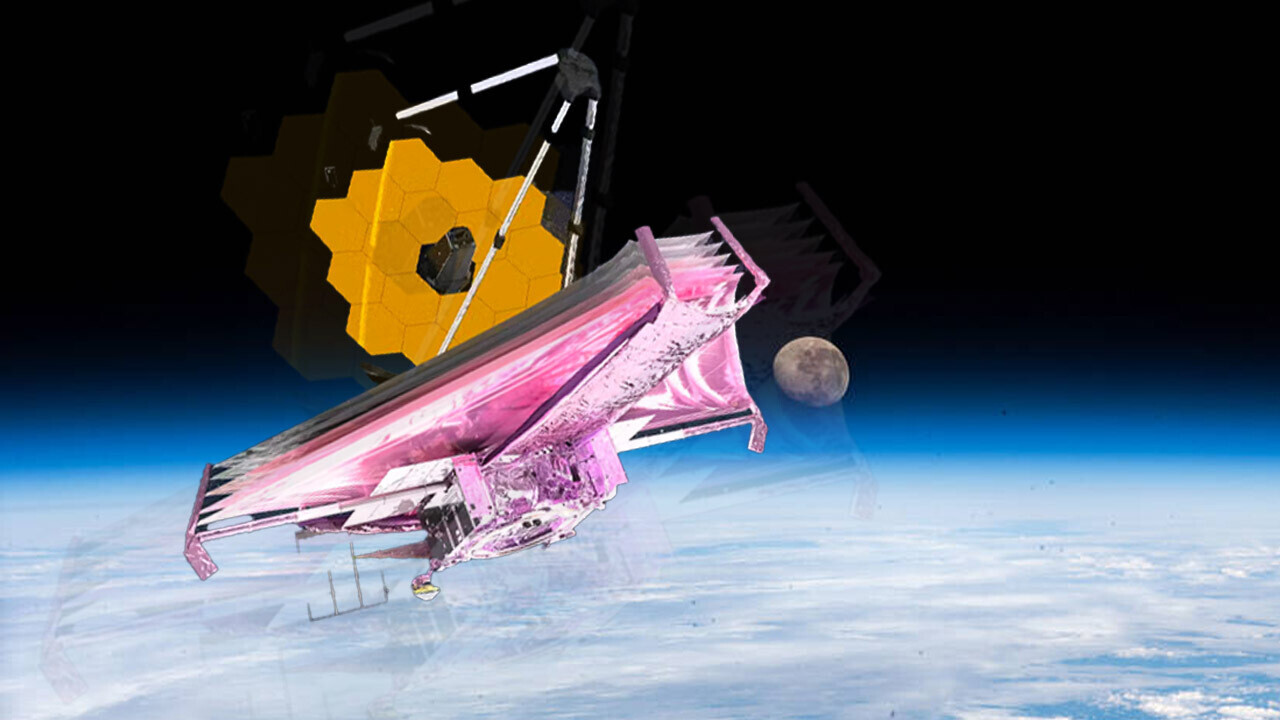 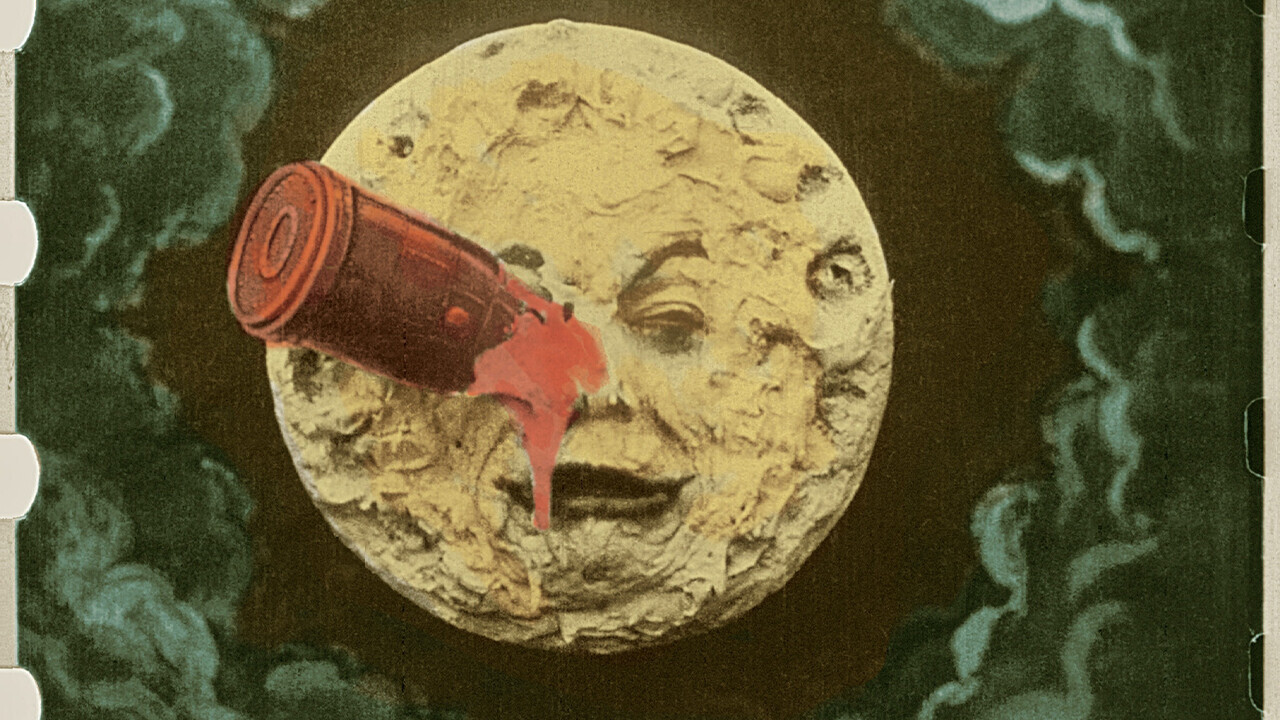 This mysterious space object pulsed for 3 months and disappeared. WHAT THE HELL?

Theory: We’re running out of time if we ever want to meet aliens

How NASA’s space research ends up in earthly products

To live on the Moon, we need to extract its oxygen