We might not see an iPhone mini this year — and that’s a big blow to fans of compact form factors in phones.

Luckily though, we don’t have to give up all hope for ‘mini’ models as Asus has FINALLY launched the Zenfone 8z (Zenfone 8 in global markets) in India. It launched in global markets around May last year. I can say given the country was going through a devastating second wave of COVID-19, the company missing the initial launch window makes sense. But it had many months after that to release the device.

I used the 5.9-inch device for months, was mighty was mighty impressed, and wanted to publish the review by the end of 2021. Heck, it would’ve made this list as my favorite phone of the year, but Asus India had other plans.

Now I can finally share my thoughts about the phone. And while it’s no longer a new kid on the block, it’s still worth a look thanks to its combination of solid specs and compact build.

Before we look at it in detail, here’s the device’s star-studded spec sheet:

How compact is this phone?

As screen sizes on phones have increasingly expanded in the last few years, it’s hard to call a device ‘small’. You can probably get away with calling the iPhone 12 mini or iPhone 13 mini small, but things get murky beyond that form factor.

The Zenfone 8 has a rounded aluminum frame that helps in gripping and operating the phone with one hand. The matte glass back gives holding the phone a satisfying feel. Because of these two materials, the phone is closer to the iPhone 12’s weight (169 grams v 164 grams).

There are minor design perks with the Zenfone 8; they don’t make the phone exceedingly great, but they sure are nice to have.

First, any phone that has dual speakers get more points from me. It makes for a more enjoyable experience while watching videos and attending phone calls on speaker mode.

Second, there’s a headphone jack! While it’s easy to get get a pair of wireless earbuds now, having a 3.5mm jack makes it easier to gift this phone to people who are used to it.

And lastly, in terms of aesthetics, it’s nice to have an accented teal power switch, and an LED indicator on the bottom to know when your phone’s charging.

What’s good about this phone?

First of all, since it’s marketed as a compact phone, it’s important to talk about one-handed usage, which the Zenfone 8 excels at. The UI is easy to get around and its size is easily manageable, especially if your current phone is a similar size, like the iPhone 12.

Given the specs and the size, it’s the perfect phone for light entertainment and gaming. The Snapdragon 888 shows its strength while multitasking and switching between apps smoothly

The phone has a 1080p OLED screen, which is adequate for YouTube videos or occasional movie watching. What’s more, it’s bright enough to use in direct sunlight.

The Zenfone 8 runs ZenUI 8, based on Android 11. It’s a mostly clean Android skin, with a few extra features such as a custom mode for gaming.

The camera setup on the phone is not going to challenge the quality of iPhones or Pixels, but it’s good enough in most conditions.

Daylight photos are bright and detailed — that 64-megapixel camera works hard to earn its keep. You might find some snaps slightly saturated, but it’s not a deal-breaker.

The 12-megapixel ultrawide camera does an adequate job without losing colors in pictures. A telephoto sensor would’ve rounded out the setup nicely — but that’s just me being greedy. Here are some camera samples: 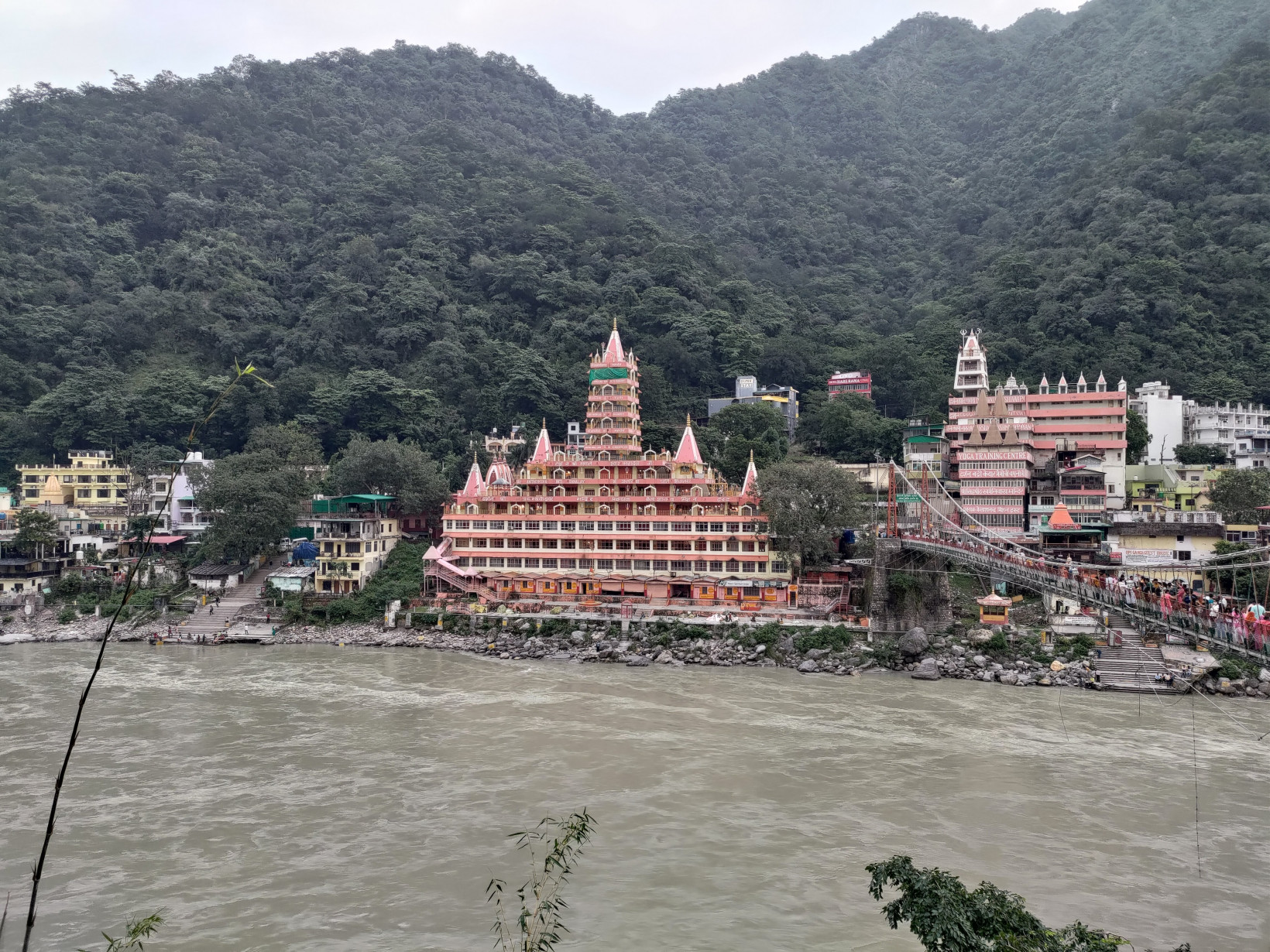 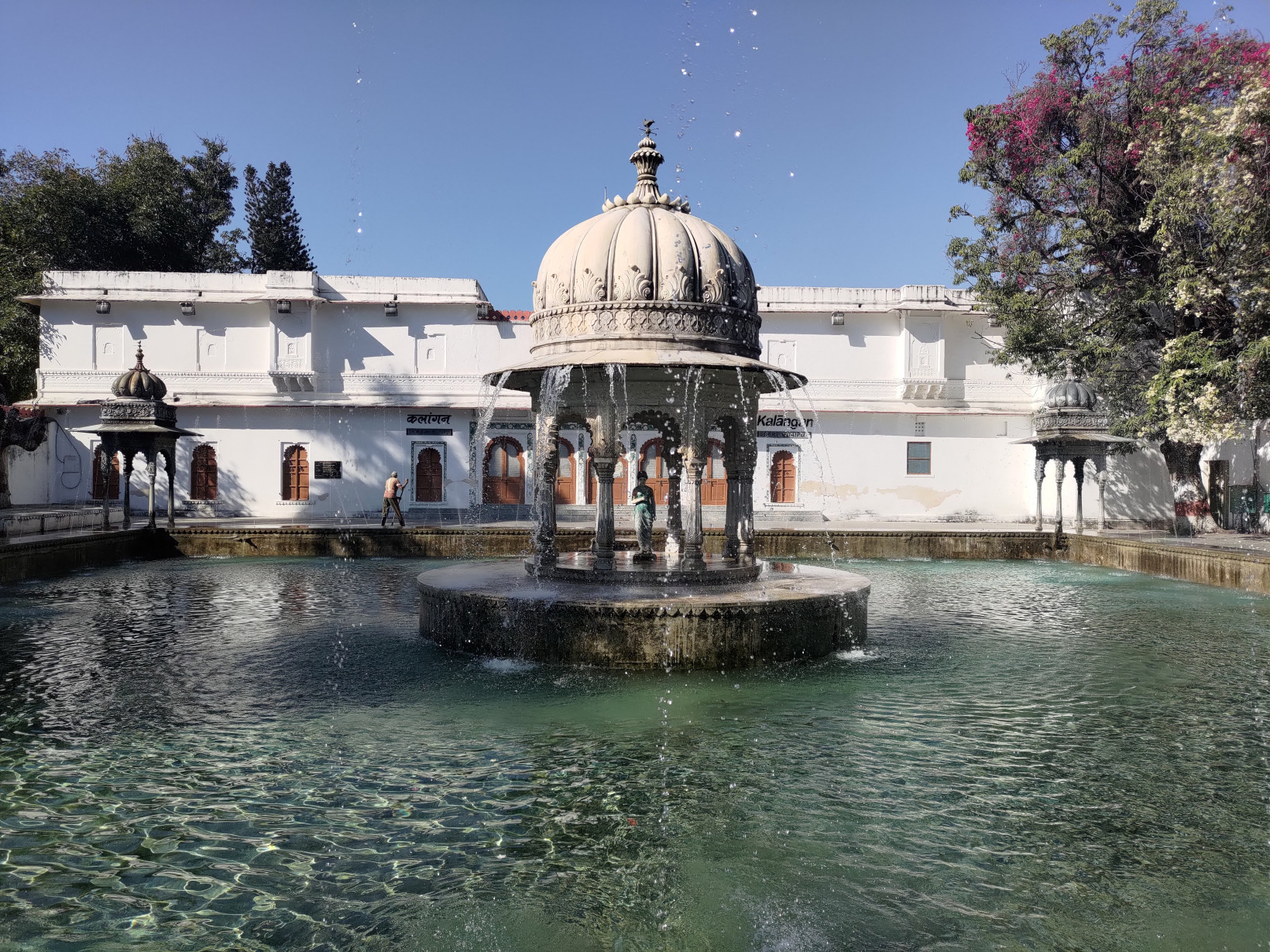 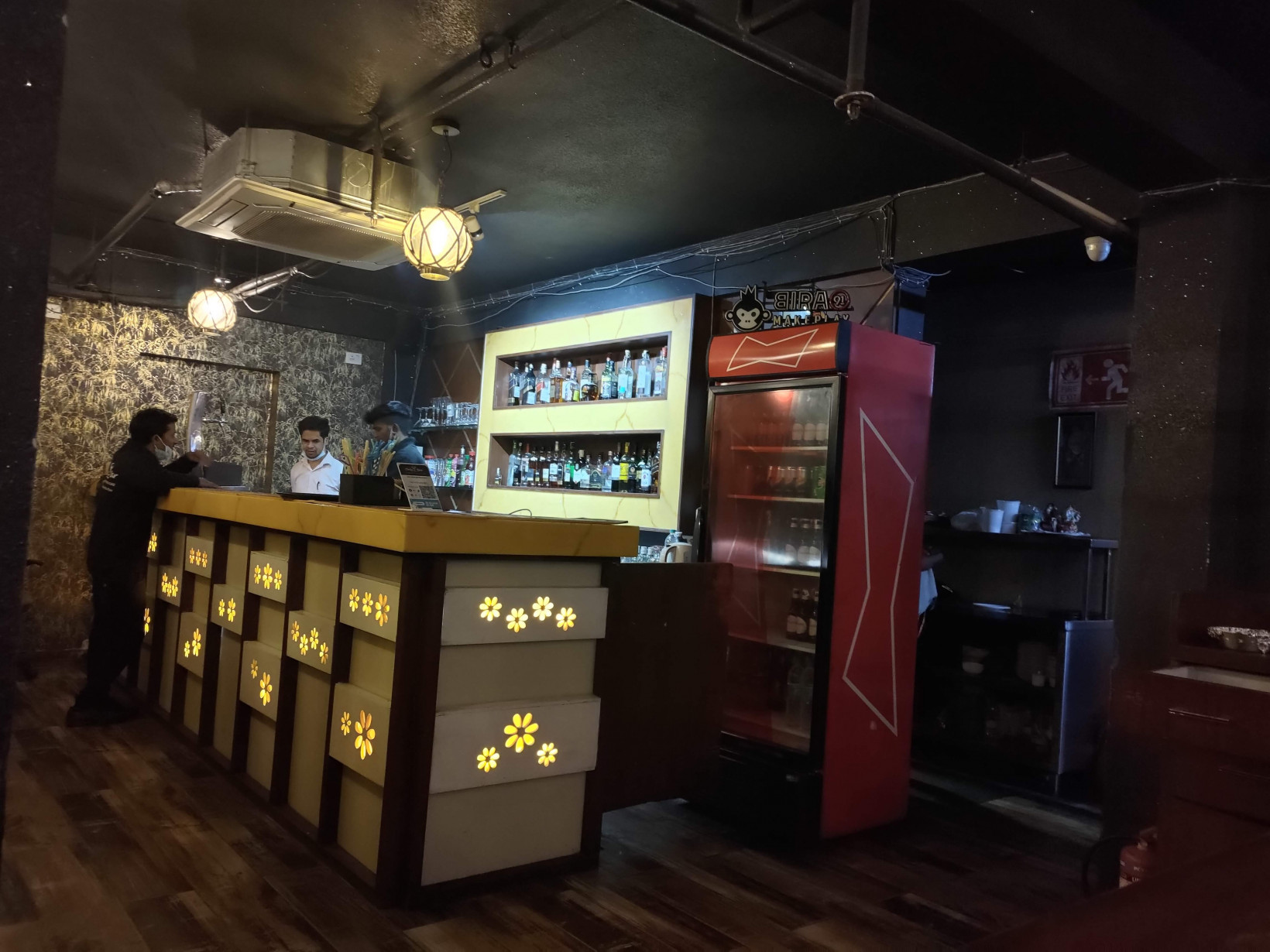 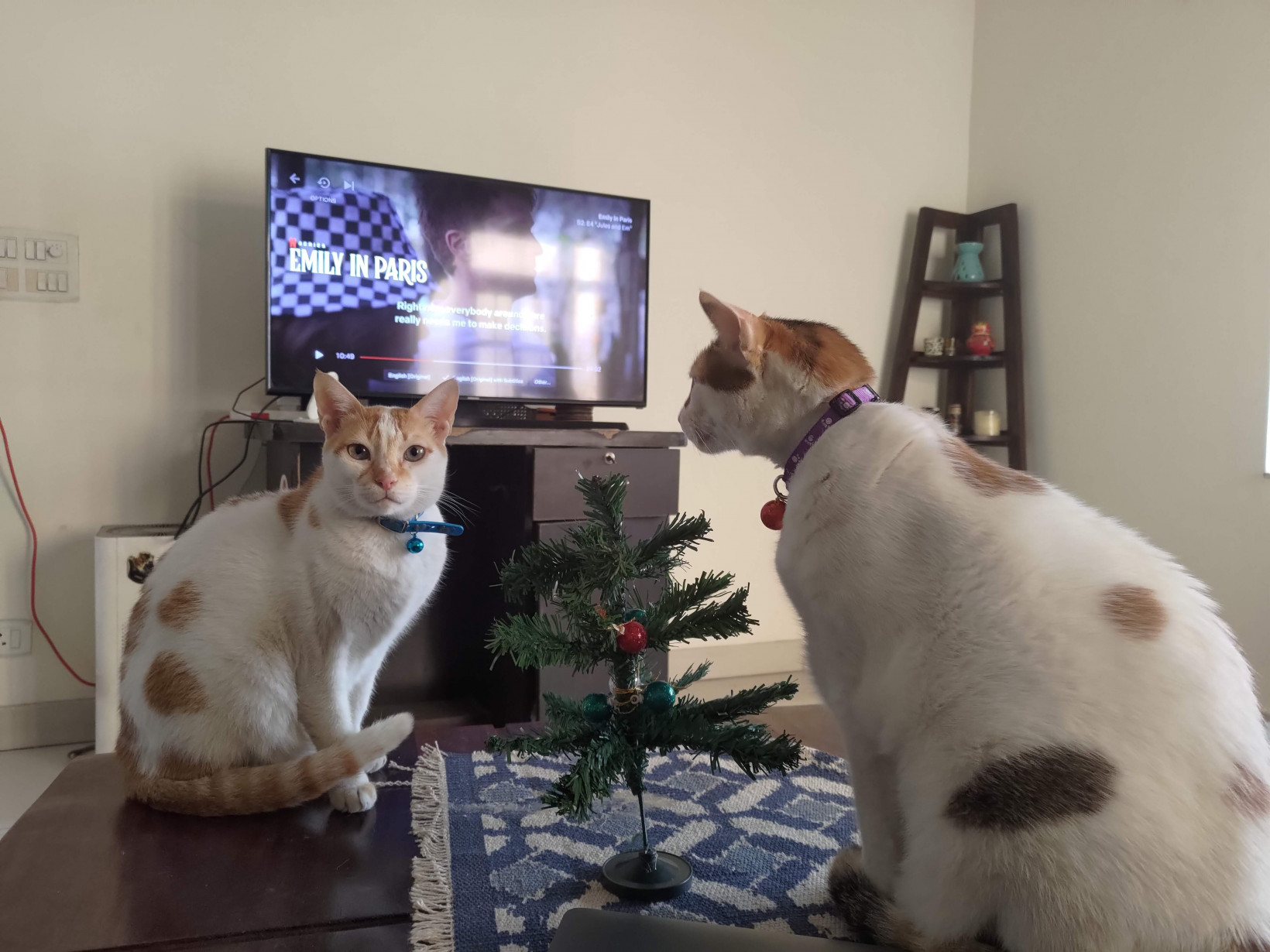 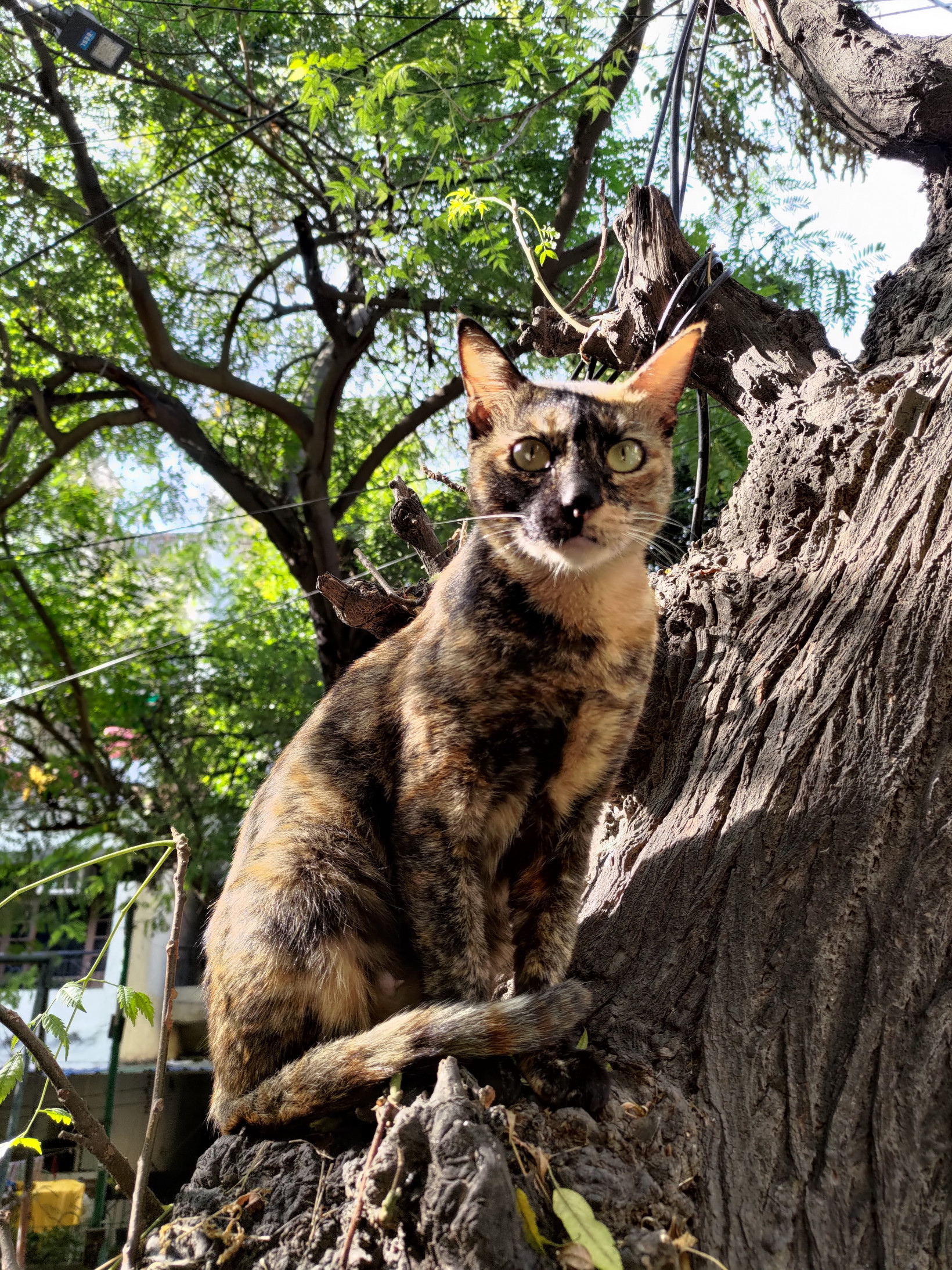 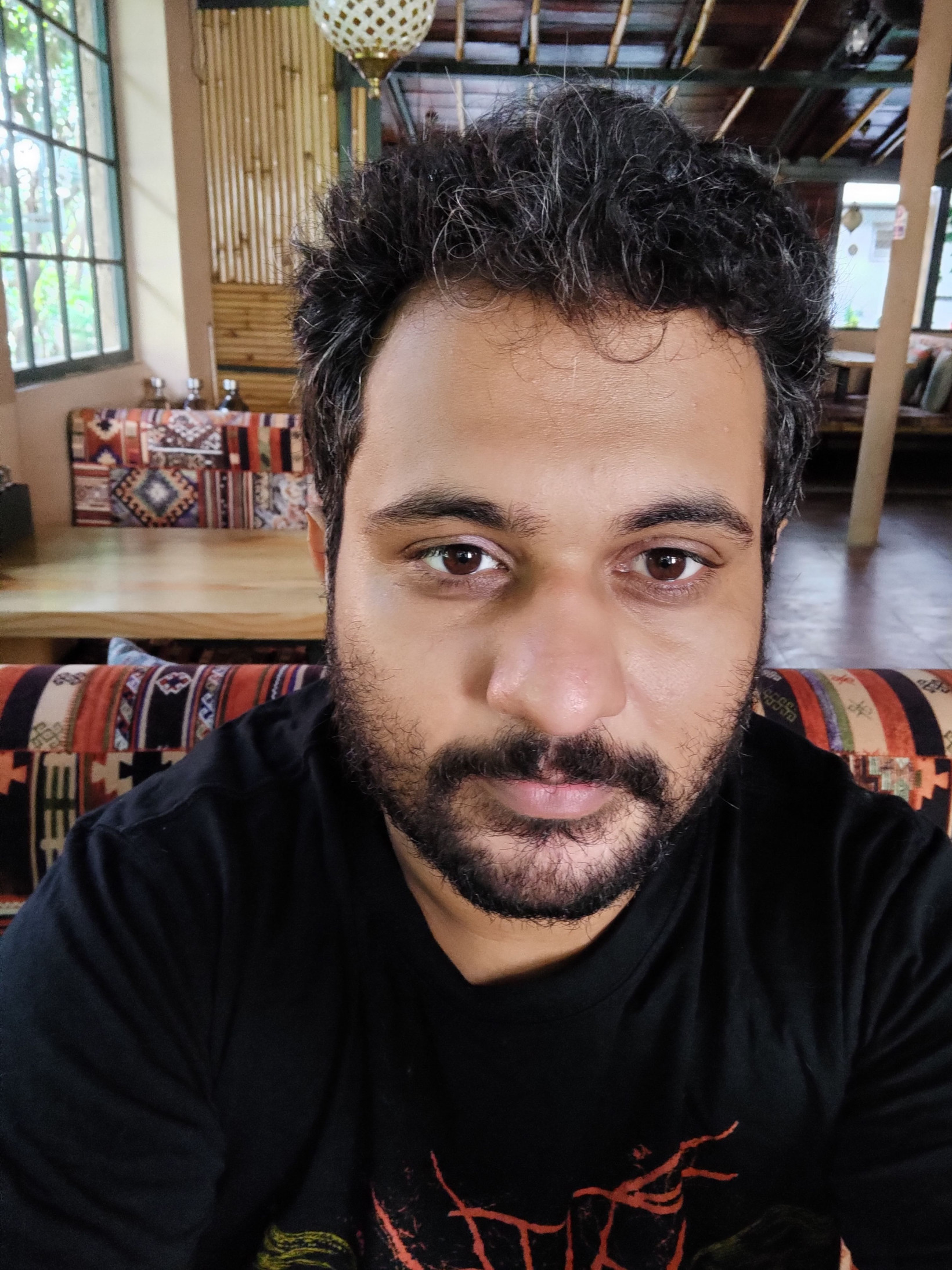 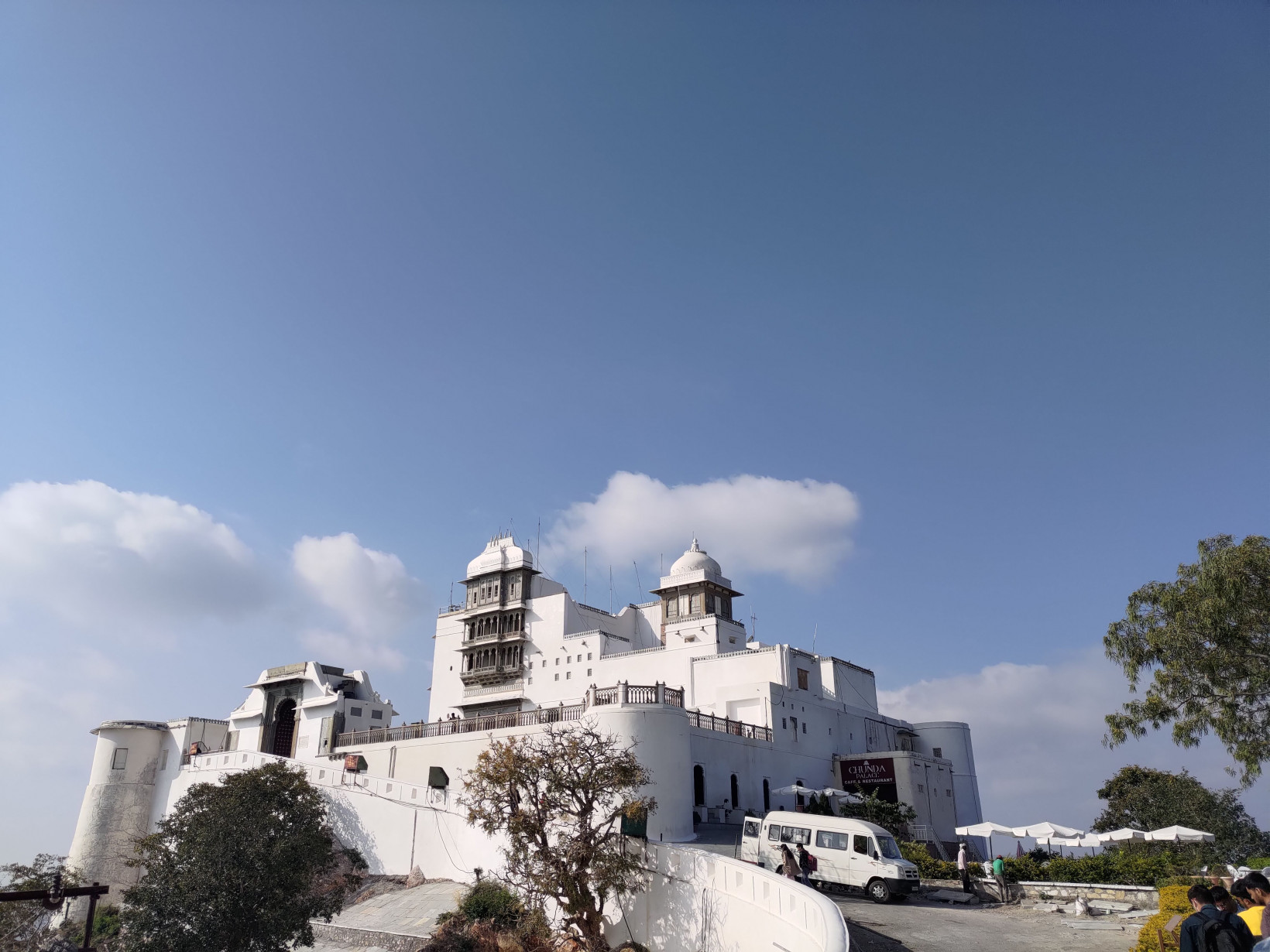 The selfie camera also sports a 12-megapixel sensor, and takes decent selfies as long as you keep the beauty mode turned off.

What could be better?

Battery life will be always a trade-off for most compact phones, and the Asus Zenfone 8 is no exception. The 4,000mAh battery is barely enough for you to get through the day.

You can increase the battery life by switching off the 120Hz refresh rate, but that’s about it. Thankfully, there’s a 30W charger in the box to quickly juice up the phone.

The phone also gets hot during video calls or intense gaming sessions. It’s not alarming, but just annoying at best.

While the cameras do a decent job, there are a few areas the company could work on. For starters, photos coming out of beauty mode. Even if you tweak the settings in this mode, it churns out photos with skin that doesn’t look natural — turning it off is the best solution. Strangely, it’s turned on by default in portrait mode, and turned off by default for the front camera.

Night mode photos turn out to be fine if there’s SOME amount of light on the focused object, and it’s not moving around much. However, you might not get the best details in these images, and there might be some grain depending on the light.

If you’re looking for a compact option in the Android World, there aren’t many choices. You can go for last year’s Pixel 5 or the Galaxy S21 — but both of them cost more than the $629 starting price of the Zenfone 8z. In India, the device is slightly cheaper at ₹42,999 ($568), and goes right up against the non-compact OnePlus 9RT.

Asus’ compact phone doesn’t compromise on specifications or features. It has a nice build, a great screen, and a good camera. It has all the components that are required for a hit smartphone in this category. But if the Apple rumors are true, it might have a tough sales pitch against the upcoming iPhone SE 3, especially since it’s late to the party by several months in markets like India.