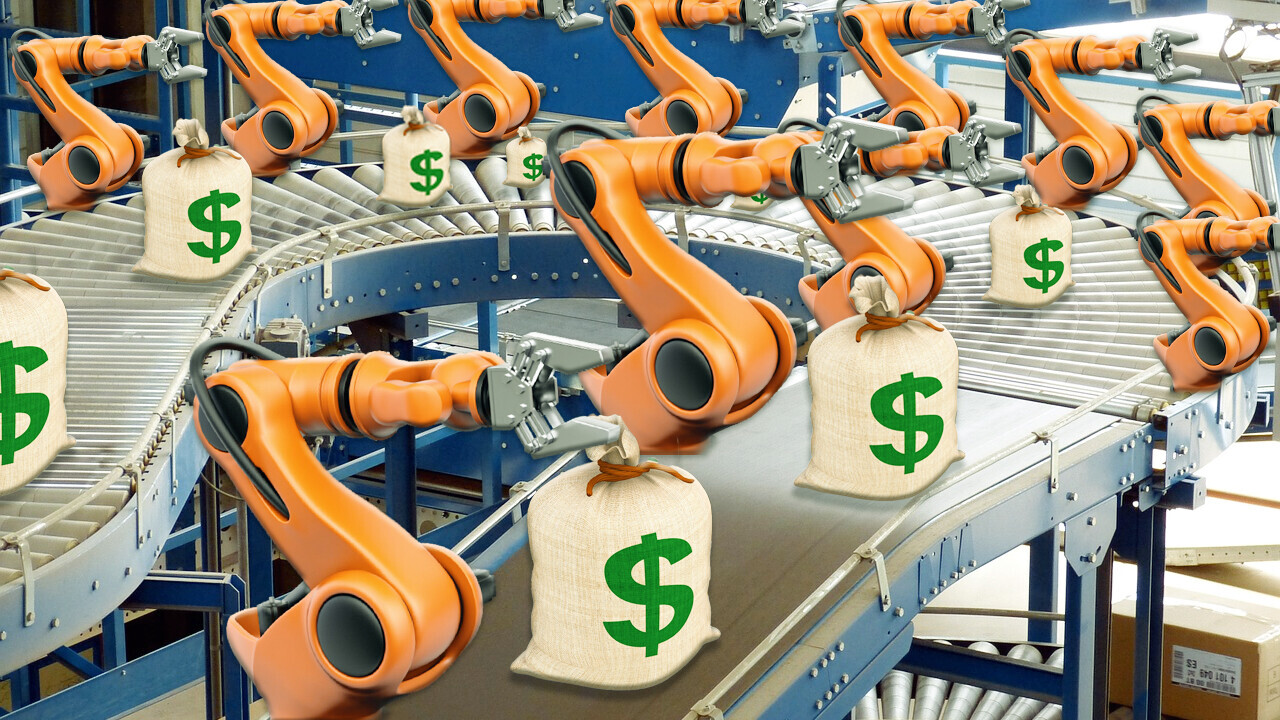 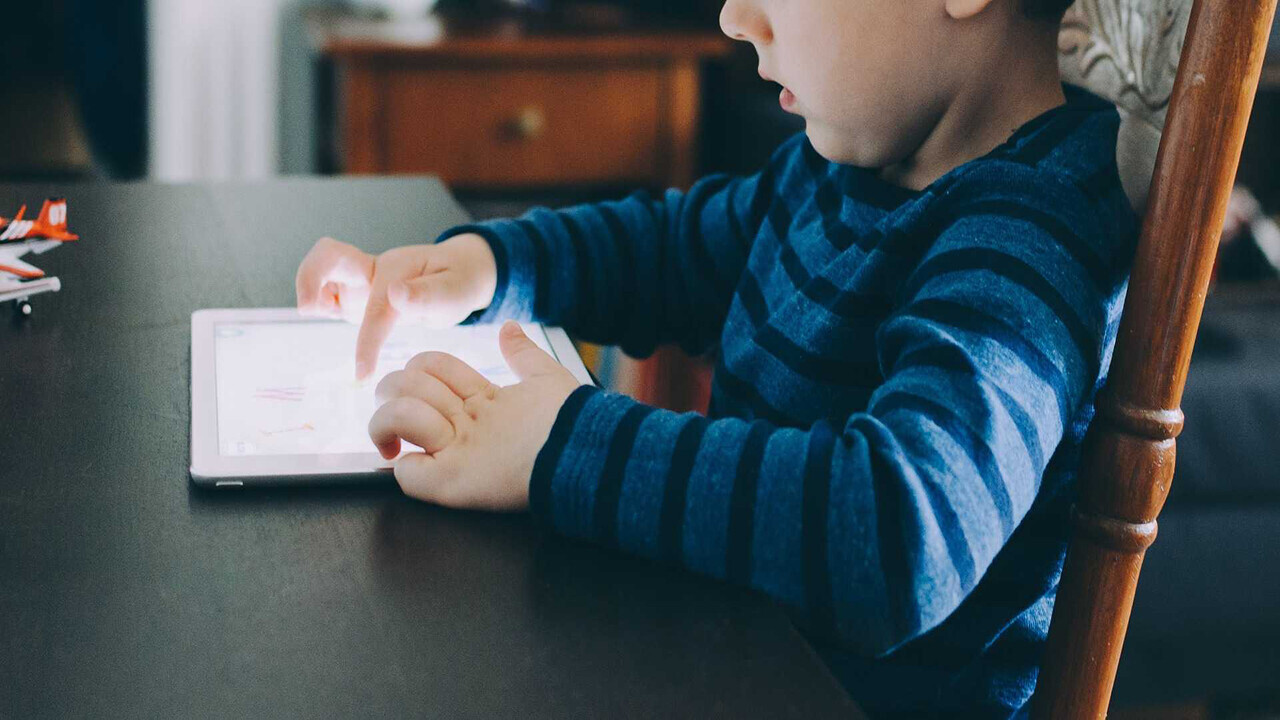 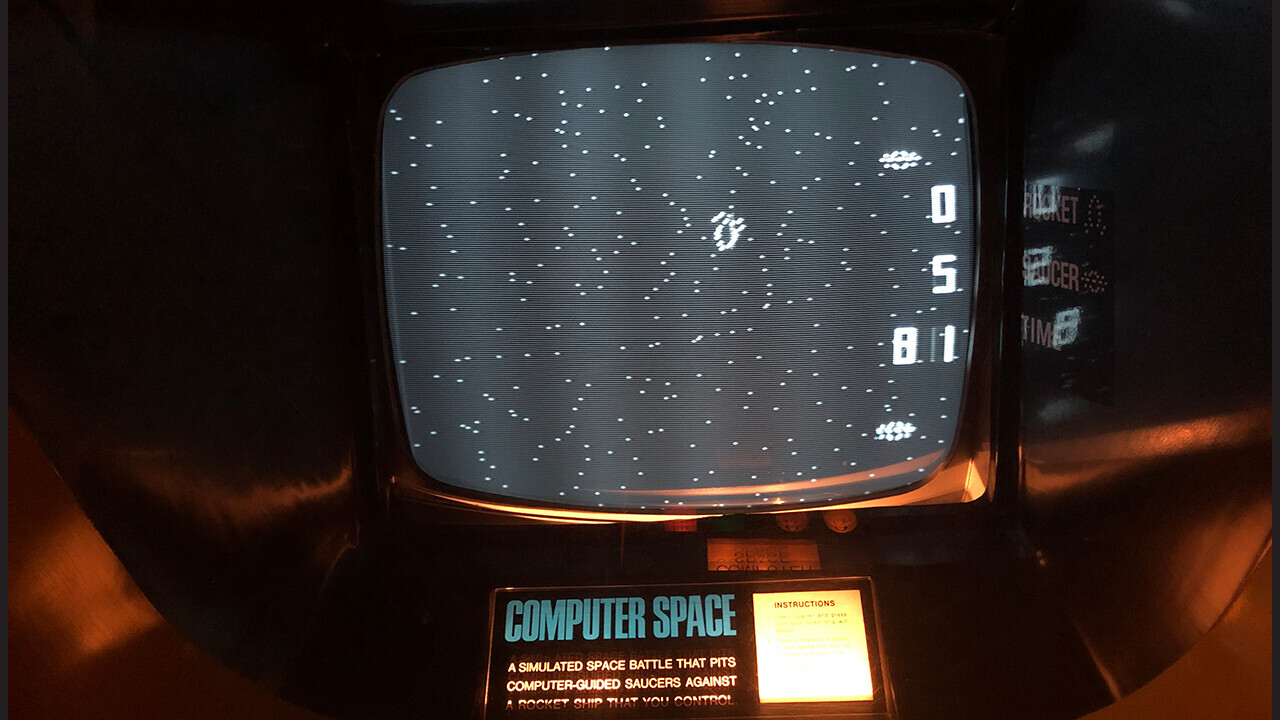 Games to play on date night: Too bad Pathfinder WotR isn’t co-op… or is it?

5 reasons why video games should be mandatory in every classroom

Atari claims Soulja Boy does not own the company