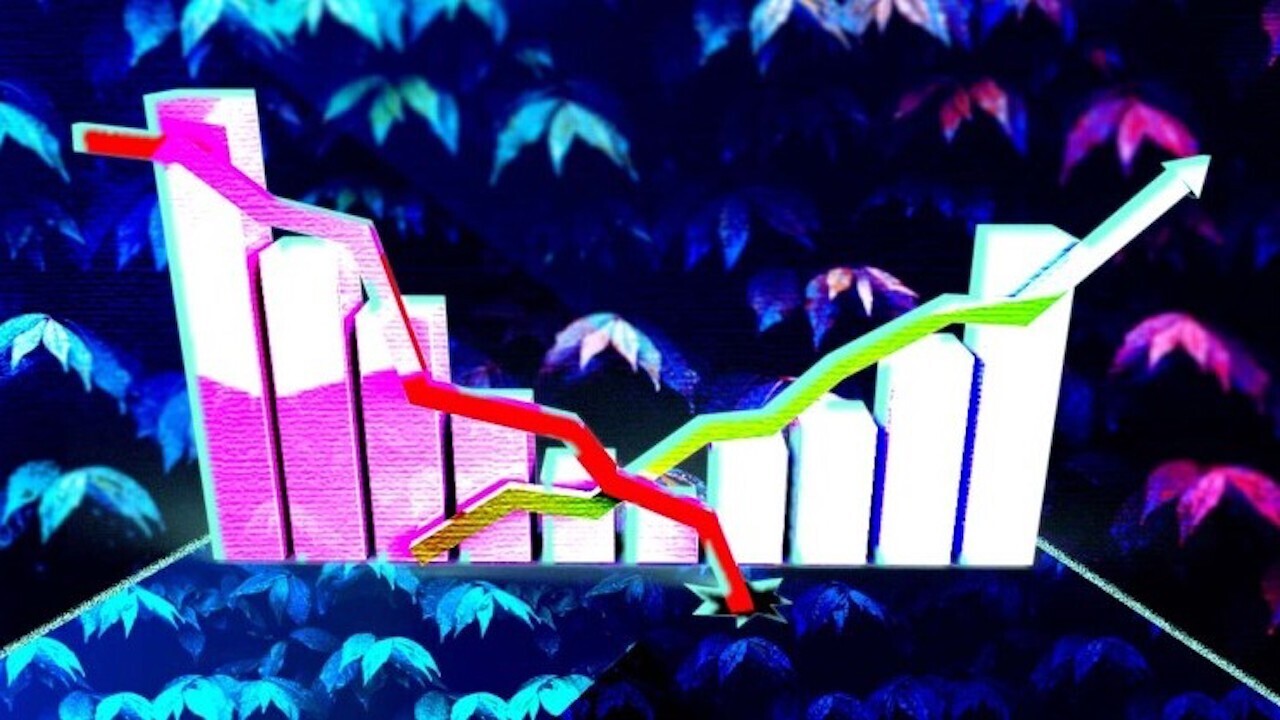 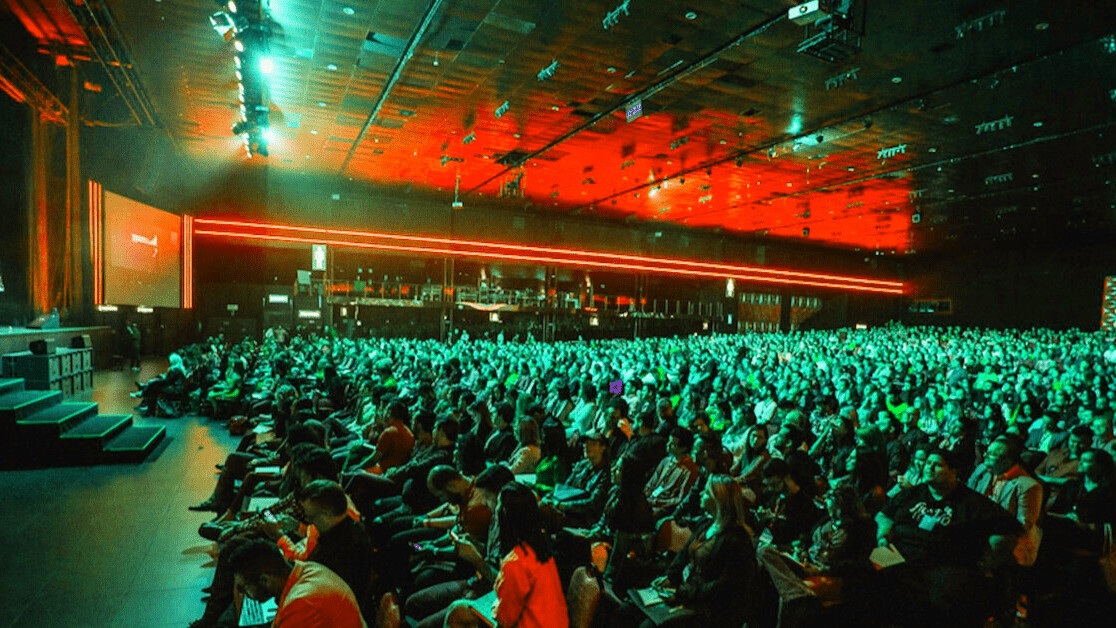 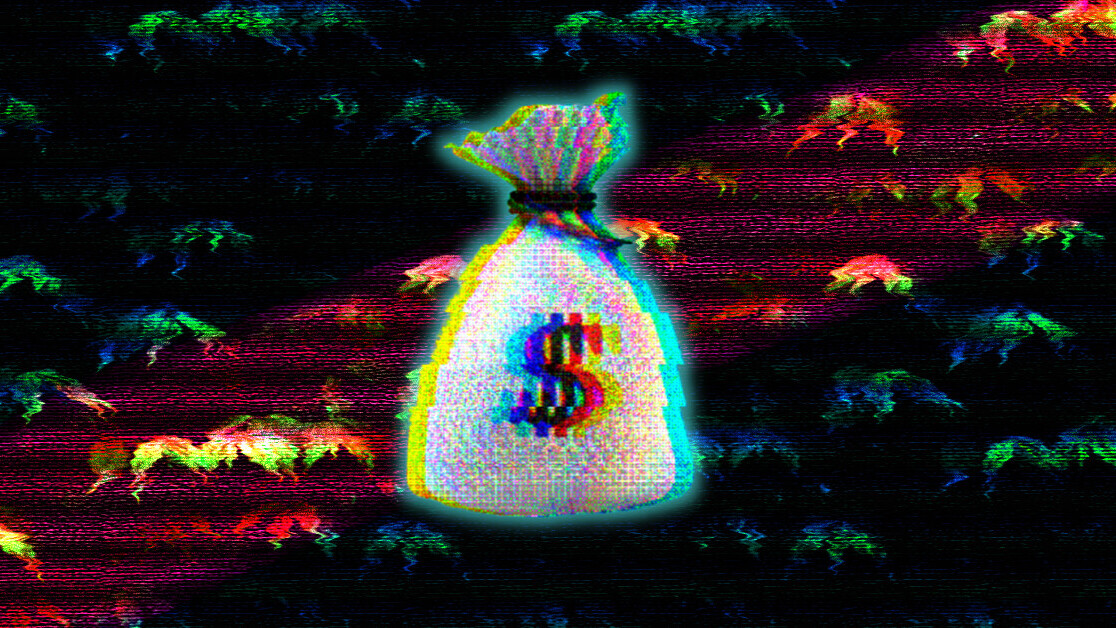 Founders: Here’s how to pick the right VC in this ‘high deal’ market