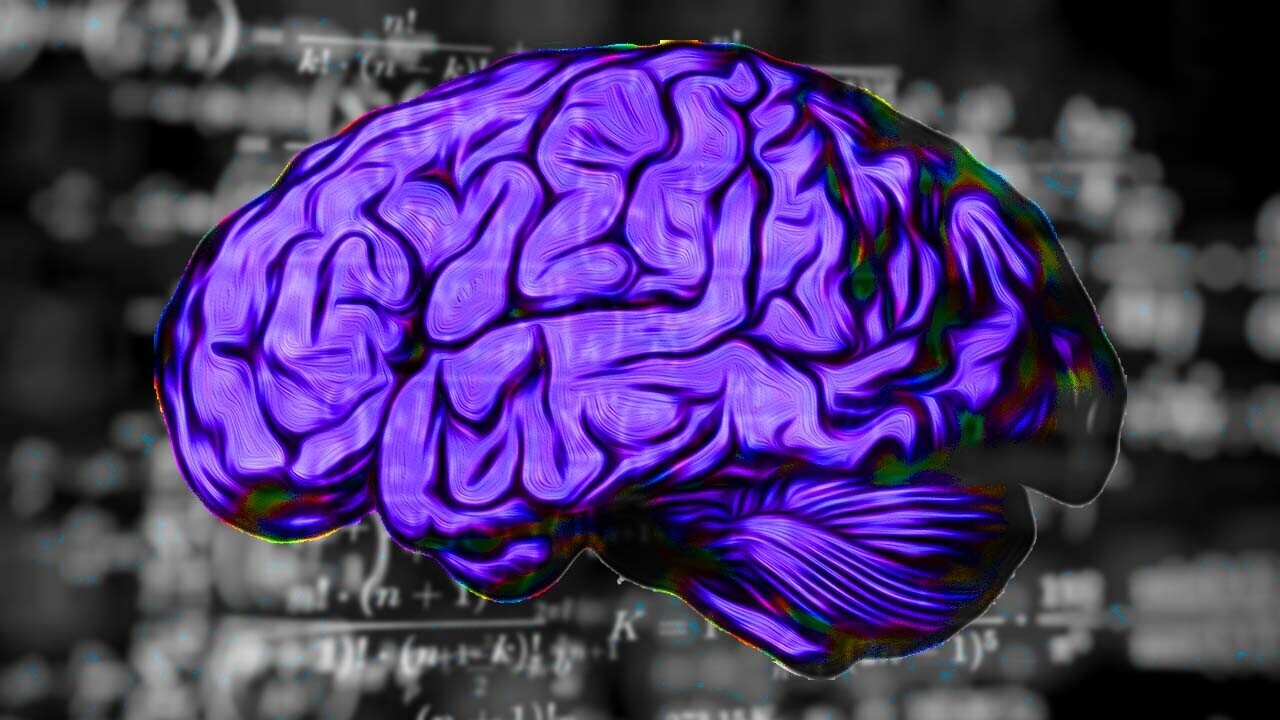 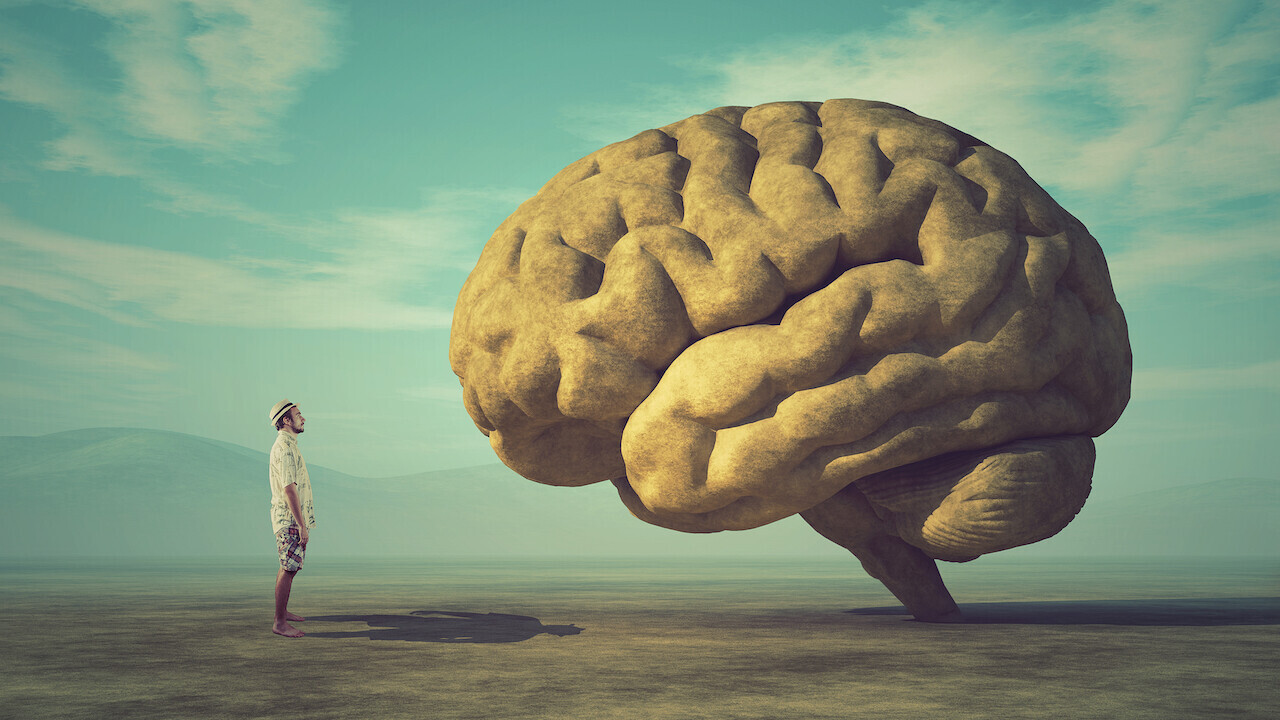 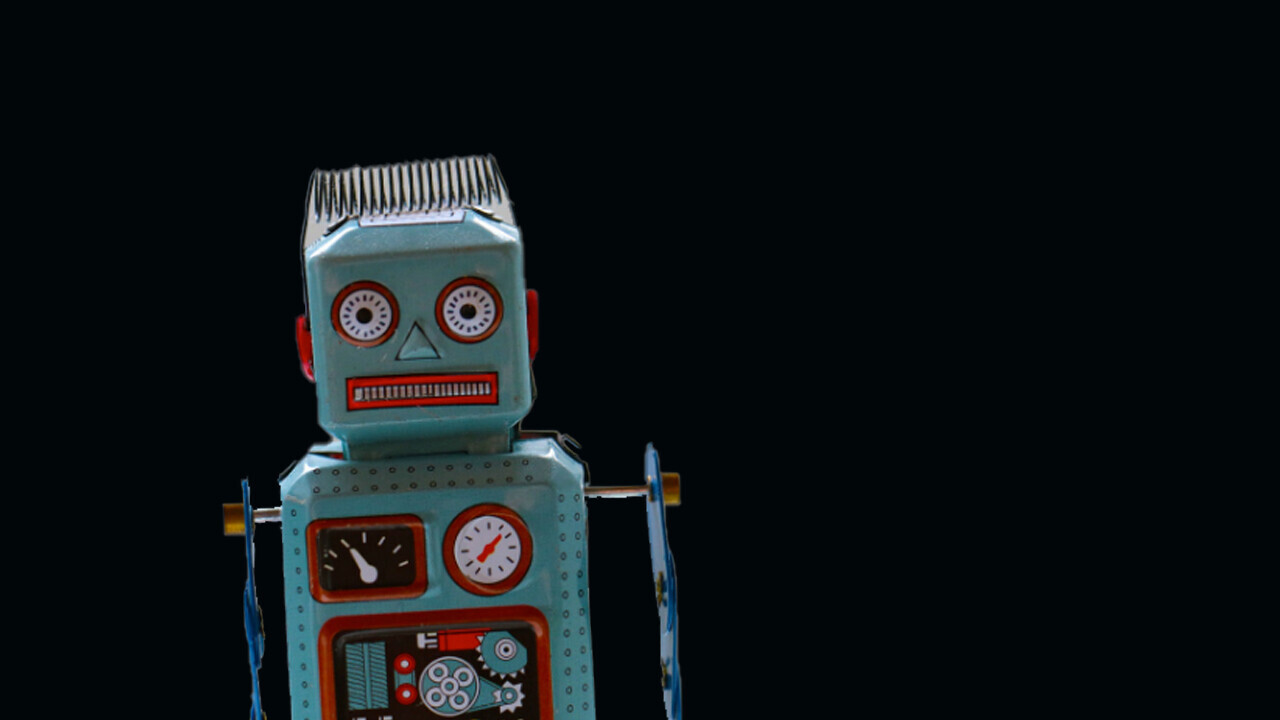 Killer robots? Get real. It’ll be easier for AI to just erase our minds and steal our bodies

Don’t be scared: Scientists figured out how fear works

If AI only had a brain: Is the human mind the best model to copy?

Is ‘brain drift’ the key to machine consciousness?

What would happen if we connected the human brain to a quantum computer?