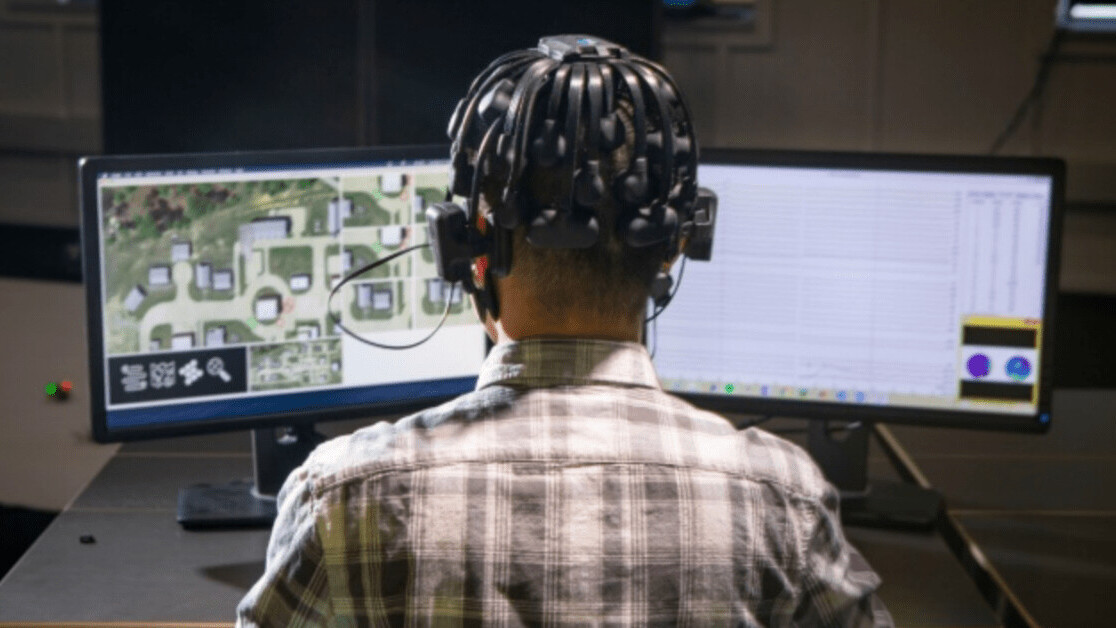 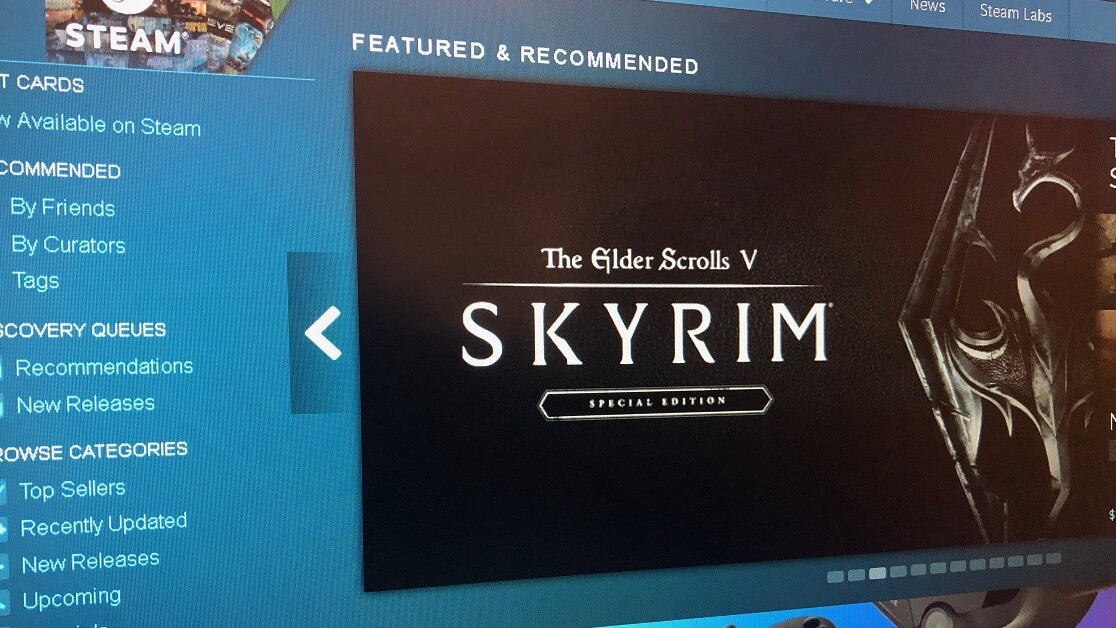 The Dutch Department of Defense now has its own CS:GO team — and they got pwned

CHEAP: Game your ass off with 43% off HyperX Flight wireless headset