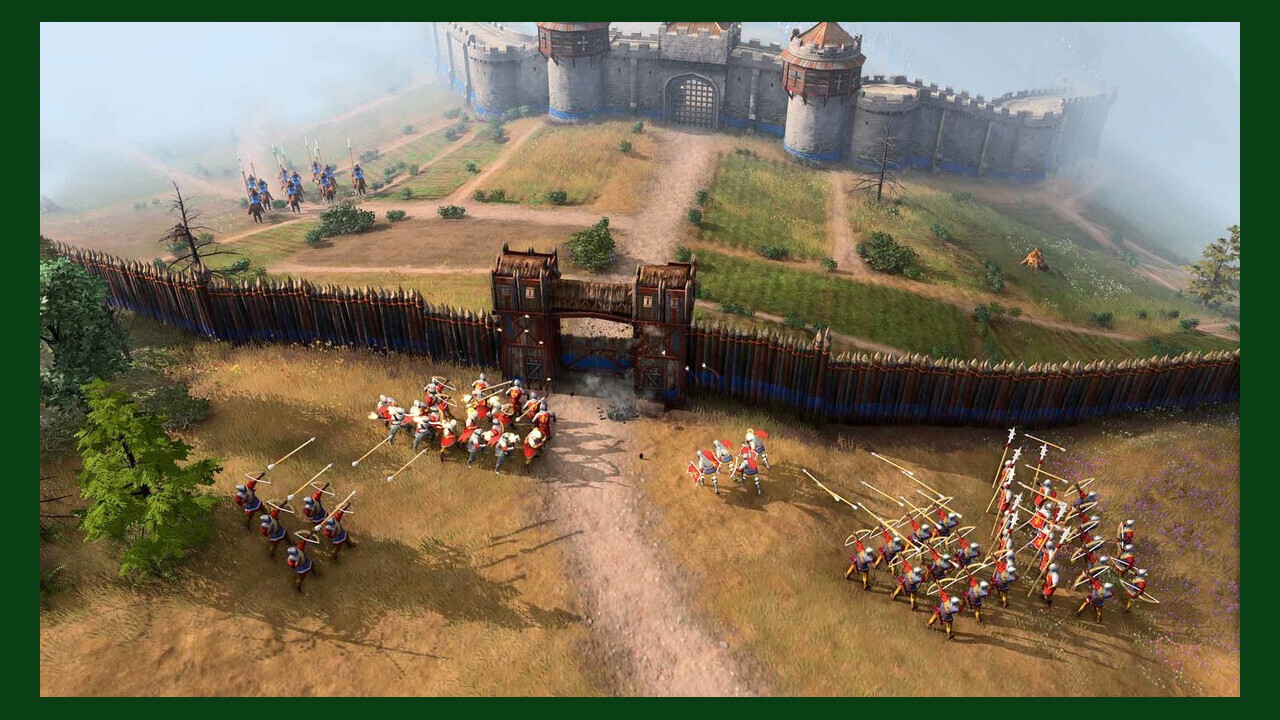 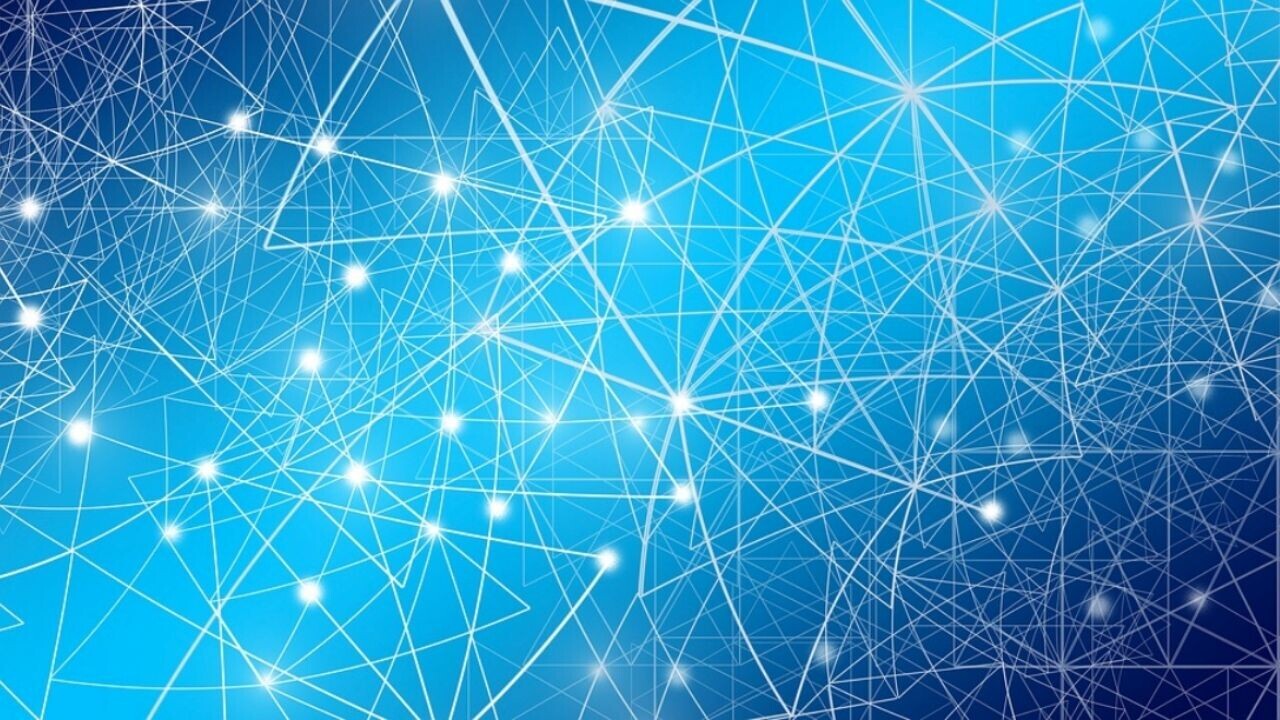 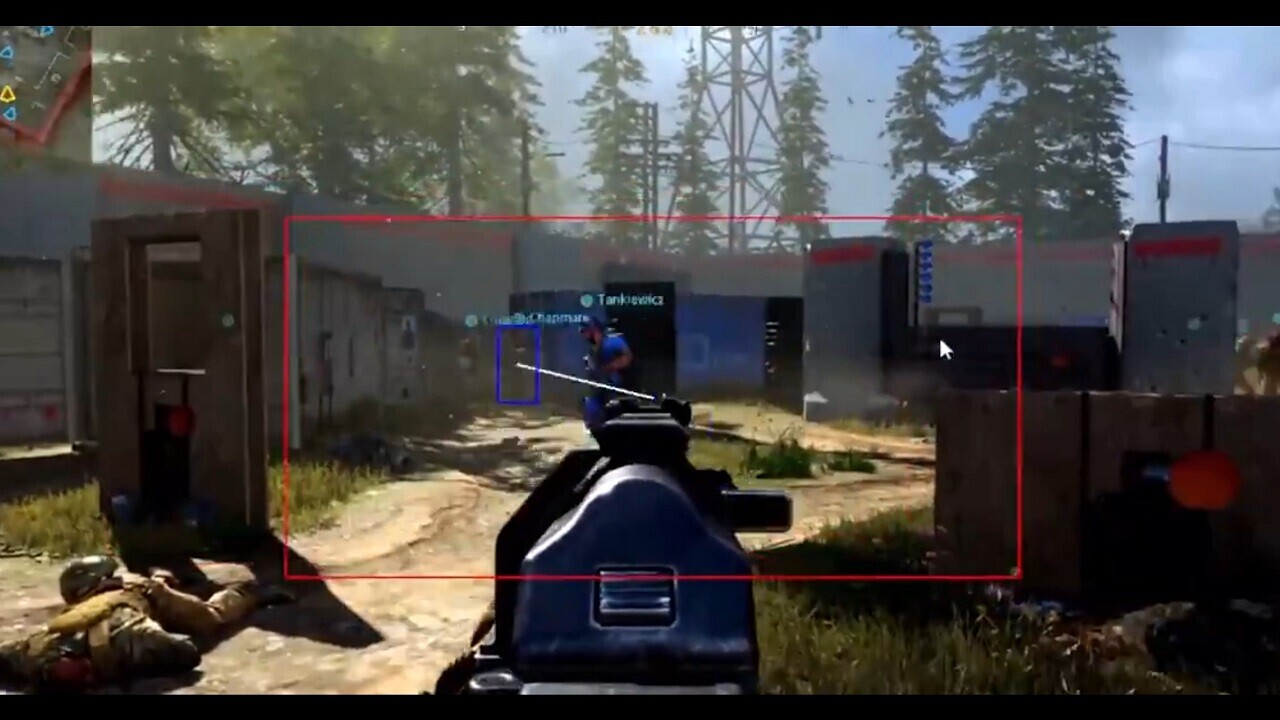 Twitch bans one of its most popular streamers, xQc, for cheating

The skinny on Denuvo and why gamers seem to hate it