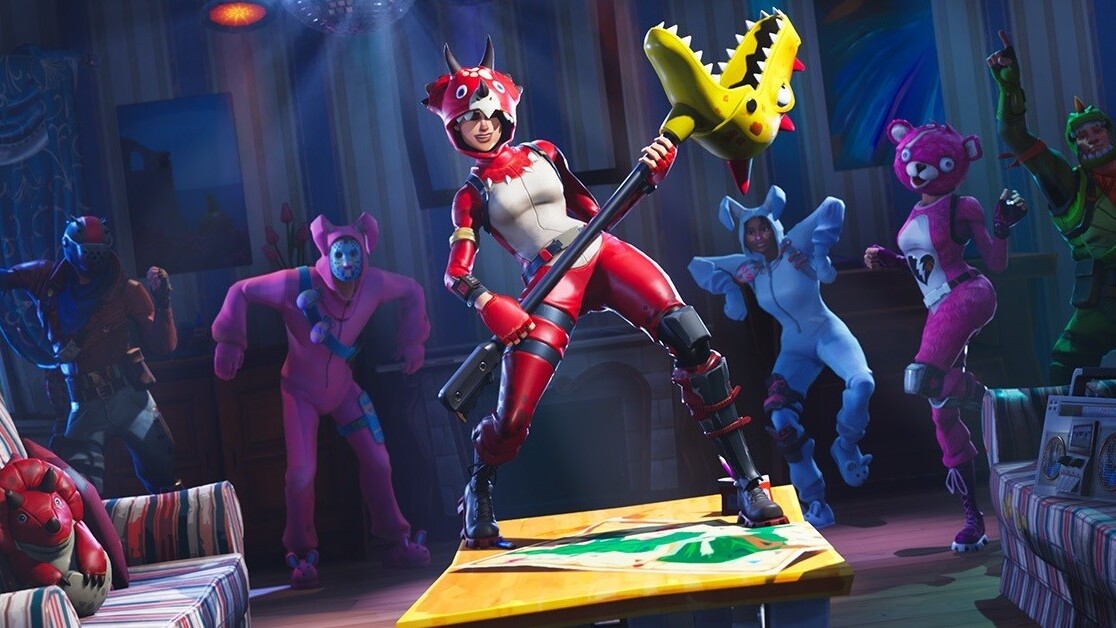 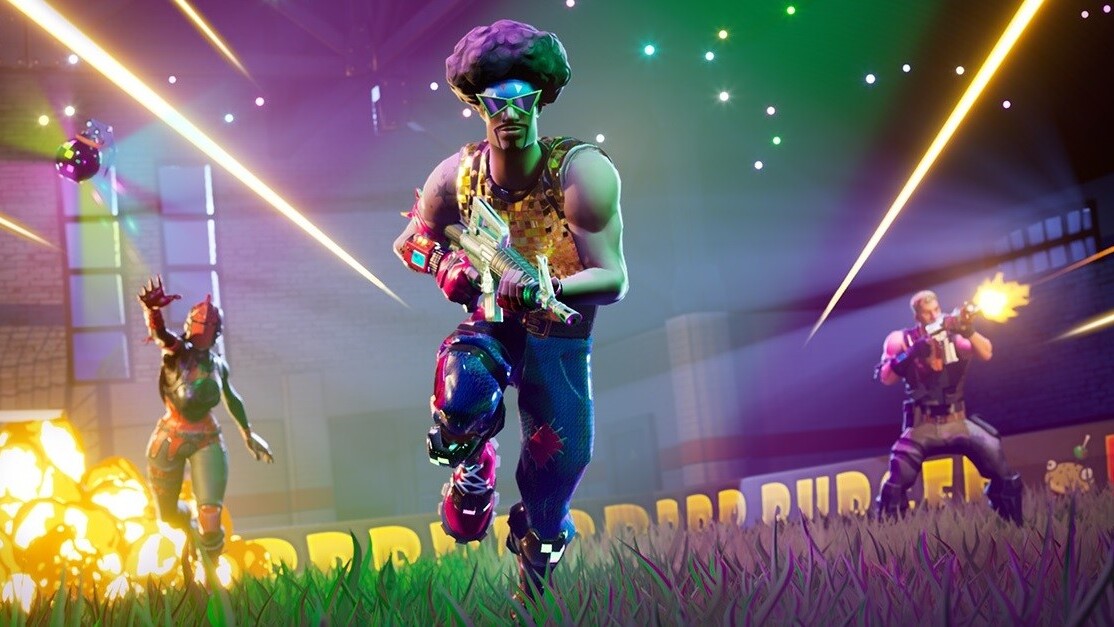 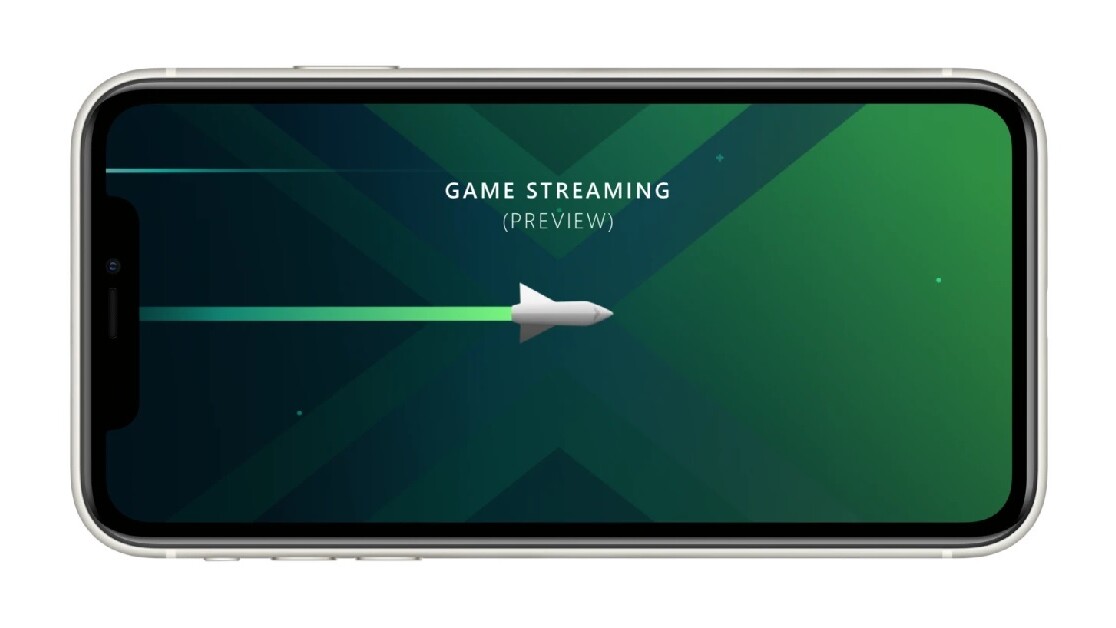 Apple to cut Epic off from its dev tools, and Epic files for an injunction

Apple and Google remove Fortnite from their app stores, and Epic declares war