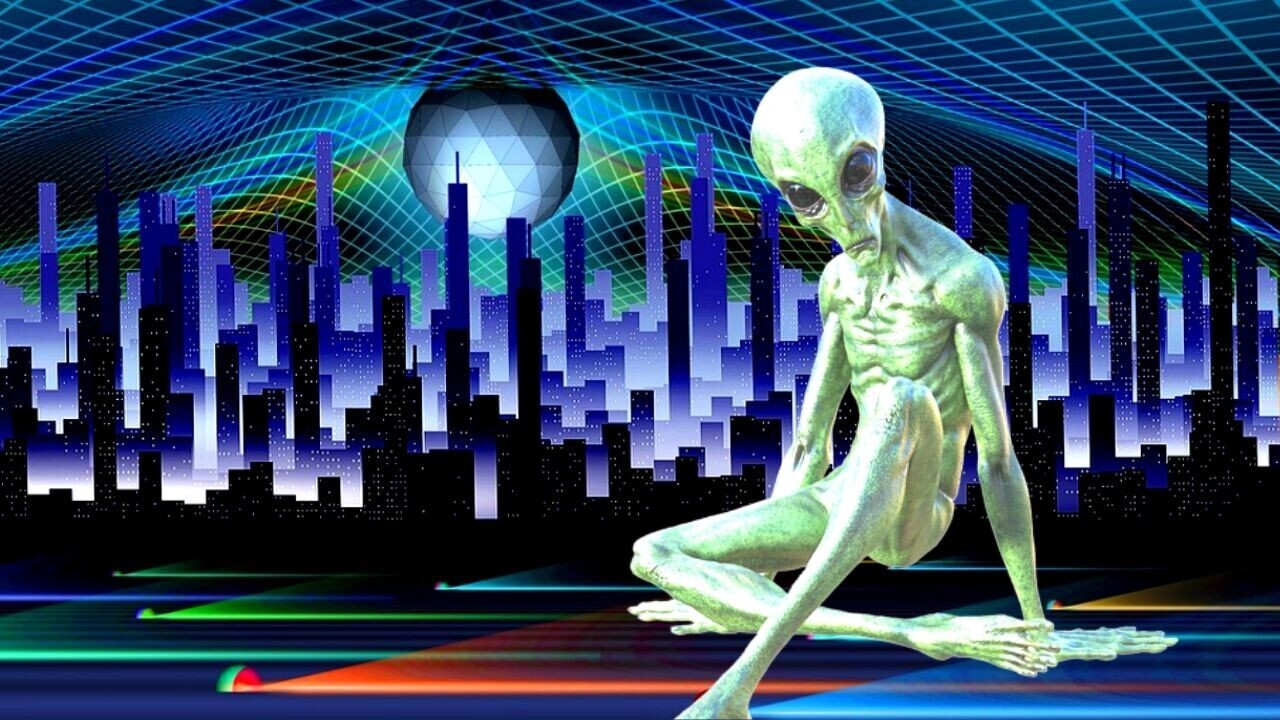 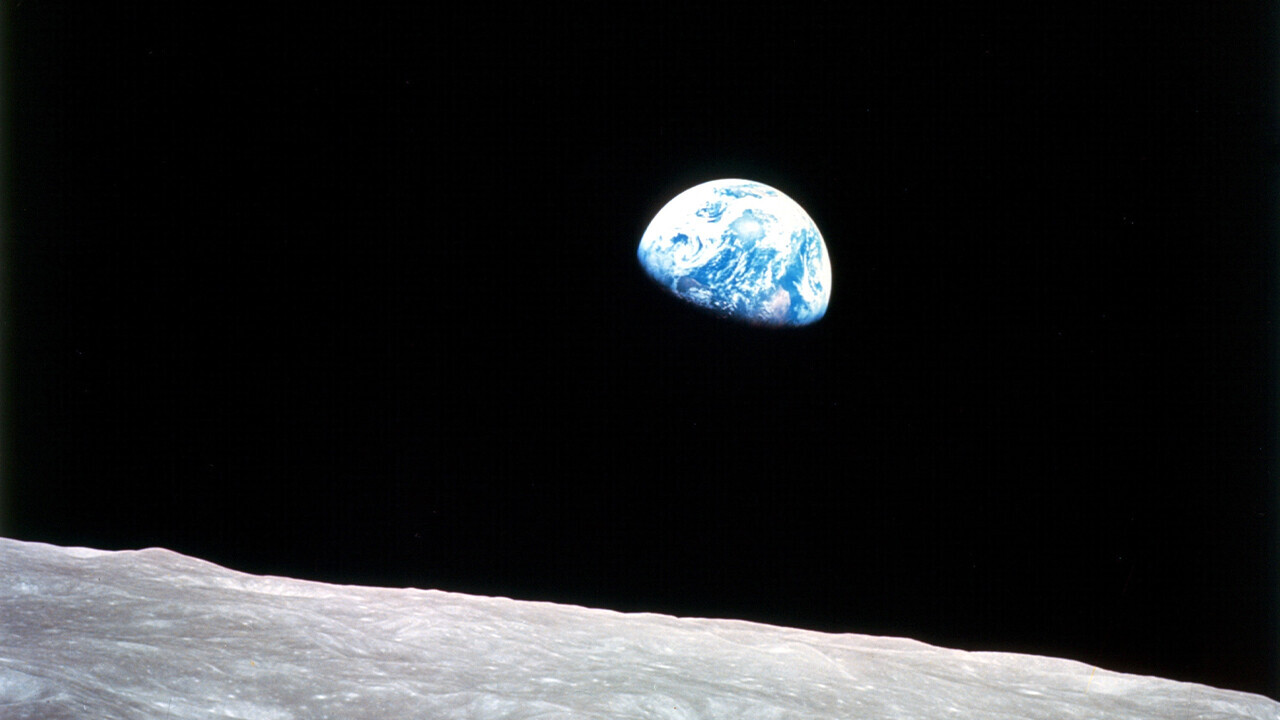 Why NASA is going full Michael Bay and attacking an asteroid

What does it take to create an object that travels at 1% the speed of light?

Virtual reality is fighting loneliness, both on Earth and in space