The World Health Organization this weekend revealed a partnership with an unlikely group: the gaming industry. Both groups are attempting to coax the world’s population to self-isolate via a new “Play Apart Together” campaign.

The campaign is backed by the likes of Activision Blizzard, Twitch, Riot Games, and YouTube Gaming. The companies are going to incorporate “special events, exclusives, activities, rewards and inspiration” in order to encourage gamers to observe the best practices of quarantine and remain physically distant from each other. Execs from every company emphasize the importance of isolation, and how gaming can help bridge the distance. For example, Activision CEO Bobby Kotick said in a statement: “It’s never been more critical to ensure people stay safely connected to one another. Games are the perfect platform because they connect people through the lens of joy, purpose and meaning. We are proud to participate in such a worthwhile and necessary initiative.”

Read: Here are some mobile and browser games you can play online with friends

In case you don’t remember, the WHO was the same organization that classified “gaming disorder” as a disease, so it’s more than a little ironic to see the same group now telling everyone to stay inside and play video games. Let’s just say that these are not two entities I thought would be bedfellows. The decision has been controversial and not universally accepted — an Oxford study last October found there was “no evidence” that excessive gaming leads to emotional or behavioral problems.

That said, gaming is undoubtedly seeing an attention boost, as it is a perfect occupation for the large demographic of people who are suddenly being forced to remain indoors and isolated. According to the Hollywood Reporter, Verizon reports that gaming usage is up 75% since the quarantine began. Steam Database reports Valve’s PC gaming platform hit a new high of 20 million concurrent users. Activision’s own Call of Duty Warzone hit 15 million players in three days. Since needs must during a global pandemic, it’s probably not a surprise to see a major health organization encourage an activity that’s social but doesn’t require in-person interaction. 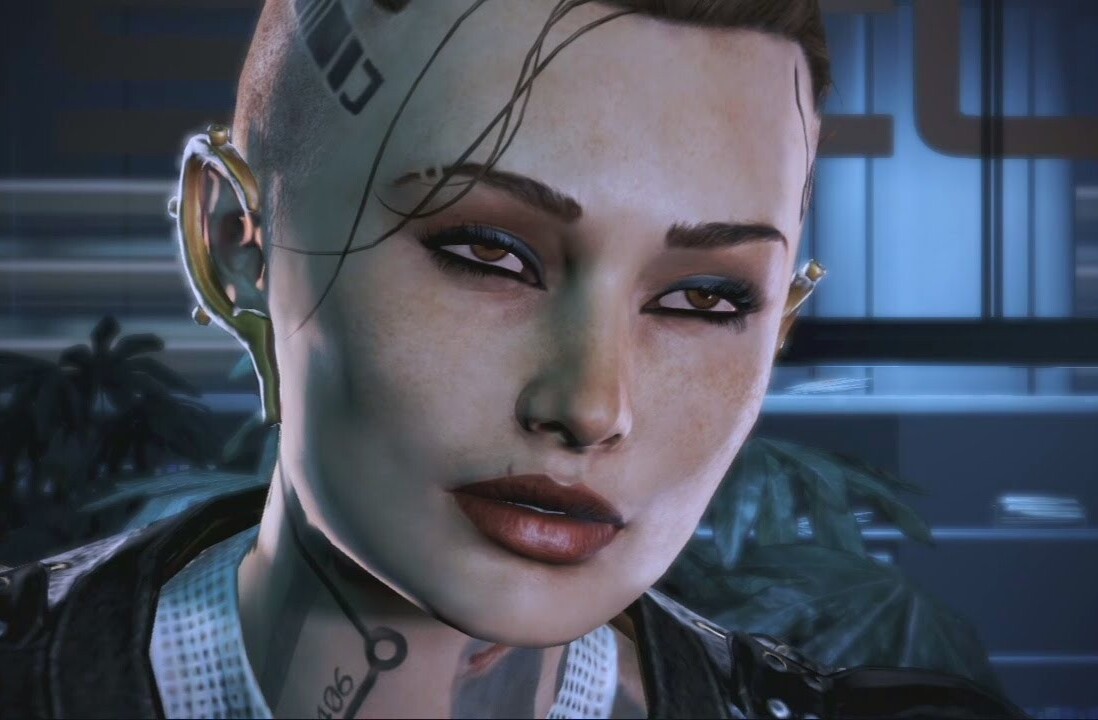