This article was published on November 25, 2019

Mobile services have had an important and positive impact on developing countries where they are the main means of connecting to the internet. However, mobile services have capacity constraints. They use limited radio frequency spectrum, which means that mobile data typically has usage limits. They also have high prices per unit (per gigabyte), which results in lower use per connection.

Fixed-line broadband, on the other hand, has significantly lower prices per unit. It is often offered on an uncapped or unlimited basis and therefore has higher usage per connection. This enables a wider range of services. Fixed lines are expensive to roll out, but these costs are falling.

So a question arises: is mobile enough for developing countries like South Africa?

It’s an important question because there is a substantial “digital divide” between countries, as well as within countries like South Africa. This difference in access to digital technology also exists between households that have access to the internet at home and those that do not.

In a recent paper, we looked at the question of substitution between fixed and mobile broadband services. Our results show that having a computer and access to an internet connection at work or school is at least as important in driving broadband penetration as reducing mobile data prices.

Our findings suggest that relying solely on mobile networks to bridge the “digital divide” is not enough. Policymakers and regulators should consider ways of expanding access to computers and internet at work and schools, together with expanding access to fixed-line broadband.

In the Western Cape, for example, 26 percent of households have internet access at home, compared to 2 percent in Limpopo. This suggests that access to the internet in South Africa is very low overall, and highly skewed, reflecting the extreme levels of inequality.

In our paper, we show that access to the means of using the internet, such as owning a computer, plays an important role in household choices of fixed or mobile data services. Where a household has a computer, fixed and mobile are less likely to be substituted.

This is consistent with the positive relationship we observe between having a computer and home internet access across countries (see Figure 2).

Our results also corroborate survey evidence in South Africa and other countries that identify the high cost or lack of equipment, such as computers, as being a barrier to using the internet at home. The price of subscribing to service plays less of a role.

We also show that when consumers access the internet at work or school they are less likely to see fixed and mobile data services as substitutes. Having an internet connection at work or school would add an additional 5.7 percentage points to fixed-line broadband penetration, and 3 percentage points to mobile broadband penetration. This is over and above the effect of expanding fixed-line coverage and providing households with computers.

In addition, being employed, and being self-employed in particular, makes fixed and mobile data services weaker substitutes. Unemployment in South Africa is currently 38.5 percent. At higher levels of employment and particularly self-employment, more fixed-line services will be needed.

This is important in view of a recent study. The study shows that the expansion of high-speed internet access in African countries, including South Africa, results not only in greater employment but also in greater productivity.

These results have several implications for regulators and policymakers in developing countries, particularly in Africa. Regulators have so far focused largely on interventions in respect of mobile data services. But our findings suggest that this is not enough to expand access to broadband.

Firstly, it is important to stimulate the demand for broadband services. This can be done by providing the tools, such as computers, for using such services. Furthermore, our results suggest that ensuring individuals have access to the internet at work and educational facilities would likely increase broadband adoption.

Secondly, our findings show that, for large groups of consumers, fixed and mobile complement one another. This means that greater fixed-line broadband adoption leads to greater mobile data adoption, and vice versa. The number of consumers that see fixed and mobile data as complements is greater at higher levels of employment and self-employment. It is also higher among those who have more access to computers and greater connectivity at work and at schools.

This suggests that relying solely on mobile networks to bridge the digital divide is not enough. 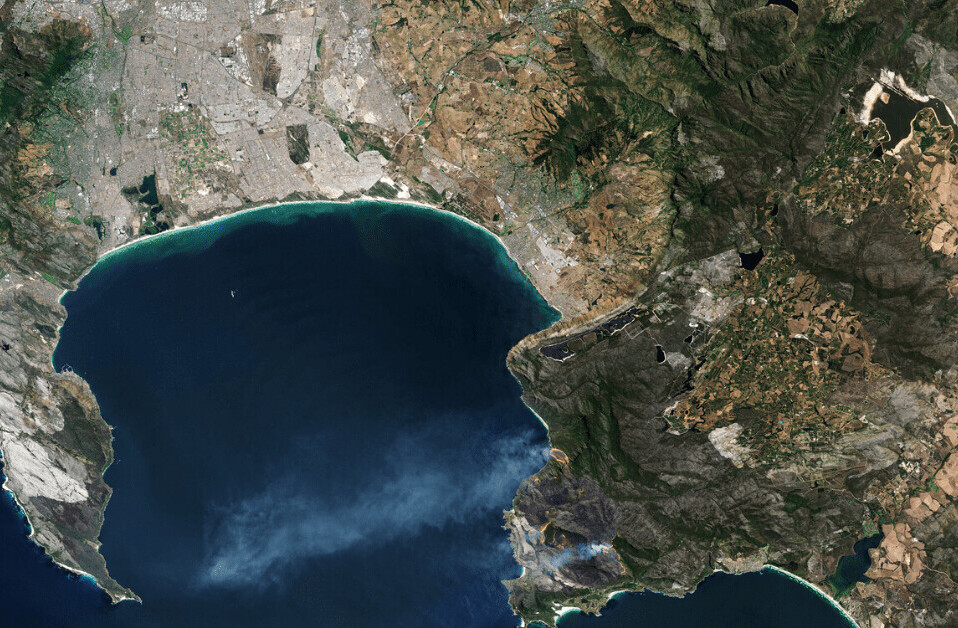 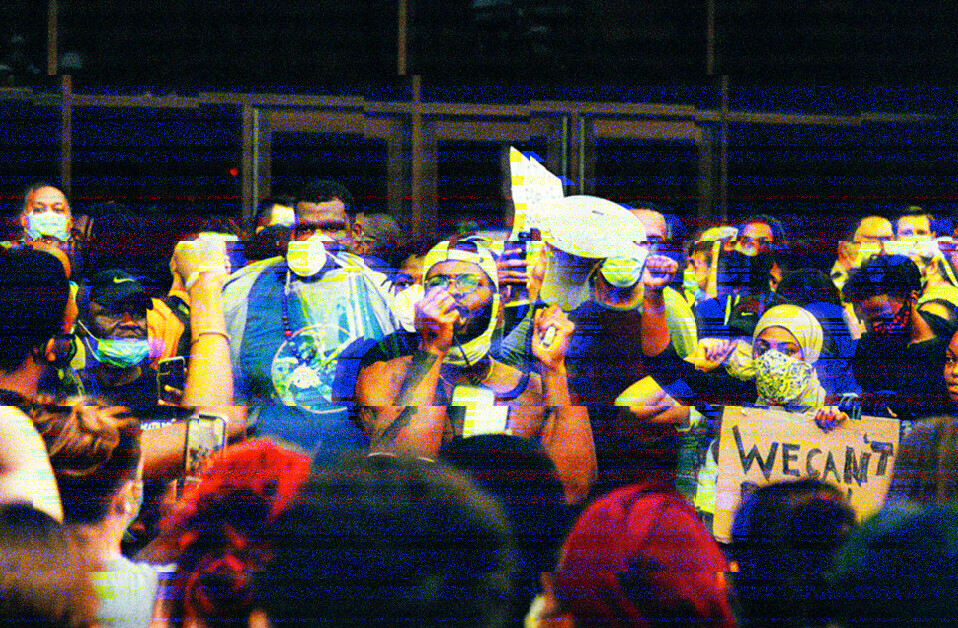