This article was published on September 19, 2021

Of the 8.2 million homes and businesses active on Australia’s National Broadband Network (NBN) in July 2021, 77% are now reported to be on a broadband plan that delivers speeds of at least 50 megabits per second (Mbps). This is plenty to accommodate a typical household’s needs for video streaming (Netflix high-definition resolution, for instance, uses about 3Mbps and ultra-high definition about 12Mbps), video conferencing (2-3Mbps), gaming (less than 1Mbps) and general web browsing.

So why do we still experience video freeze, game lag spikes, and teleconference stutters? The problem is not speed, but other factors such as latency and loss, which are unrelated to speed.

For more than three decades we have been conditioned to think of broadband in terms of Mbps. This made sense when we had dial-up internet, over which web pages took many seconds to load, and when DSL lines could not support more than one video stream at a time.

But once speeds approach 100Mbps and beyond, studies from the Broadband Forum and others show that further increases are largely imperceptible to users.

Yet Australian consumers fear being caught short on broadband speed. More than half a million Australians moved to plans delivering more than 250Mbps in the March 2021 quarter. Indeed, we have collectively bought about 410 terabits per second (Tbps) on our speed plans, while actual usage peaks at 23Tbps. This suggests we collectively use less than 6% of the speed we pay for!

In contrast to our need for speed, our online time has grown tremendously. According to the Australian Competition and Consumer Commission (ACCC), the average Australian household consumed 355 gigabytes of data in December 2020, a 59% increase on the year before.

Our internet usage is like a marathon runner gradually adding more and more miles to their training distances, rather than a sprinter reaching higher and higher top speeds. It therefore makes little sense to judge our multi-hour marathon of video streaming, gaming and teleconferencing by running a connection speed test which is a 5-10 second sprint.

What do we really need from broadband?

So what do we need from our broadband for a good streaming, gaming or conferencing experience? A connection that offers low and relatively constant latency (the time taken to move data packets from the server to your house) and loss (the proportion of data packets that are lost in transit).

These factors in turn depend on how well your internet service provider (ISP) has engineered and tuned its network.

To reduce latency, your ISP can deploy local caches that store a copy of the videos you want to watch, and local game servers to host your favourite e-sport titles, thereby reducing the need for long-haul transport. They can also provide good routing paths to servers, thereby avoiding poor-quality or congested links.

To manage loss, ISPs “shape” their traffic by temporarily holding packets in buffers to smooth out transient load spikes. But there’s a natural trade-off here: too much smoothing holds packets back, leading to latency spikes that cause missed gunshots in games and stutters in conferences. Too little smoothing, on the other hand, causes buffers to overflow and packets to be lost, which puts the brakes on downloads.

ISPs therefore have to tune their network to balance performance across the various applications. But with the ACCC’s Measuring Broadband Australia (MBA) Program predominantly focused on speed-testing, and with a 1% margin separating the top three ISPs all keen to claim the top spot, we are inadvertently incentivizing ISPs to optimize their network for speed, rather than for other factors.

This is a detrimental outcome for users, because we don’t really have quite the need for speed we think we do.

How can we do better?

An alternative approach is possible. With advances in artificial intelligence (AI) technology, it is now becoming possible to analyse network traffic streams to assess users’ experience in an application-aware manner.

For example, AI engines trained on the pattern of video “chunk” fetches of on-demand streams such as Netflix, and live streams such as Twitch, can infer whether they are playing at the best available resolution and without freeze.

Similarly, AI engines can analyze traffic throughout the various stages of games such as Counter Strike, Call of Duty or Dota2 to track issues such as lag spikes. And they can detect videoconferencing stutters and dropouts by analyzing traffic on Zoom, Teams, and other platforms.

Australia has made significant public investment into a national broadband infrastructure that is now well equipped to provide more-than-adequate speed to citizens, as long as it runs as efficiently as possible.

This article by Vijay Sivaraman, Professor of Telecommunications and Internet Technologies, UNSW, is republished from The Conversation under a Creative Commons license. Read the original article. 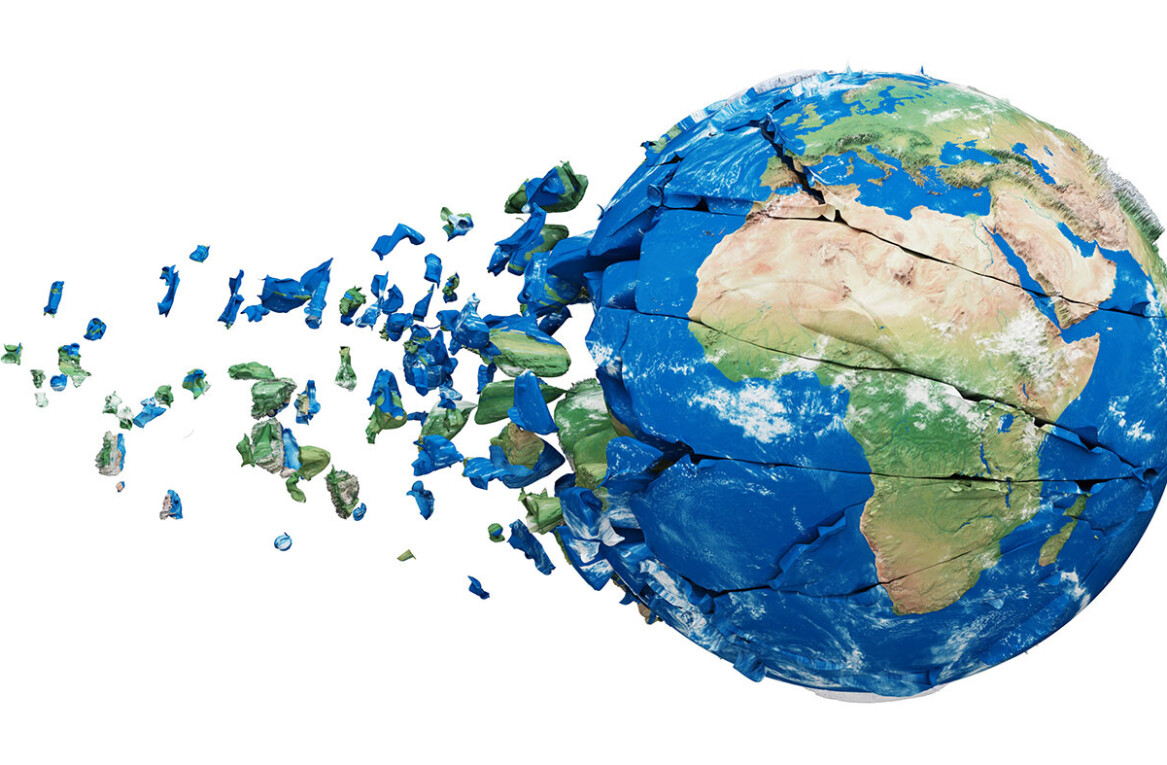