There’s a lot of attention right now on the idea of making public transport free. In the first instance, you might think it’s a no-brainer. You can ride public trains, trams, buses, and ferries at no charge. That sounds too good to be true, but they’re a reality in many parts of the world.

For now, let’s take a look at the different models, and their pros and cons.

Cons: It relies on good communication with residents and visitors who may only discover the initiative after the fact, or when prevented from driving somewhere.

Pros: It can have an immediate impact on daily pollution levels, especially if it coincides with banning cars.

Cons: A day out of your car doesn’t solve overall pollution problems, and is unlikely to result in long-lasting behavioral change.

Higher usage acts as an impetus to fund more fleets and expand routes.

Further, as there are no ticket checks, passengers can get on and off the bus faster, reducing delays and increasing timetable reliability.

Cons: However, if the service is free, there’s less pressure for buses to run reliably – users are less likely to complain about something they get without paying for it.

Further, most cities use ticketing as a way to measure usage. There are other options, such as using cameras, motion sensors, and weight sensors to track passenger load, but these require extra investment. That might be difficult to procure when cities have lost revenue by providing free buses.

There’s also no saving for end-users if people need to pay for a train or tram ticket to continue their journey.

Pros: Free buses can be a great option to get commuters out of their cars, providing they take the most popular routes.

Cons: Getting people out of cars relies on a population living close to bus stops.

However, they also require people living close to bus stops with routes that serve their needs.

As Houssam Elokda, Managing Principal at urban planning and architecture firm Happy Cities, points out, it’s hard to go from 1.2% of a population using buses to mass adoption, especially in a city well served infrastructurally by parking.

Dig deeper, and you see why “abolishing fares” was possible there, but also will have fairly limited impact.

Kansas City has structural problems, that make transit an impossible choice. How can you run effective transit when all you have is suburbia?

Further, there needs to be appropriate last-mile solutions to get people to bus stops. In March this year, Lyft and Spin announced a partnership to bring Spin scooters to the Lyft app in 60 US markets, including Kansas.

It will be interesting to see if this makes a real difference, assuming people want to use escooters as part of their multimodal journeys.

Making select bus routes free is a new move, being trialed in Boston. In August 2021, the City of Boston launched a two-year fare-free program on bus route 28, a major connector for Boston residents of Mattapan, Roxbury, and Dorchester to bus, subway, and commuter rail networks.

Pros: A free bus can be an effective way of targeting heavy pollution areas. An example is Park and Ride strategies, where people drive from the outer suburbs to a bus that takes them to the inner city.

Cons: Such a strategy relies upon having the adequate multimodal infrastructure to meet the needs of commuters who need to travel to other routes.

This includes car parking, which can also act as an incentive for commuters to drive in and use the spots for free parking without commuting, thus not saving any carbon miles.

Pros: it’s a great strategy if it targets routes that service underserved people. The city of Boston initiative boosted Route 28 ridership by more than 20%. The city extended the trial in March to include an important corridor connecting riders who are underserved by the existing transit network.

Cons: However, only about a third of commuters who participated saved money in Boston.

Two-thirds ended up paying for a fare upon transferring to another route or via a monthly pass.

Free public transport for the elderly

From this week, people living in Israel over 75 will no longer have to pay for public transport. The UK has a similar scheme that grants people over 65 a free bus pass.

Pros: Financially, the impact of free tickets for the aged varies depending on location. In Israel, the research from 2017 found that 68% of the elderly in Israel use public transport, although it’s unclear as to the frequency.

Conversely, while it’s hard to get recent comparative numbrs, 2016 research found that just 45% of Americans aged 65 or older use public transport

However, one advantage is that free tickets make public transport more attractive from a user experience perspective. Older people may have previously struggled with wrangling cards and smartphone ticketing, so avoiding tickets entirely might simplify things for them.

Cons: Only 30% of people over 60 take a bus at least once a week in the UK. Their most significant reason is that the service does not go where they want it to go.

Further, older people are more likely to have physical disabilities or limitations. So an increasing cohort could agitate to expedite a rollout of accessible buses, trains, and related infrastructure at stations and bus stops.

Such efforts, however, while necessary (and should already be in place!), can be costly for cities.

Pros: Fewer people driving is good. But what about places like Israel, where older people are already using public transport frequently? This won’t do much to change the overall carbon emissions of people in their cars.

Cons: The reality is that in places like the US, free public transport for seniors alone is unlikely to reduce carbon emissions.

With driving decreasing with age, older people are, in general, likely to spend more time in their local community or rely on relatives for lifts.

Further, older people are less likely to utilize micromobility programs like escooters and ebikes. Frequent public transport usage relies on having close, accessible transport, which is not always the reality.

Completely free for all

In 2020, Luxembourg became the world’s first (and only) country to make public transport completely free nationwide. That’s a follow-up from its impressive initiative in 2018, when it offered free public transport for passengers younger than 20.

The country is aiming for a 20% increase in passengers using public transport to increase users to 50% within eight years. It also wants to increase car occupancy from 1.2 people per car to 1.5.

Pros: The country saves money on ticketing infrastructure – ticketing apps and machines, ticketing gates, and ticket controllers. Buses can run faster as passengers can board at any gate. Further, free public transport may result in higher tourist numbers and greater cross-country travel.

Cons: According to city officials, the decision costs 40 million euros a year. That’s the amount of money generated annually by tickets. This “represents no more than 8% of the cost of running public transport.”

So the country needs to meet the loss through a redistribution of funds or additional taxes in the future.

Pros: No research has been done yet on the environmental outcomes of Luxembourg’s free public transport. However, the government hopes it will reduce the number of cars on the road.

It’s also part of a goal to combat extensive traffic jams, which can correlate to up to two-hour waits.

Will free public transport get people out of their cars, considering the numbers are already pretty low? Or just those who walk or bike? I look forward to the research.

So there you have it, lots of approaches to free public transport, all different and each with their own complexities.

We’re a long way from ever seeing universal free public transport, so it’s important to continually track and assess the efficacy of programs that offer at least some free fares. 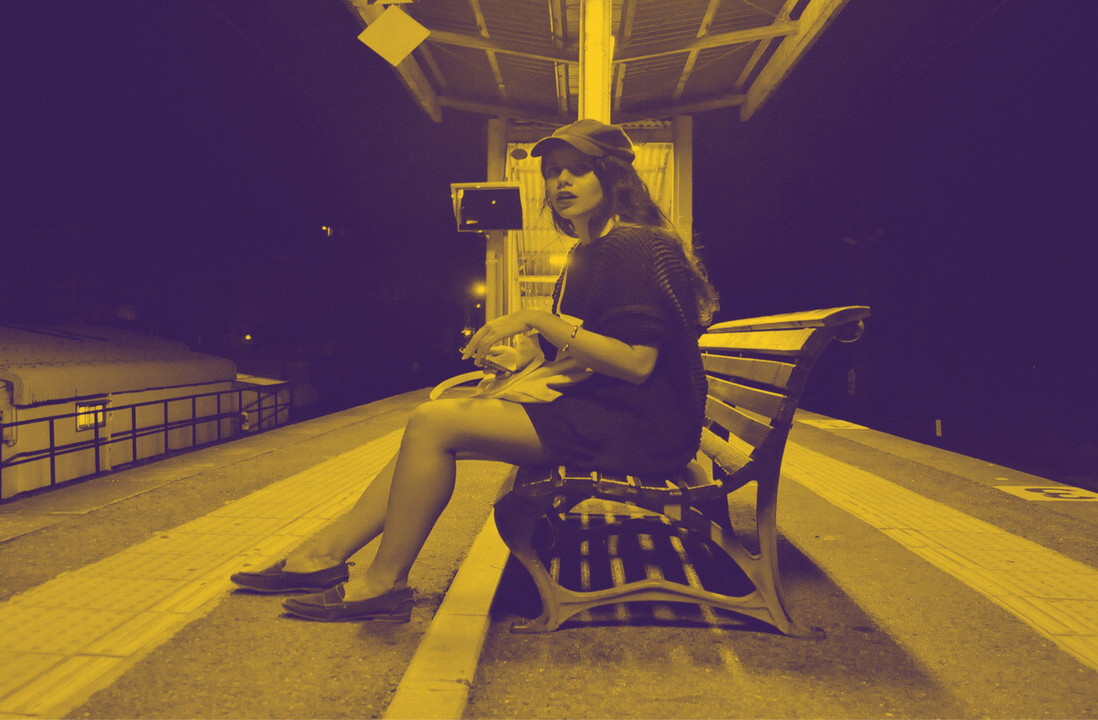