The UK’s roads are some of the main culprits of its greenhouse gas emissions. And in 2020, 92% of passenger kilometers traveled in the UK was made by cars, vans and taxis. That means getting around by private vehicle has a disproportionately large negative impact on the environment.

What’s more, only 5.8% of vehicles on UK roads are ultra-low emission. Even electric vehicles, though they create less pollution when driven, have a substantial environmental impact thanks to the materials used to create them. Getting rid of them has an environmental cost, too. And in some areas, car ownership is growing – the county of Hertfordshire is expected to become home to 20.9% more private cars by 2031.

If sustainability and mobility are equally important concerns, how do we make sure they’re both addressed? One solution is encouraging people to share transport through a system known as “Mobility as a Service” (MaaS).

MaaS is essentially a personalized travel management platform that slots together available modes of transport in an area to create a unified journey for its users. For example, Finnish MaaS company Whim allows people to use shared cars, bicycles, and public transport to create a journey that works for them.

In some cases, this has been very successful in reducing the number of private cars on roads. In several cities in Finland, for example, MaaS has pushed private car usage down from 40% to 20%. However, there’s something that’s been overlooked by transport designers (who, at least in Europe, are overwhelmingly male): the fact that women’s transport needs are different to men’s.

Women, who generally across the world have less access to private cars, face more risks than men when getting from one place to another. Across Europe, an average of 37% of women (compared to 72% of men) own their own car, while 51% (81% of men) hold a driving license. Yet despite this, women are still less likely than men to use MaaS. In EU countries including Norway, Finland, Germany, and Denmark, it’s been tried by 40% of women compared to 49% of men.

Reasons for these disparities are partly tied to gender roles. Women are more likely to be the prime caretaker of their household, meaning that they have multiple errands to run, often requiring multiple journeys within a shorter radius.

For instance, women of child-rearing age typically drive to the supermarket, the gym, and to school, as well as ferrying children to different locations. They’re also more likely to need space to carry shopping, prams, and car seats – and children – which many MaaS offerings do not cater for.

Another factor is that women typically earn less than men, and access to MaaS applications is reliant upon smartphone ownership and 4G connectivity: something which may be unaffordable for or inaccessible to lower earners.

Women’s concern for their personal safety also often leads them to choose the relative security of private cars. Even in the UK, where recorded rates of gendered harassment on public transport are comparatively low, 15% of women report experiencing harassment on buses or trains.

Our research, which is being conducted in Hertfordshire, UK, provides even more evidence for these problems. Female participants highlight concerns about sharing vehicles with unknown people and receiving unwanted attention.

Shifts between vehicles (for example, getting out of a car and onto a bicycle), made participants feel particularly vulnerable. And additional risks can arise when transport services are late, exposing the waiting traveler to potentially dangerous situations. These factors put MaaS at a disadvantage compared to private vehicles, which many women view as safe “cocoons” for mobility.

It’s vital that these issues are addressed if MaaS is to bring the full range of sustainability and safety benefits it promises. Although more research is needed in this area, it’s clear that if women and men adopted MaaS at the same rate, there’d be a significant positive impact on the environment, with thousands of private cars no longer needed on roads.

Some of our participants’ proposed strategies to protect and reassure female MaaS users. For example, MaaS providers could build safety features into their apps to keep users’ friends informed of their whereabouts and generate maps based on crime data that show the safest route home. Users could also access driver details if necessary. A study has found that 62% of people – women more than men – would be interested in using features like these, although their privacy flaws remain concerning.

Another strategy could be to design smaller and more local MaaS systems that foster a sense of community and trust. In Sweden, for example, carpooling is often used in residential estates and local neighborhoods, where community and trust networks already exist.

Smaller, localized MaaS systems developed around pre-existing groups like these – where, crucially, sharers would be not total strangers – could help make users feel safer. But ultimately, we need to redress gender imbalance in the transport sector to ensure that the cities of the future reflect the needs of 100% of their inhabitants: not just 50%. 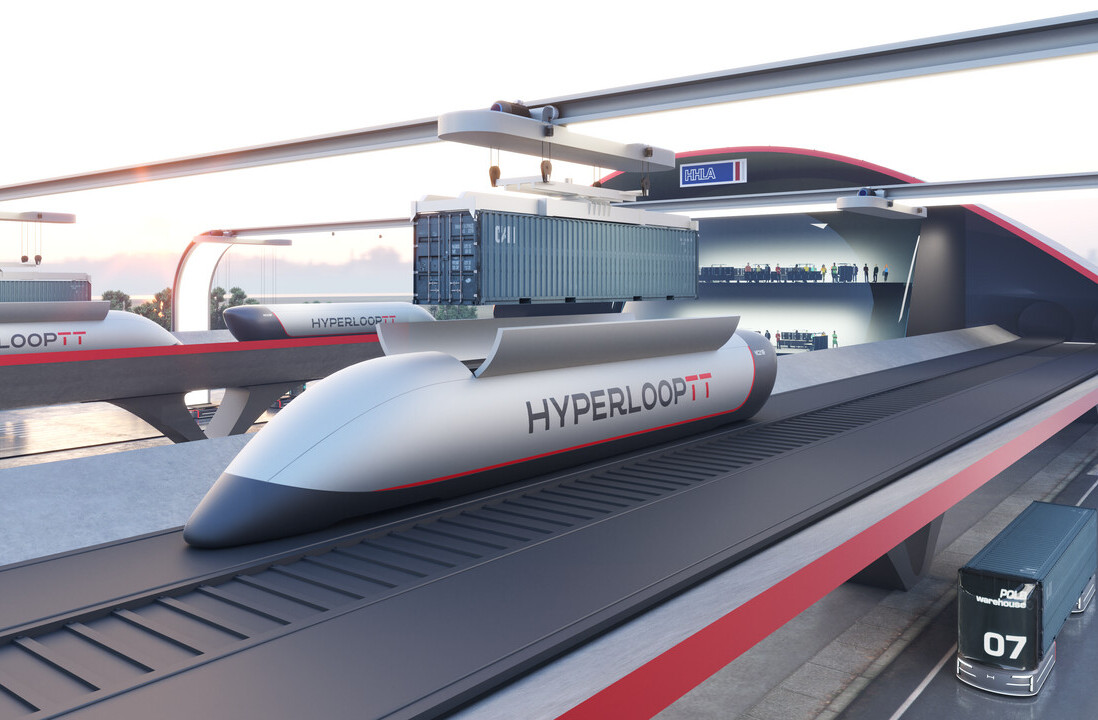 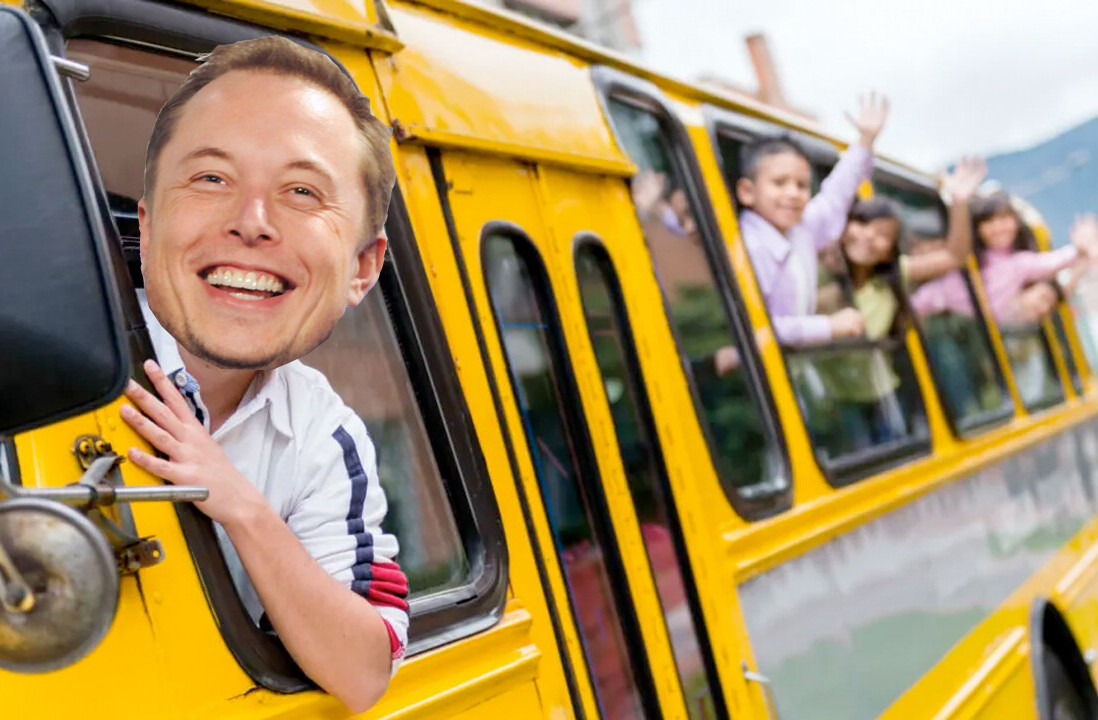