The West Japan Rail Company (JR West) has unveiled a new futuristic worker that’s tasked with infrastructure jobs considered too risky for humans. And people? It’s a giant robot humanoid that looks like a cross between WALL-E and a Transformer.

First spotted by News Atlas, the robot has a a large human-like torso and terrifying, mechanical claw-hands. It’s mounted on a hydraulic crane, which rides around the rail system on a specially made vehicle.

As per the company, its main job is to enable human workers to lift and manipulate heavy equipment across the rail system without exposing them to the risk of electric shock, or falling.

But it can do a bunch of other tasks as well, like handling maintenance tools and cleaning the power lines with a specially-designed multi-angle brush.

And although the humanoid is rather slow, it does show a significant level of dexterity.

Plus, it’s really fun to watch. Check it out in the video below:

Still, one question remains: why did JR West opt for a humanoid to do the heavy lifting (pun intended)? I mean, besides how cool it’d be to see a Transformer shining up the power lines as you pass by.

This actually has to do with the fact that the robot is operated by a human pilot using a VR headset.

The operator uses motion-tracking to control the movement of the cameras perched on top of the robot’s torso. Then, by gripping a pair of handles, the human pilot is able to control the machine’s arms and hands.

This coupling between human and robot actually makes sense: the pilot can gain a kinetic feeling of the machine, as if operating a mechanical extension of themselves.

First, the safety of workers through the prospective elimination of occupational accidents.

Second, the company claims that the mechanization of infrastructural tasks will increase productivity and save labor costs, as the number of human workers can be reduced by 30%.

I guess robots are out for our jobs, folks.

Fortunately for the company’s fleshy employees, this won’t happen too soon. The humanoid robot is currently a prototype, and it won’t reach commercial production until spring 2024.

And if AI gains sentience by this point? Well, I suggest we name the robot Optimus Prime and hope for the best. 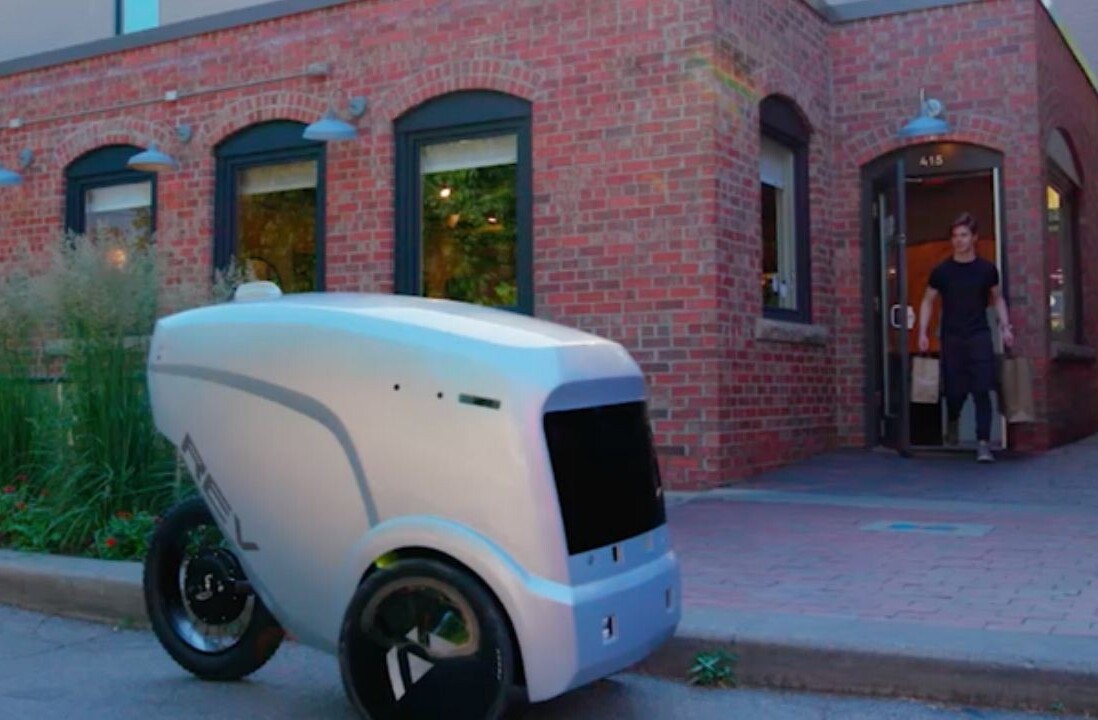 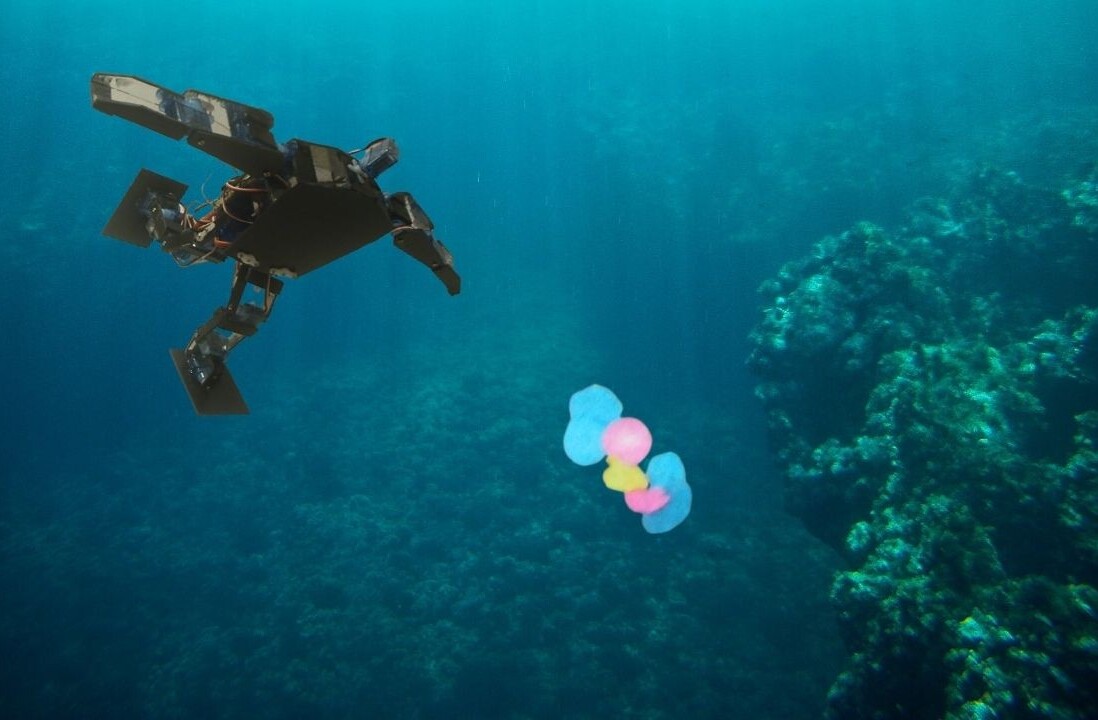