Saving the world keeps getting harder every year. Not so long ago we were told that we had the power to make a difference if we all just sorted our recyclables. Unfortunately, that hasn’t quite panned out the way we were led to believe it would.

The big problem is people. We suck at sorting, most of us don’t have access to proper bins and recycling services, and there’s just too much garbage for us to properly manage each day. We need help.

Enter AI: There are few problems perfectly suited for robots, but digging through trash to ensure everything gets where it’s supposed to go is definitely one of them.

This might sound like a small potatoes problem to solve, but it’s actually an issue of global concern. Our atmosphere has taken a beating over the past century and garbage contributes more heavily than you might think.

Per the research team’s paper:

We present a novel incremental learning framework, GarbageNet, to address the aforementioned challenges. Firstly, weakly-supervised transfer learning guarantees the capacity of feature extractor. Secondly, for new categories of garbages, GarbageNet embeds them as anchors for reference and classifies the test samples by finding their nearest neighbors in the latent space. Thirdly, an attentive mixup of training data is utilized for suppressing the negative effect of mislabeled data.

Background: Simply put, this is a huge problem. In the US alone, landfills account for nearly 20% of harmful gasses released into the atmosphere. And it can be even worse if trash meant for landfills ends up at a dump instead.

The reason for this is that landfills are meant to absorb certain types of trash so they can, basically, become fertilizer. When these biodegradable forms of waste are sent to landfills, they just rot and release gasses.

Other issues with sorting involve plastics and bottles not ending up back in the recycling scheme.

Researchers have tried to solve these issues with AI in the past. But it’s harder to teach an image recognition system to recognize trash than it is, for example, to teach it to identify cats. Not only are there innumerable individual objects that could end up in the trash, but our trash actually changes and evolves over time.

Imagine training a computer on 1950s trash and then watching it sort through our modern junk mail and all the cast off packing supplies from our regular Amazon deliveries.

The biggest problem the researchers had to overcome was training GarbageNet to figure out what to do with new trash it’d never seen before.

Per the team, it can do this with over 95% accuracy, which makes this a game changer.

Quick take: GarbageNet can’t work alone, it’s a brain looking for a body. If the team can either develop their own robots or pair with a company that specializes in mechanical sorting equipment, this could go a long way towards solving our trash problems.

It’ll take mass deployment, and it’ll likely cost a lot of money. But can you really put a price on saving the planet? 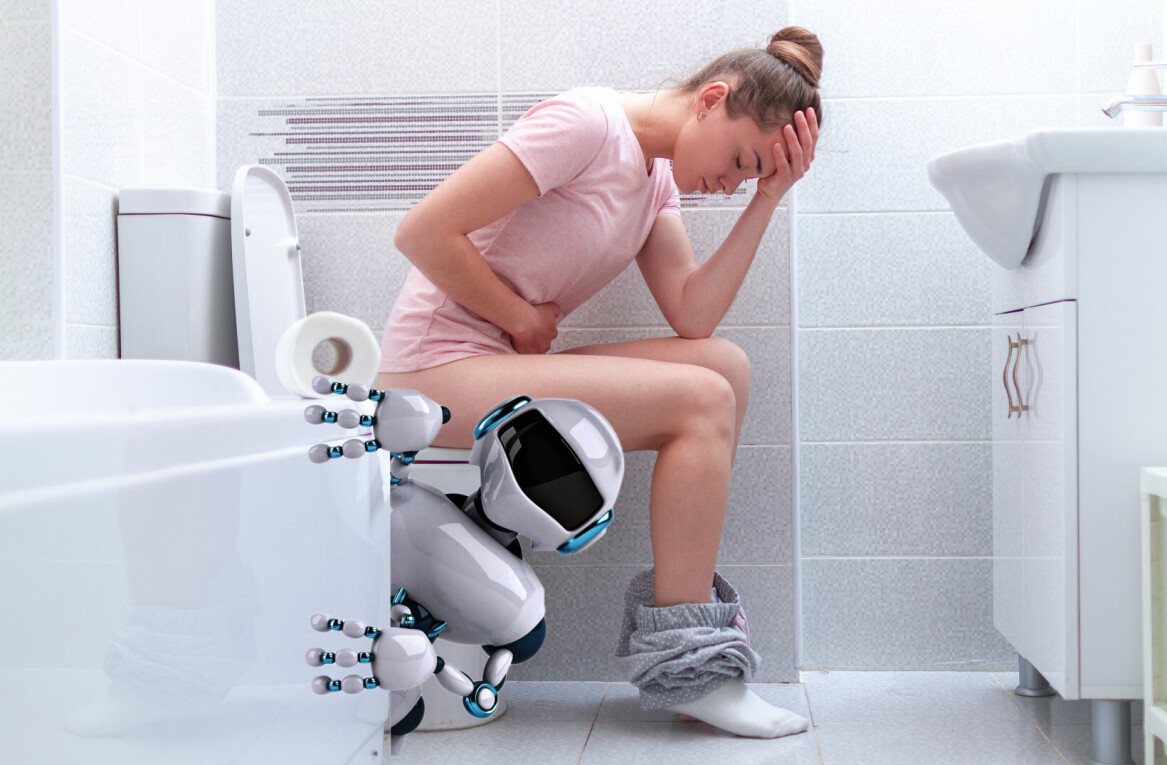 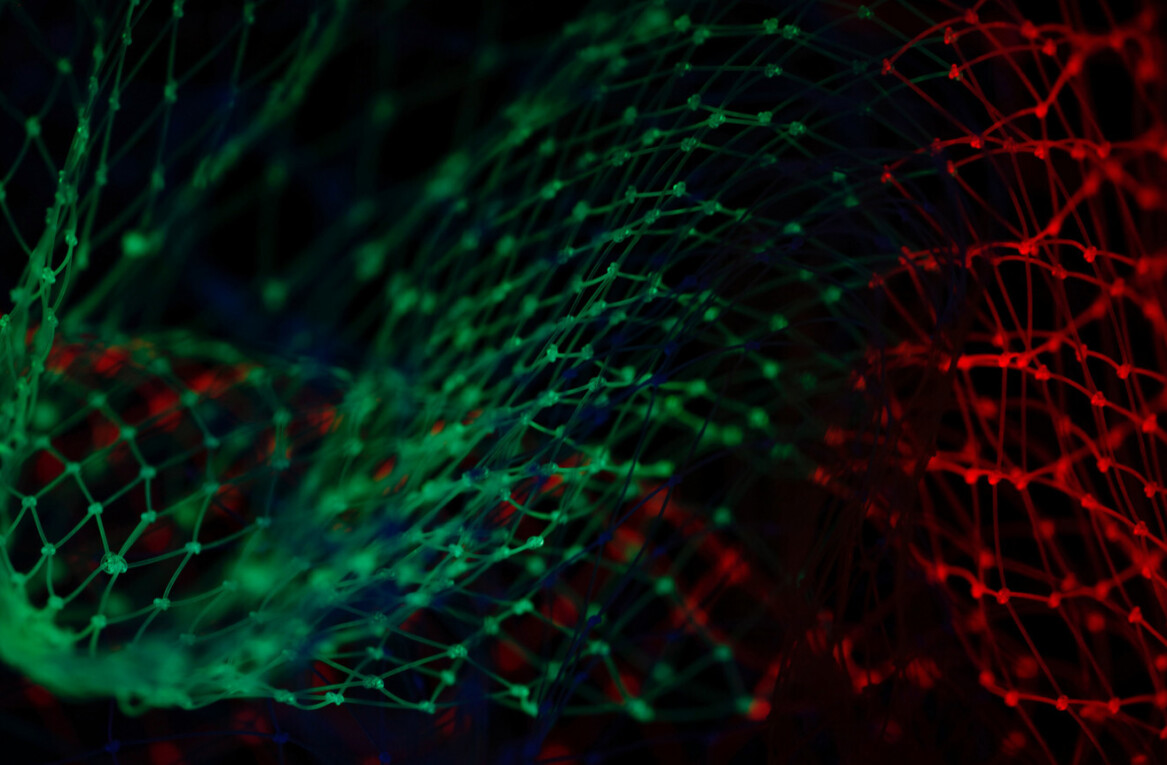