For the first time ever, astronomers were able to see the effects of volcanic activity on the atmosphere of the innermost large moon of Jupiter.

Io is the most volcanically-active body in the Solar System apart from the Earth. Astronomers know of more than 400 volcanoes strewn across the surface of Io. These eruptions release vast quantities of sulfur gas which freezes, falling to the surface of Io, coating the moon in red, orange, yellow, and white deposits.

You’ve got another thin coming, Lucy

The atmosphere of Io is astonishingly thin — a billion times thinner than the atmosphere of our own world. But, studying this tenuous layer of (mostly) sulfur dioxide gas allows astronomers to learn more about the thin atmosphere of this moon, as well as determine the composition of Io just beneath its colorful veneer.

Although sulfur in Io’s atmosphere is known to come from volcanoes strewn across the moon, several questions remain about its composition.

“[I]t is not known which process drives the dynamics in Io’s atmosphere. Is its volcanic activity, or gas that has sublimated (transitioned from solid to gaseous state) from the icy surface when Io is in sunlight?” asked Imke de Pater of the University of California, Berkeley.

ALMA loving, I will give to you…

Using the Atacama Large Millimeter/submillimeter Array (ALMA), astronomers were able to see Io as it passed into the shadow of Jupiter, where sulfur dioxide gas freezes, falling out of the atmosphere of the Galilean moon.

“When Io passes into Jupiter’s shadow, and is out of direct sunlight, it is too cold for sulfur dioxide gas, and it condenses onto Io’s surface. During that time we can only see volcanically-sourced sulfur dioxide. We can therefore see exactly how much of the atmosphere is impacted by volcanic activity,” explained Statia Luszcz-Cook from Columbia University, New York.

Using this instrument, astronomers examined sulfur monoxide (SO) and sulfur dioxide (SO2) rising up from volcanoes. Study of the data revealed volcanic releases constitute 30 to 50 percent of the atmosphere of Io.

As Io entered the shadow of Jupiter “the SO2 flux density dropped exponentially, and the atmosphere reformed in a linear fashion when re-emerging in sunlight, with a ‘post-eclipse brightening’ after ∼10 minutes. While both the in-eclipse decrease and in-sunlight increase in SO was more gradual than for SO2, the fact that SO decreased at all is evidence that self-reactions at the surface are important and fast, and that in-sunlight photolysis of SO2 is the dominant source of SO,” researchers describe in The Planetary Science Journal.

“We see KCl in volcanic regions where we do not see SO2 or SO. This is strong evidence that the magma reservoirs are different under different volcanoes,” Luszcz-Cook stated.

Like our own moon, Io is tidally locked to its home planet, with one side always facing Jupiter. This condition, plus the gravitational tug of two of Jupiter’s other large moons, Europa and Ganymede, pull on Io like taffy, creating heating within the moon.

This movement also creates large volcanoes, like Loki Patera, which stretches 200 kilometers (124 miles) across the face of this Jovian moon.

Io, first seen by Galileo more than 400 years ago, continues to fascinate us today. 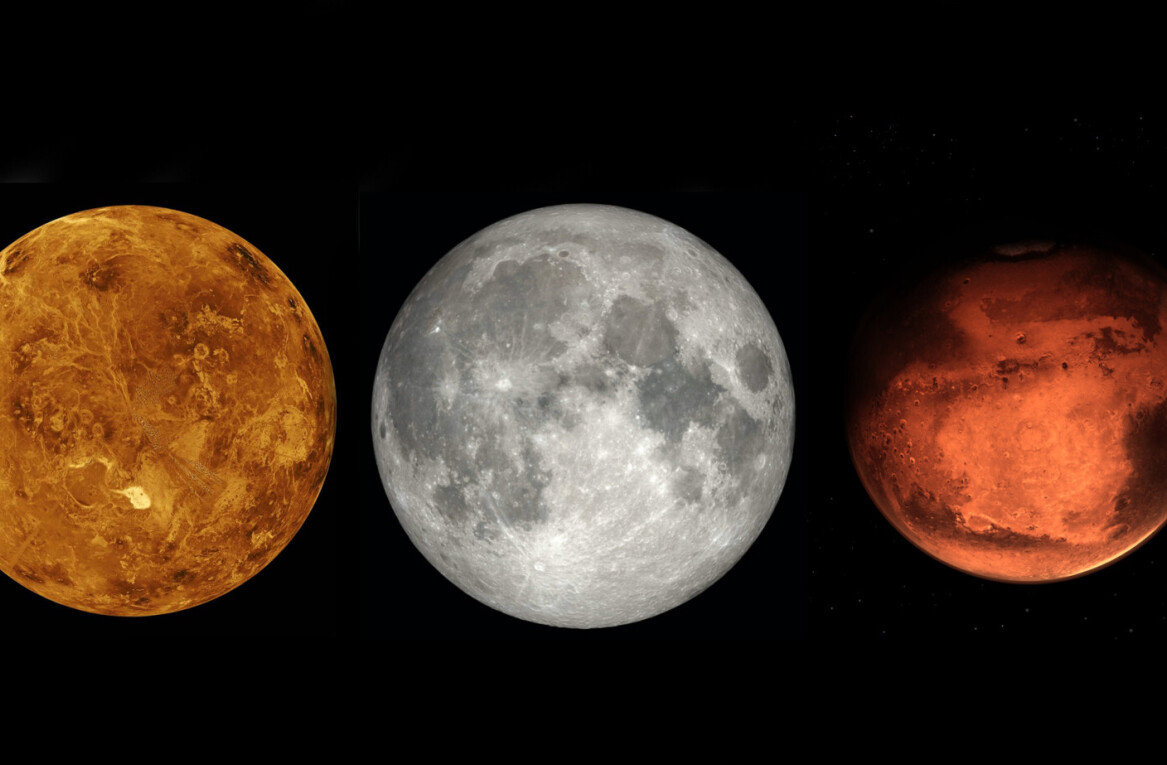 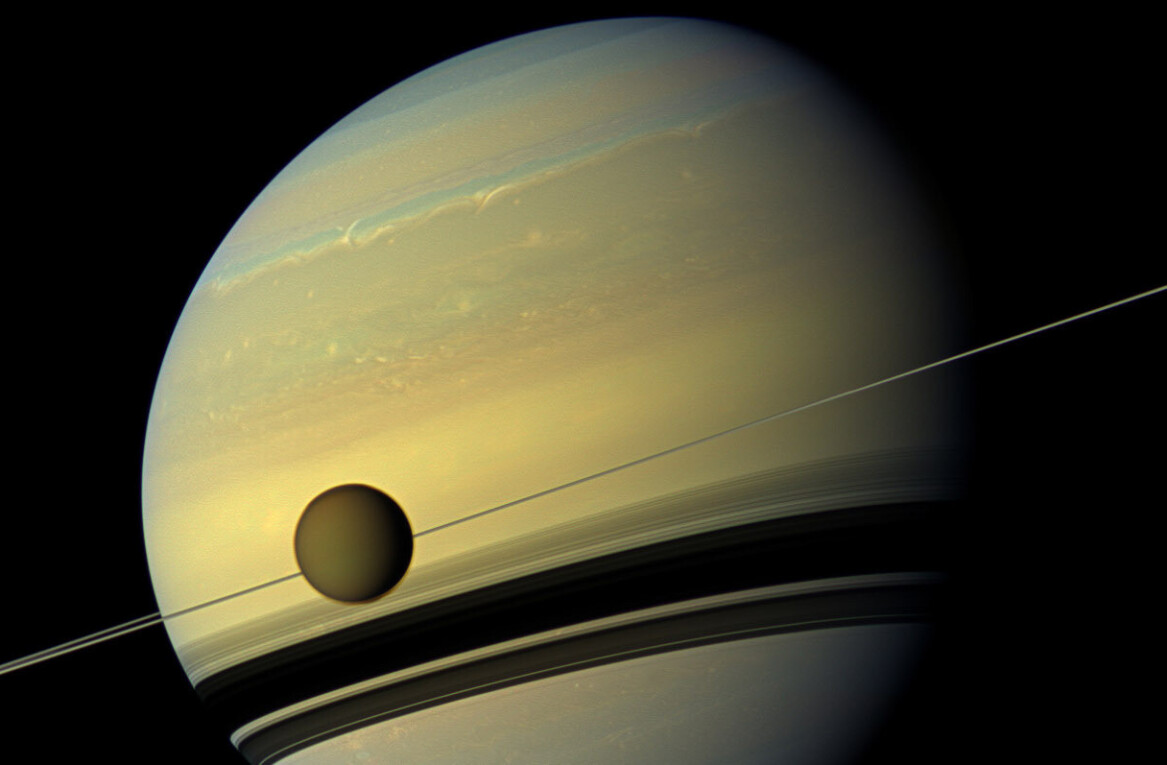