This article was published on November 24, 2022

It’s official. France, Germany and Italy, the three biggest contributors to the European Space Agency, have joined forces to compete with SpaceX. At a meeting this week, the ESA agreed to guarantee the future of the next-generation Ariane 6 and Vega-C rocket launcher systems.

According to Stars and Stripes, the deal follows months of bickering between Paris and Berlin over issues “including intellectual property rights, export licenses, and the budget”.

The ESA is asking its member states to contribute €18.5 billion to fund the next three years of space programmes — a significant increase of more than 25% from the previous funds.

The three countries also propose allowing the ESA to use European-made micro and mini-launch systems — which are currently being developed by Germany and France. The ESA previously used SpaceX to launch two scientific missions.

Berlin will reportedly only put its weight behind the future projects of ArianeGroup (a joint venture of Airbus and Safran) provided that programs that are open to technology from European startups, according to people familiar with the plans. How this will play out in practice will be interesting to see.

Germany is traditionally the largest contributor to the ESA’s budget, with aerospace companies like Airbus and OHB heavily invested in large-scale European space projects. Will this be enough to champion startups and ensure their tech gets a chunk of the funding and opportunity?

Germany has its eyes on space

While arguably not the first country you think of when you think of space tech, the German space agency hosts the Innospace Masters an annual competition for space tech startups.

With backers like OHB and Mercedes-Benz Challenges, the competition is not just academic, with categories for ideas already in the innovation or integration phase with existing technologies, systems, services or solutions. This is great news if you want real products to market. And Germany has some startups with compelling use cases.

And plenty is happening in rocket and R&D with startup HyImpulse Technologies developing a small European launcher for small satellites. It uses hybrid rocket engines which burn solid paraffin with the help of liquid oxygen. This reduces the cost, making them safe, low-cost, and thus suitable for rapid market entry.

We’re in a time when many people question the distribution of funds into less tangible forms of R&D against current global challenges like climate change and fuel shortages. The ESA funding may be simply a concerted effort to shift power away from Russia, China, and North America’s space missions. And that’s if you even think they could catch up with Space X. But whatever the underlying motivation, it will hopefully lead to spacetech innovation by startups that will, in the long term, help improve life on earth. 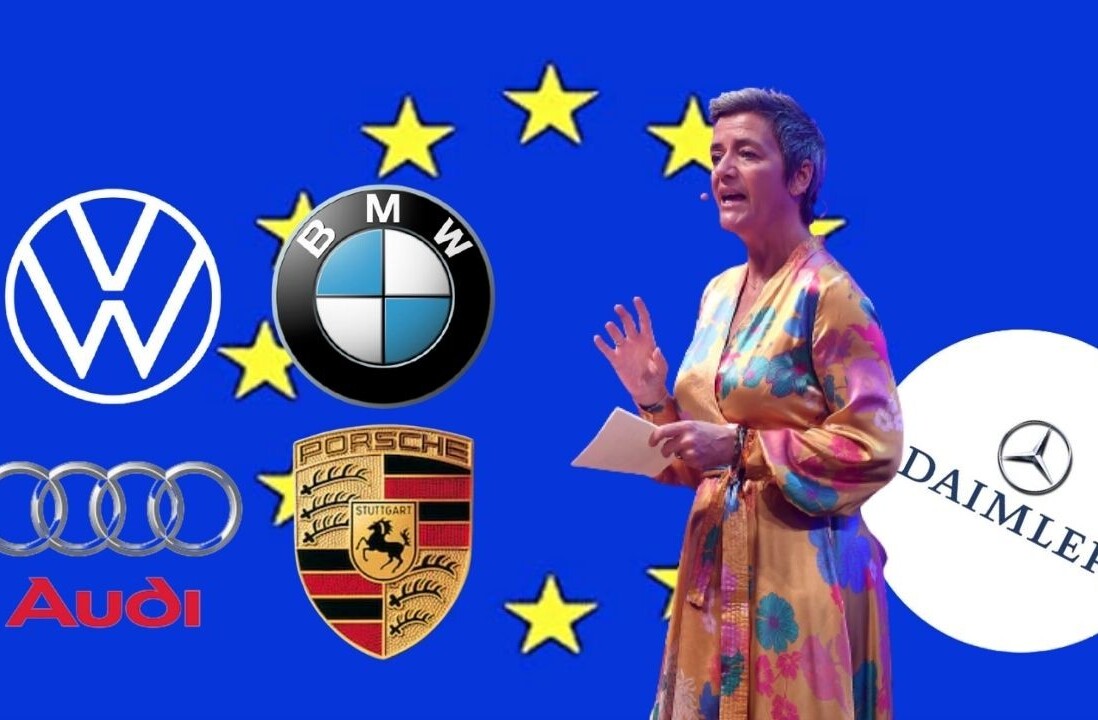