This article was published on September 28, 2020

So you’re interested in our subbrand Growth Quarters? Then join our online event, TNW2020, where you’ll hear how the most successful founders kickstarted and grew their companies.

Some of my favorite fictional characters include Spock and Seven of Nine from Star Trek, Dr Martin Ellingham from Doc Martin and Shaun Murphy from The Good Doctor. Apart from being brilliant at their jobs, they are all considered to be autistic by the autism community.

It is no coincidence that what makes these characters so good at their jobs are characteristics associated with autistic or non-neurotypical people. Leaving aside The Good Doctor’s and Seven’s savant abilities, they are all logical thinkers, curious, evidence-based decision makers, tenacious, persistent at solving problems and focused. They offer different perspectives and don’t succumb to the sort of groupthink or non-evidence based decision making that lands many companies in trouble.

Their tendency to be direct and honest in social interactions can sometimes get these characters into hot water. But it also stops them getting bogged down in office politics. And it’s for all these reasons that, in the real world, a growing number of companies are seeing the value of hiring autistic people.

Technology companies such as Microsoft and Dell have autism hiring programs. The hiring process tends to focus on the technical abilities of candidate and includes observing team-building exercises.

Other organizations are going further, aiming to change perceptions and highlight the benefits that hiring people with different ways of thinking can bring. German software company SAP launched an initiative in 2013 to recruit more people on the autism spectrum and showcase the benefits they bring to the company. Their chief executive, Christian Klein, says:

SAP teams who have colleagues with autism report a rise in patent applications, innovations in products, and an increase in management skills and empathy.

This is due to the curiosity of autistic people, an ability to memorize large amounts of information, see patterns as well as detail and a determination to get the job done. New ways of seeing problems have led to innovations for the company. These successes have thrilled managers and encouraged them to look beyond the neurotypical skill set.

Despite these clear benefits, participation rates of autistic people in the workforce is low. It’s 32% in the UK (16% full-time) and 38% in Australia, despite the vast majority of unemployed autistic adults wanting employment and having skills to offer. In many other countries, there is no data – autistic people of working age are invisible.

Selection processes for jobs often emphasiszs eye contact, small talk and rapport, which can lead to employers missing out on autistic candidates. So-called soft skills may be sought and judged when they are not required or not an integral part of the job, even where they are trumped by work ethic, technical and perception skills.

Some consider people on the autism spectrum to be refreshingly direct and honest. But autistic people can be considered rude for their direct way of communicating. This isn’t because they do not care about others, they just might not respond to people in the way that neurotypical people expect.

To avoid missing out on the skills autistic people bring, companies can learn from the experience of improving gender and race diversity, where both direct and indirect discrimination act as a barrier. There is still a long way to go when it comes to gender and race equality in the workplace and the road ahead for the neurodiverse is no less arduous.

Over many years of reviewing corporate reports, including their equal opportunities policies and disclosures on gender, race and “disability”, I can count on one hand the mention of the benefits of neurodiverse teams, the successes of autistic individuals or the measures taken to accommodate them. My research shows how the banking and retail sectors have changed the way they hold themselves accountable for the employment of women and ethnic minorities over the last century, in line with changing views of society. This also reflects changes in government policy.

Greater awareness of neurodiversity is needed and will hopefully lead to similar changes for people who think differently to the majority. We need all kinds of people – women, different races, cultures, sexual orientations and neurodiversity – at all levels of our organizations to create our future. Whether that’s activist Greta Thunberg daring to confront political leaders on climate change, an academic challenging practice and policy through evidence, or an employee finding an innovative solution to a problem.

This article is republished from The Conversation by Carol A Adams, Professor of Accounting, Durham University under a Creative Commons license. Read the original article. 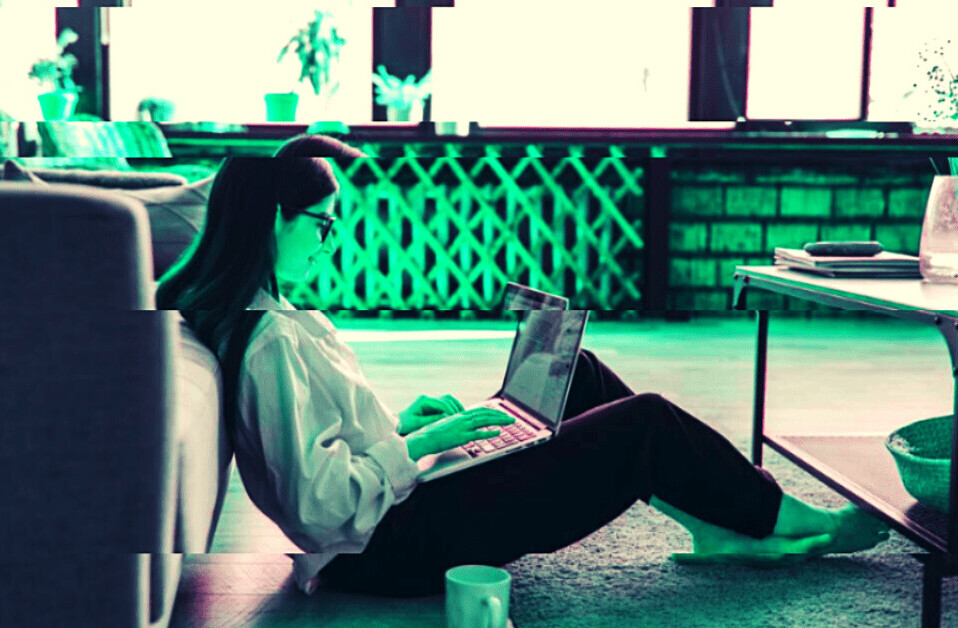 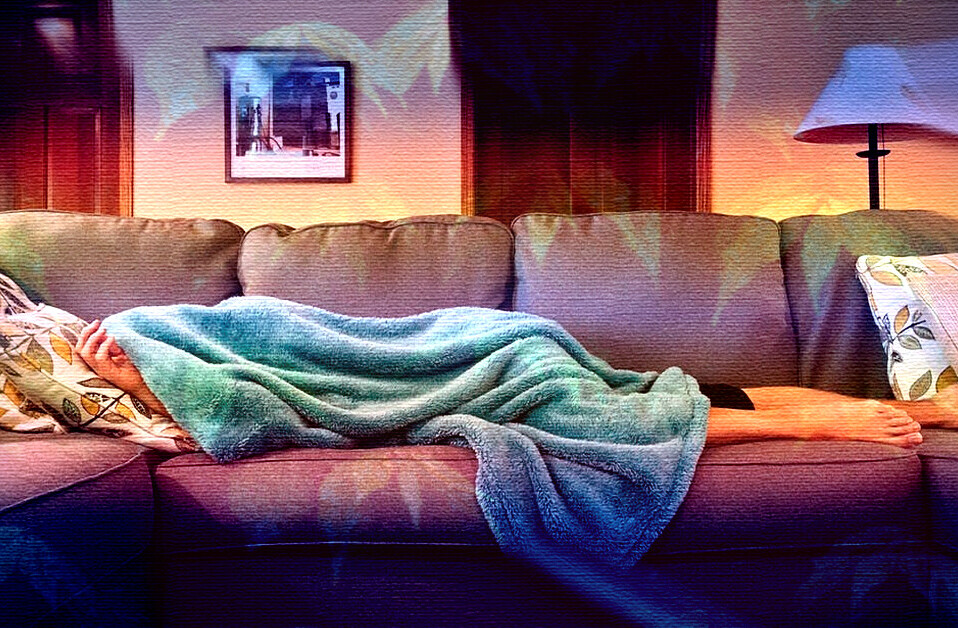