Did you know we have an online event about corporate innovation coming up? Join the Transform track at TNW2020 to explore how big companies stay relevant with new tech trends emerging every day.

Today’s college students – dubbed Generation Z – are beginning to make their mark on the workplace with a distinctly unconventional and often irreverent approach to problem-solving. In my day-to-day interactions with our students, I find that this group doesn’t only ask “Why?” they ask “How can I fix that?” And their curiosity, independence, energy, and assertiveness are transforming the entrepreneurial space.

These post-millennials are less like the bumbling geeks from the cast of the HBO comedy “Silicon Valley” and more in the spirit of a focused problem-solver like a young MacGyver, who would rather invent and innovate as a means to learning and discovery.

What’s energizing to a university president like me is watching this transformation take place as more and more undergraduates are partnering with public institutions and fueling the next wave of ingenuity.

A 2011 survey by Gallup found 77% of students in grades 5 through 12 said they want to be their own boss and 45% planned to start their own business. Today, many of those students are now in college.

[Read: Most mobile apps suck — here’s how to fix them]

For example, when I first met Hunter Swisher as an undergraduate plant pathology student at Penn State, he was busy turning scientific turfgrass research that he learned about in class into a commercial product and startup company.

Swisher saw commercial potential in his professor’s research and worked closely with him to transfer that knowledge into a possible viable product. Swisher connected with the university’s startup incubator and vast alumni network, put in the work, and became a CEO of his own small business before he walked across the stage at commencement in 2016. Today, his company Phospholutions has five employees and counting and their treatment is being used on more than 50 golf courses in 10 states.

Swisher is not alone in pursuing his entrepreneurial dreams while still in college. He is just one of many entrepreneurs starting their own companies by leveraging resources at their colleges and universities.

Penn State, Indiana University, University of North Carolina, Georgia Tech, University of Michigan, Ohio State, and other leading public institutions all have thriving entrepreneurial centers that are available to all students, as well as community members and businesses. Penn State alone has opened 21 entrepreneurial spaces across Pennsylvania, and in just two years, we’ve engaged with more than 4,500 students.

Undergraduate students at public universities are fueling this trend

Traditionally, higher education has focused their investment on faculty entrepreneurs, hoping to find a breakthrough like the next Gatorade (University of Florida) or Lyrica (Northwestern University). Since universities don’t own the rights to undergraduate intellectual property, there has been less incentive to support these efforts.

While we universities are taking a risk on students without a guaranteed immediate return on investment, we think the potential outcomes – for example in alumni support and building our local economies – are worth it.

With their minds set on this entrepreneurial future, a common narrative has emerged that students are skipping college to start their own businesses. In reality, 8 in 10 students believe college is important to achieving their career goals. 63% of those same students – all between the ages of 16 and 19 – said they want to learn about entrepreneurship in college, including how to start a business.

Land-grant and public institutions are contributing to the practical education that can contribute to economic growth and development. Indeed, generally speaking, talent-driven innovation was identified as the most important factor by the Deloitte-U.S. Council on Competitiveness.

Through skills training and engaged entrepreneurial experiences, students are realizing the profound impact they can have by solving a problem as well as overcoming obstacles, failures and flops – all under the umbrella of university guidance and resource support.

Innovation is inspiring and a wise investment

Research and education have always opened doors that benefit the nation we serve. Today, public colleges and universities are well-positioned to transform our economy and infuse it with innovation and energy. As chair of the Association of Public & Land-grant Universities (APLU) newly formed Commission on Economic and Community Engagement (CECE), I’m working with universities and our government partners to identify key areas crucial to maximizing the impact of public research universities.

By the end of this year, tens of millions of Generation Zers will enter the workforce. The challenge for higher education will be how to help the world of business to better harness the many talents, energy, and inquisitiveness that Generation Zers bring to the table. The many partnerships that universities have formed with entrepreneurial students serve as an important first step toward this goal.

This article is republished from The Conversation by Eric J. Barron, President, Pennsylvania State University under a Creative Commons license. Read the original article. 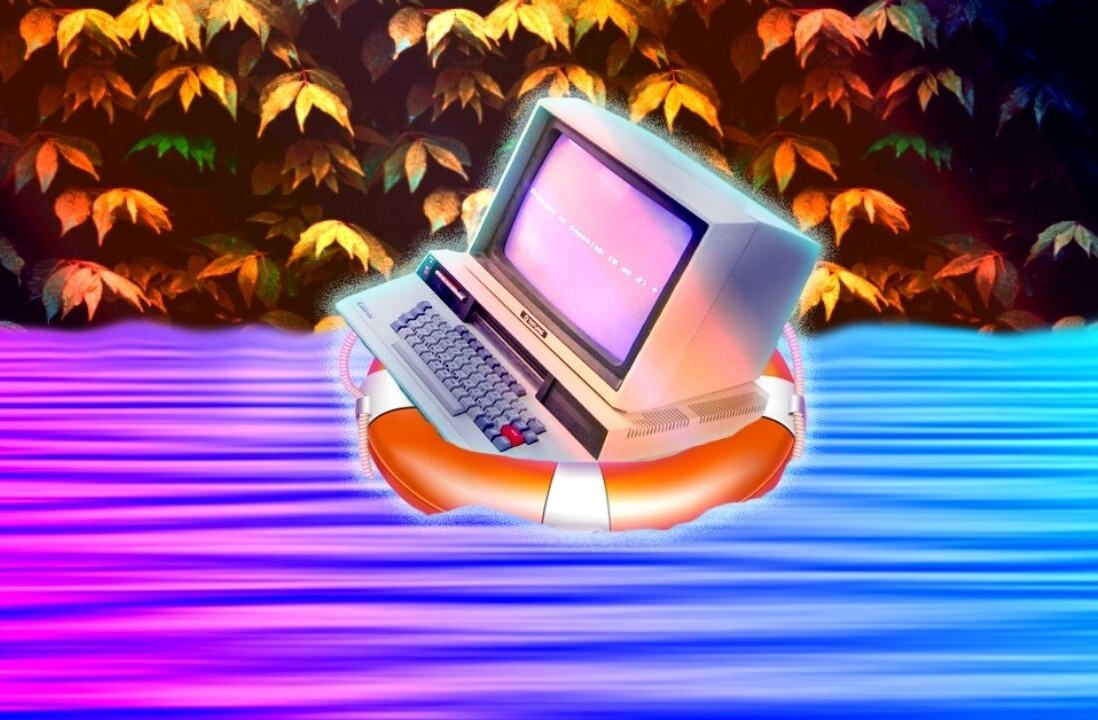