Microsoft’s Surface Duo was an awesome idea with unfortunate execution.

I can personally see the use for a dual-screen phone without the durability concerns of a flexible screen, but reviewers found the device to be too weak, too expensive, and too buggy at launch to be worth recommending to most people. But perhaps one of its biggest sins was the lack of a competitive camera. There was no camera on the outside of the device, and users were stuck using the middling 11MP selfie cam for all their photos.

The Surface Duo 2 appears to change that in a big way, at least according to leaks. Images have, ahem, surfaced online showing the Duo 2 with a massive rear camera hump that at the very least suggests Microsoft is serious about photography this time.

A mysterious video was posted to YouTube in June showcasing supposed leaked images of the device to the tune of a robotic narrator. It obtained few views, and didn’t gather much attention originally, but today Windows Central said it could confirm “the photos in question are legitimate.” The device is expected to offer three external cameras with the usual combo of wide, ultrawide, and telephoto lenses.

Other details shown off in the photos include a frosted glass design and a potential black colorway (the original only came in gray). There’s no fingerprint reader, which points to it being relocated to the power button, or perhaps Microsoft will use an under-display technology.

According to Windows Central, Microsoft plans to release the Duo 2 in September or October, and it’ll pack flagship specs beyond the camera. That means a Snapdragon 888, 5G, and NFC (seriously, the original omitted that), putting it on par with other 2021 flagships.

By comparison, the original launched with mid-tier specs which would lead it to quick obsoletion — and it showed with the device’s performance (although Microsoft did smooth things out with some updates). The improved specs are especially welcome given that, you know, the phone’s whole premise is being able to run multiple apps at once.

My one big question now is… how is the phone going to fold? I mean, this angle shows just how massive that hump is:


That hump looks like it’s going to make things awkward, like the phone won’t be able to fold flat in the outward direction. It’s likely a necessity, as there’s only so much you can shrink a camera and still expect good photos, and Microsoft seems bent on maintaining the phone’s thin form factor. I suppose we’ll find out more in a few months. 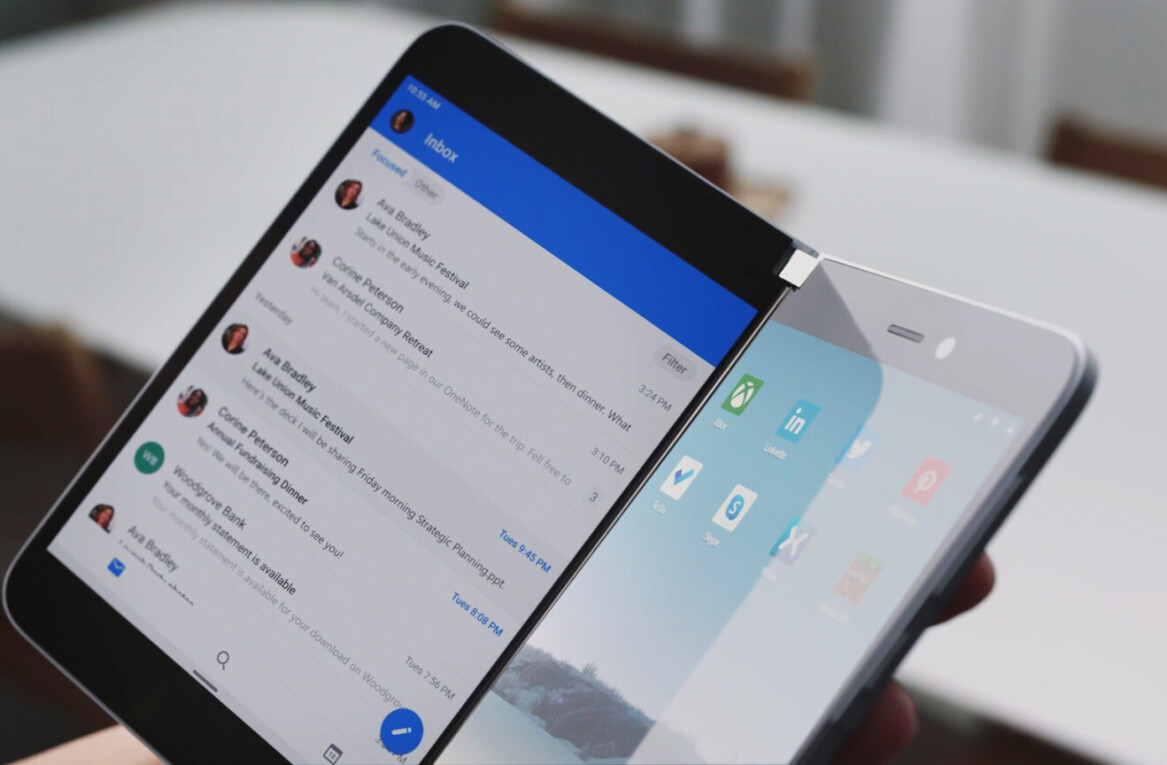 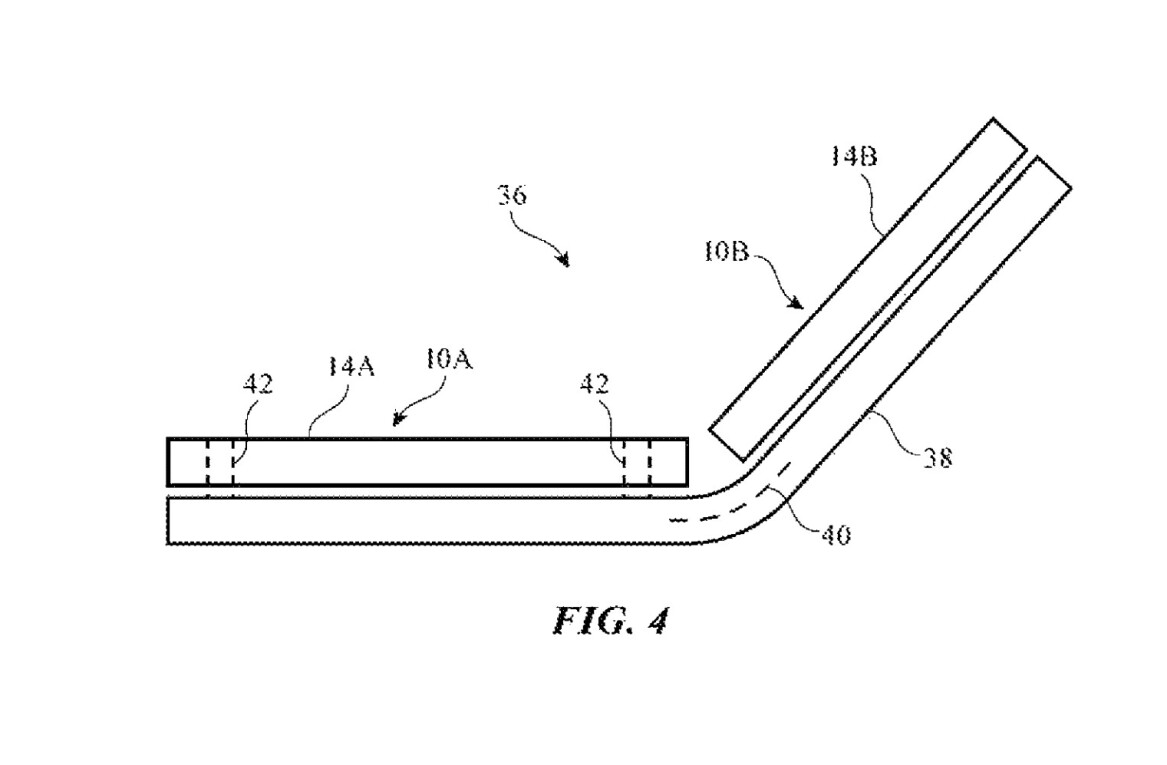