This article was published on August 5, 2019

The weekend was a particularly hellish one, as mass shootings in El Paso, Texas and Dayton, Ohio occurred in less than 24 hours. At least 31 people died and countless more were injured. As Americans are rocked by the tragedy and attempt to understand it, the President has gone on record to finger video games as the cause yet again — the favorite whipping boy when the goal is to make a big noise and ultimately do nothing.

President Donald Trump gave the usual post-tragedy press conference today, and for the first few minutes, he was doing okay. He referenced the El Paso shooter’s reported hate speech and racism, saying, “In one voice, our nation must condemn racism, bigotry, and white supremacy. These sinister ideologies must be defeated. Hate has no place in America.” He also acknowledged that the Internet “has provided a dangerous avenue to radicalize disturbed minds and perform demented acts.”

We must stop the glorification of violence in our society. This includes the gruesome and grisly video games that are now commonplace. It is too easy today for troubled youth to surround themselves with a culture that celebrates violence. We must stop or substantially reduce this, and it has to begin immediately. Cultural change is hard, but each of us can choose to build a culture that celebrates the inherent worth and dignity of every human life.

There it is: the distraction we all knew was coming.

This is in spite of the fact that nothing about the lives of either El Paso shooter Patrick Crusius or Dayton shooter Connor Betts suggests they were avid gamers. We know they both had access to guns, and early reports indicate both subscribed to some truly repugnant rhetoric about other people: Crusius allegedly published a manifesto in which he decried the “Hispanic invasion of Texas,” while Betts is believed to have kept a “hit list” of his classmates while still in school.

The reason everyone’s focusing on video games in particular (this time) is because, in the El Paso shooter’s alleged screed, he says, “Don’t attack heavily guarded areas to fulfill your super soldier COD fantasy.” So you know, he’s actually saying don’t do what you see in video games. But apparently the mere mention was enough for Texas Lt. Governor Dan Patrick to claim we must reinstate prayer in schools to counterbalance it. GOP House Minority Leader Kevin McCarthy later echoed the sentiment:

Keep in mind this isn’t the first time Trump has used video games as a scapegoat for a mass shooting. Shortly after the Parkland shootings, he met with video game developers — including reps from ZeniMax and Rockstar — to discuss the issue. All that came of this meeting was the bizarre spectacle of a sizzle reel of video game violence being hosted on the White House’s official YouTube channel.

Nothing of import was done, and that appeared to be that. And now that two more shootings have left dozens dead, it’s time to dig up the dead horse for another good thwacking.

Maybe, as a gamer, I’m biased in dismissing this theory out of hand. But the evidence of both years of study and mass anecdote would seem to contradict the core of this theory: if video games cause us to devalue human life and desensitize us to violence, why are the killings upon which they’re blamed attributable only to a subset of young Americans who inevitably have more going wrong in their lives than playing too much Fortnite? I would say we all know video games aren’t the problem, but apparently we don’t all know that.

To be perfectly fair to the President, he’s not the first to decry video games. But this tiresome old song just needs to stop being sung, if only because it detracts from examining the real issues (probably the intention, if I’m permitted to think aloud). If anyone still needs a good sound bite regarding the link between video games and real violence, I turn to the late Antonin Scalia (not someone whom I typically agree with). Scalia delivered the majority opinion in the case of Brown vs. Entertainment Merchants Association, in which the state of California attempted to criminalize selling violent games, and he said this:

These studies have been rejected by every court to consider them, and with good reason: They do not prove that violent video games cause minors to act aggressively (which would at least be a beginning)… They show at best some correlation between exposure to violent entertainment and minuscule real-world effects, such as children’s feeling more aggressive or making louder noises in the few minutes after playing a violent game than after playing a nonviolent game… And [Dr. Anderson] admits that the same effects have been found when children watch cartoons starring Bugs Bunny or the Road Runner. 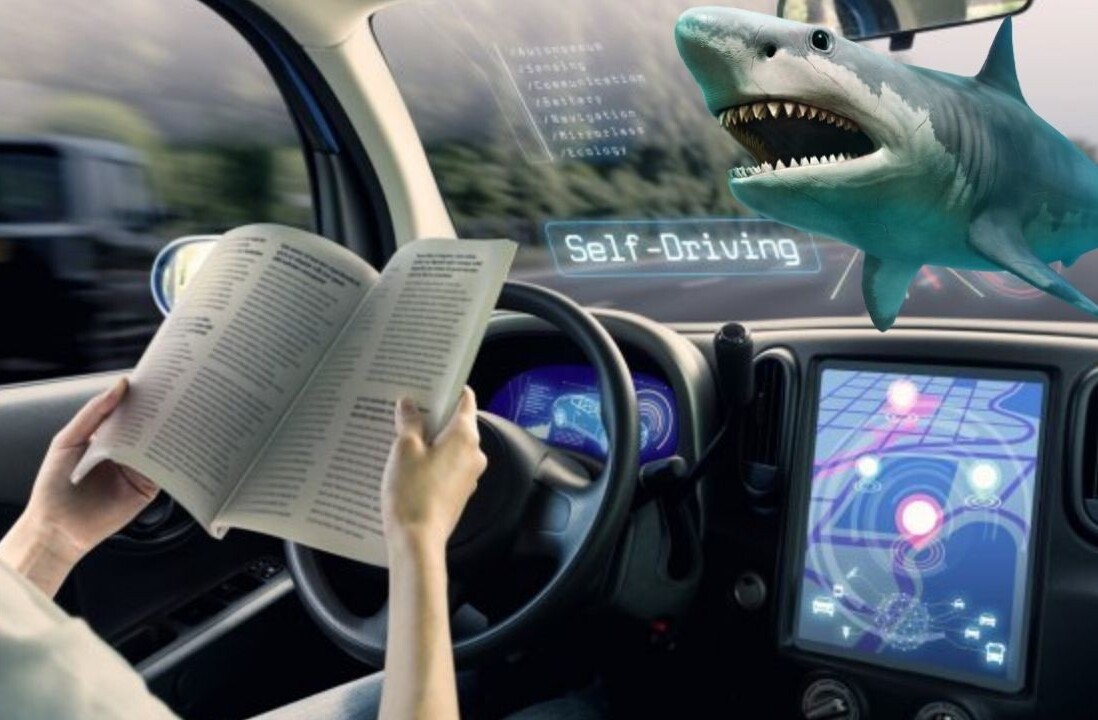