This article was published on September 25, 2019

‘Big Four’ accounting firm KPMG has revealed that 83 percent of Americans aged 18 to 24 it surveyed were interested in the future of blockchain tokens — despite sickeningly poor market performance over the past two years.

Generation Z is apparently not alone in its curiosity, either. According to KPMG, consumers from all age groups are increasingly willing to make purchases with tokens, over half of surveyed Americans aged 65 and up showed explicit interest in tokenization.

It doesn’t even boil down to simple familiarity. Just one third of surveyed consumers reported to be ‘highly familiar’ with blockchain-based tokens, but 63 percent perceived tokens as an easy form of payment.

Fifty-five percent believed tokens would enable them to make better use of loyalty reward points.

Considering these results, KPMG have posited that loyalty programs offer businesses an entry point to introduce tokens to their consumer bases.

“By using tokenization, companies can develop new forms of value exchange within an existing network, such as allowing consumers to use loyalty points for purchases with different merchants,” said KPMG US blockchain lead Arun Ghosh.

“Not only can this create more engaging customer experiences, it offers significant operational efficiencies by accelerating the transfer of value,” he added.

KPMG’s survey also indicated that 82 percent of consumers are willing to use tokens if they’re integrated with existing loyalty programs, and 81 percent would trust tokens more if they were already active in a company’s loyalty program.

Enthusiasm for blockchain tokens outside of loyalty programs is a little more grim. Only 42 percent of surveyed Americans believe tokens are useful in gaming, and just 38 percent saw their benefit in ecommerce.

This survey might be music to those entrepreneurs still marketing tokens launched between 2017 and 2018 (which researchers have noted to be down roughly 80 percent on average), but it’s absolutely unlikely to affect their price. 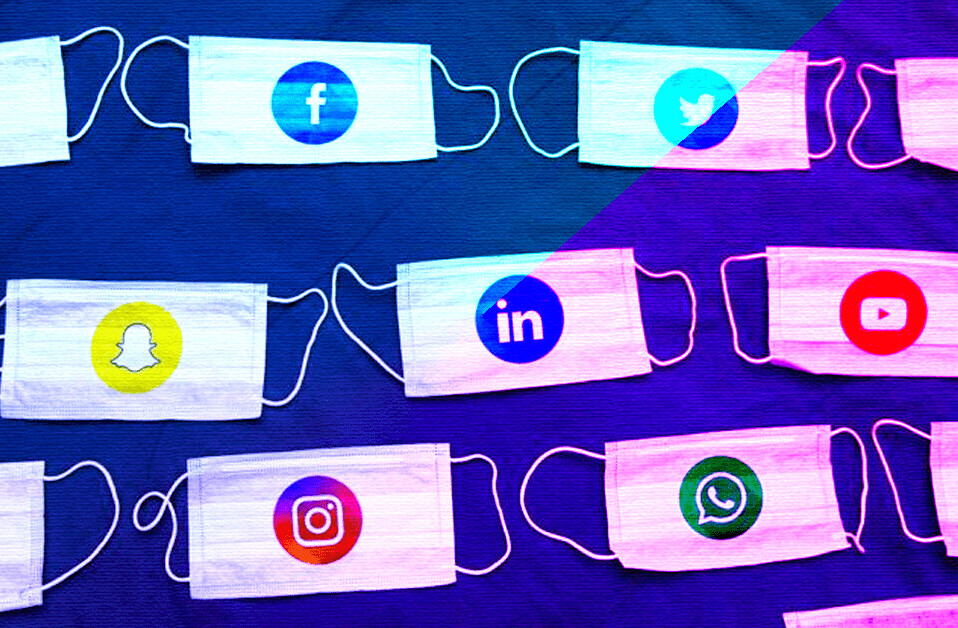 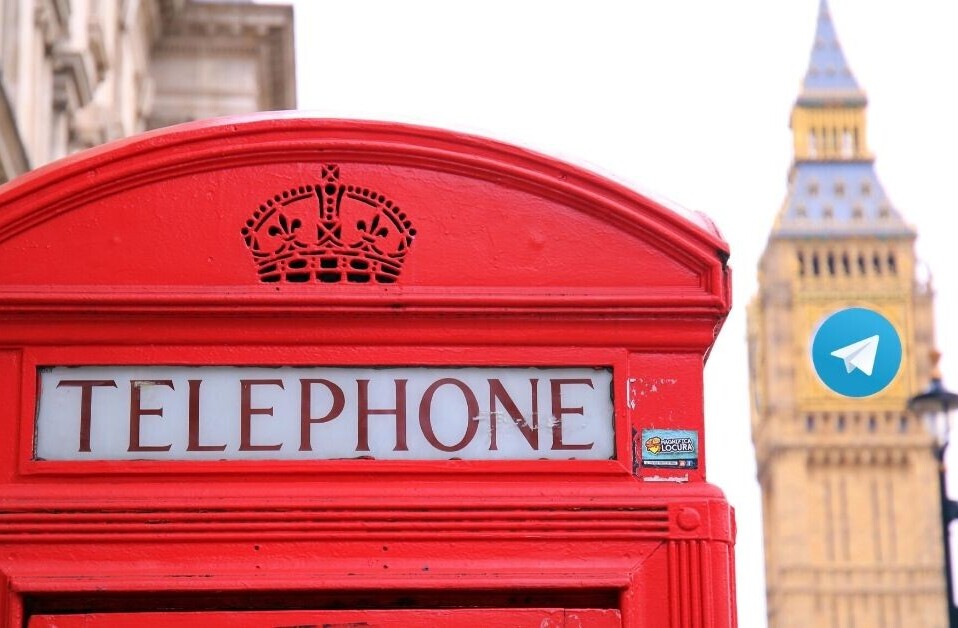