Just like Earth, Jupiter is home to polar lights, driven by charged particles racing through the planet’s magnetic field. When these charged particles hit the atmosphere, they release electromagnetic radiation.

However, the aurorae of Jupiter are (as might be expected) far more powerful than the iridescent displays we see at home. Hundreds of gigawatts of X-ray energy released in the auroral displays of Jupiter would be powerful energy to (momentarily) feed all human energy needs.

And, oddly, there are also regular flashes of light that blaze up every half hour or so, adding another piece to this mystery of Jupiter.

Regular flashes near the magnetic poles of Jupiter are seen every few tens of minutes, erupting in X-rays, as well as ultraviolet, infrared, and radio waves. For four decades, the cause of Jovian auroral lights remained a mystery.

In order to study this phenomenon, researchers compared 26 hours of X-ray data from the European Space Agency’s XMM-Newton observatory with close-up images of Jupiter taken at the same time by the Juno orbiter.

“We must believe then, that as from hence we see Saturn and Jupiter; if we were in either of the Two, we should discover a great many Worlds which we perceive not; and that the Universe extends so in infinitum.” — Cyrano de Bergerac

They found that this mystery of Jupiter, triggered by periodic vibrations in the magnetic field of the King of the Planets. These vibrations were found to drive waves within plasma (ionized gas) surrounding Jupiter.

Heavy ion particles then surf along these waves, before crashing into the Jovian atmosphere and erupting into a display of X-rays. During this study, regular flashes were appearing with astounding regularity, every 27 minutes.

“We have seen Jupiter producing X-ray aurora for four decades, but we didn’t know how this happened. We only knew they were produced when ions crashed into the planet’s atmosphere… Now we know these ions are transported by plasma waves — an explanation that has not been proposed before, even though a similar process produces Earth’s own aurora,” explains Dr. William Dunn of the Mullard Space Science Laboratory at University College London.

Charged ions in this process are supplied by Jupiter’s highly-volcanic innermost large moon, Io. Stripped of their electrons, this forms a ring of plasma around the massive planet.

Jupiter is home to a massive magnetic field — roughly 20,000 times greater than that in our home world. The cause of the magnetic field waves examined in this study remains uncertain. However, these oscillations may be driven by the solar wind, or from plasma flows around Jupiter.

It is also possible that this process, seen on Jupiter, also takes place throughout the Cosmos. Similar effects might be seen on Uranus, Neptune, or at worlds around alien stars, researchers suggest. 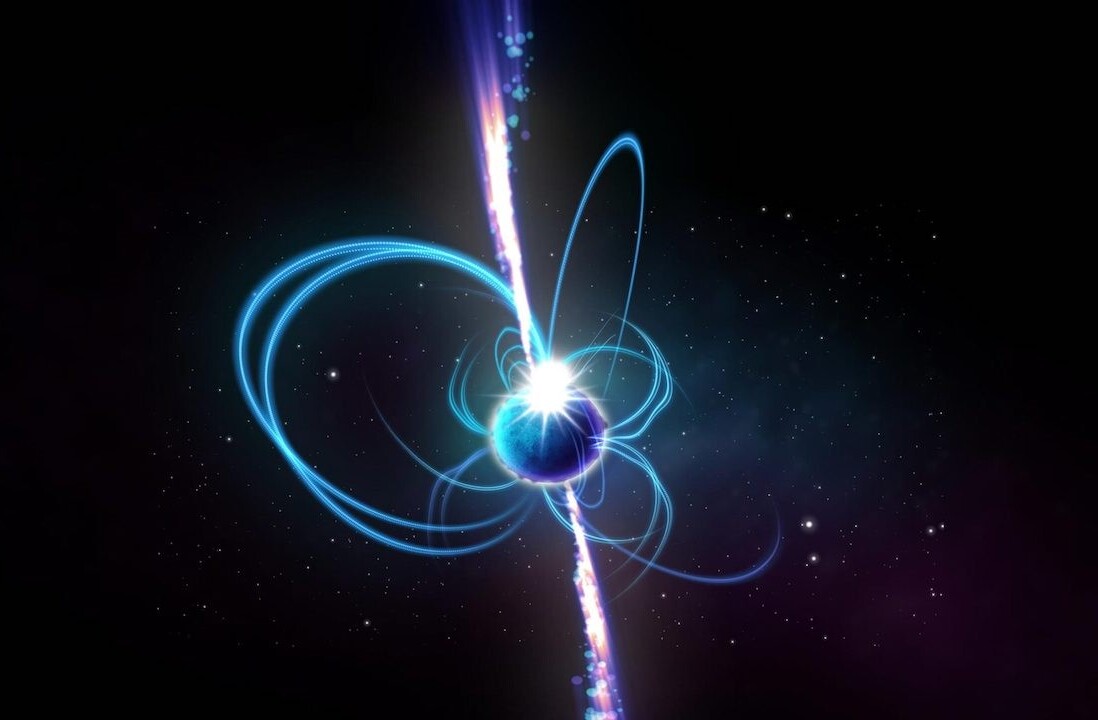 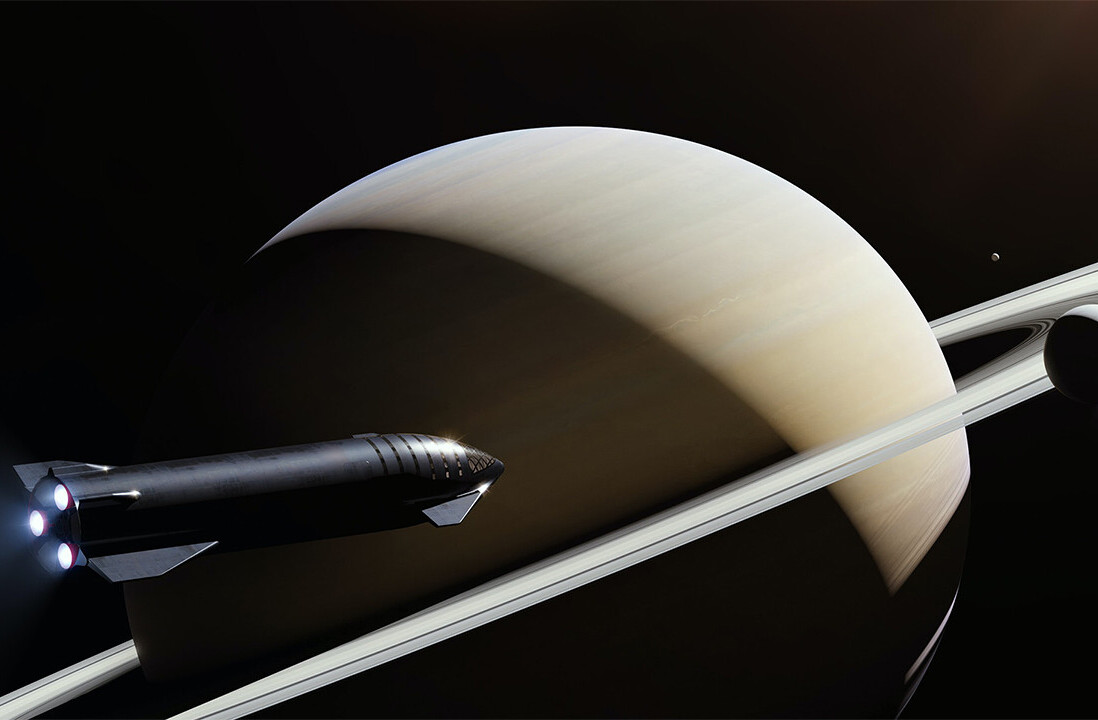