This article was published on October 7, 2021

Amazon’s Echo Dot is on its fourth generation. And within each of those generations there are myriad iterations and variations on the basic design.

And that’s just the Dot. In all, there are dozens of different “Echo” devices. And each one is either a newly-introduced product or an iteration of a previous generation. And there will be more next year and more the year after that.

That’s what the status quo looks like in smart gadgets. If you got a smart TV for your birthday last year, you can probably get a new version of the same TV on your birthday again this year.

It’s not just an environmentally unsustainable paradigm, it’s also a greedy one that creates a meta-market for people who care more about the prestige of an iteration than craftsmanship or product support.

However, it’s difficult to challenge the iterative hardware paradigm in an age where the technology world is experiencing an explosion in artificial intelligence advances.

Ten years ago, as far as the mainstream was concerned, artificial intelligence was something that scientists and businesses used to sift through massive amounts of data.

AI is a consumer-facing tech now. We interact with chatbots, we rely on the algorithm to surface our entertainment, and we control our lights, alarms, and cars with integrated AI systems. We’re a hybrid human-AI species now and the lines between us and our technology will only get blurrier as we evolve.

This requires a reexamining of the iPhone model. We’ve become accustomed to yearly announcements from big tech. Our dopamine receptors tend to get all atwitter imagining what the next big thing from Apple, Amazon, Google, Microsoft, Tesla, and Facebook will be.

When you consider how quickly hardware, software, AI, and programming languages are advancing, it’s almost impossible to imagine a better way of doing things. We want a new iPhone every year because the newest iPhone tends to be a genuinely better product than last year’s.

Time stands for no startup

However, if there’s one thing that’s certain in the technology world, it’s that everything changes. Netflix was founded in the same year that DVD players went on sale in the US. In a little over two decades DVDs have gone from obscure to mainstream to one of the most lucrative media markets in history to obsolete.

There’s a better than nil chance that the smart phone could end up in the same bargain bins you’ll find the widescreen deluxe DVD of Titanic with director’s commentary in one day. Especially if we reach a hardware iteration that proves difficult to improve upon.

Eventually, pressure from environmentalists and enough consumers getting fed up with spending thousands of dollars to re-purchase their devices every year could lead to a revolutionary shift in the software and AI direction for both consumers and savvy startups.

When Netflix was founded it was a company that mailed DVDs to people. When Amazon was founded it sold books. Facebook started off as a Hot or Not for Harvard. Having the agility to see and sieze an emerging market is what makes the difference between those companies and the thousands of startups that popped along with the dotcom bubble.

The future is now

Earlier this year we covered the launch of a startup called Whisper. It’s an artificial intelligence as a service (AIaaS) company that makes hearing devices.

As the company’s chairman Dwight Crow told me at the time, “it’s not a very sexy problem to solve.”

But it is an interesting one because it’s ripe for disruption. Whisper’s one of a handful of companies trying to build a better hearing aid.

Where it’s doing things differently is in how it sells those hearing aids. Traditional hearing aids tend to cost between one and five thousand dollars. Whisper “leases” its devices to consumers as part of a monthly subscription fee.

In essence, consumers are paying a subscription fee for the AI-powered software running on the device. Whisper bundles the hardware and software offerings with updates, customer service, and visits to a local physician.

Whisper just sent its third major AI update to consumers earlier this week. After monitoring the user base’s use of a feature called the “Sound Separation Engine,” the company upgraded its algorithms and determined that the system should activate approximately 67% more often.

This was all seamless for the users. The AI controlling the gadget makes real-time decisions on volume levels and the Sound Separation Engine is what determines whether a sound is background noise or something that needs greater loudness, clarity, and presence.

Whisper’s technicians simply went over the data, figured out when the AI was activating certain features, and optimized functionality.

The use of AI in consumer electronics is generally something that is best when it’s invisible – Siri and Alexa being the most obvious examples. It’s at its best when it “just works” without having to be called out as a novelty, anticipating what a user needs or what a user says without needing the customer to do extra work. The joy for the user is that they don’t have to do anything to engage with that AI – they just hear the world with greater clarity and contrast.

We may be a long way away from seeing diminishing returns when it comes to iterative hardware such as smartphones. But history tells us it’s bound to happen.

It took less than a century for physical media to be almost entirely replaced by digital media. CDs and DVDs only made sense until it was more lucrative to sell subscriptions online. 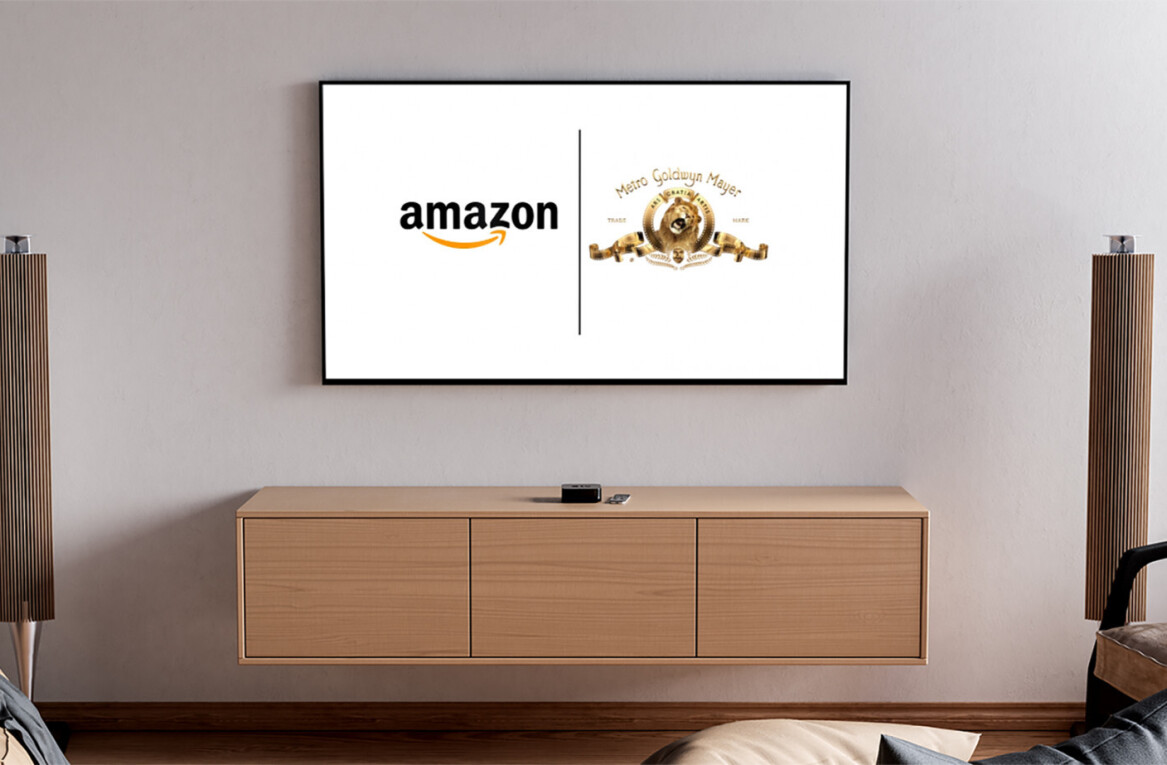 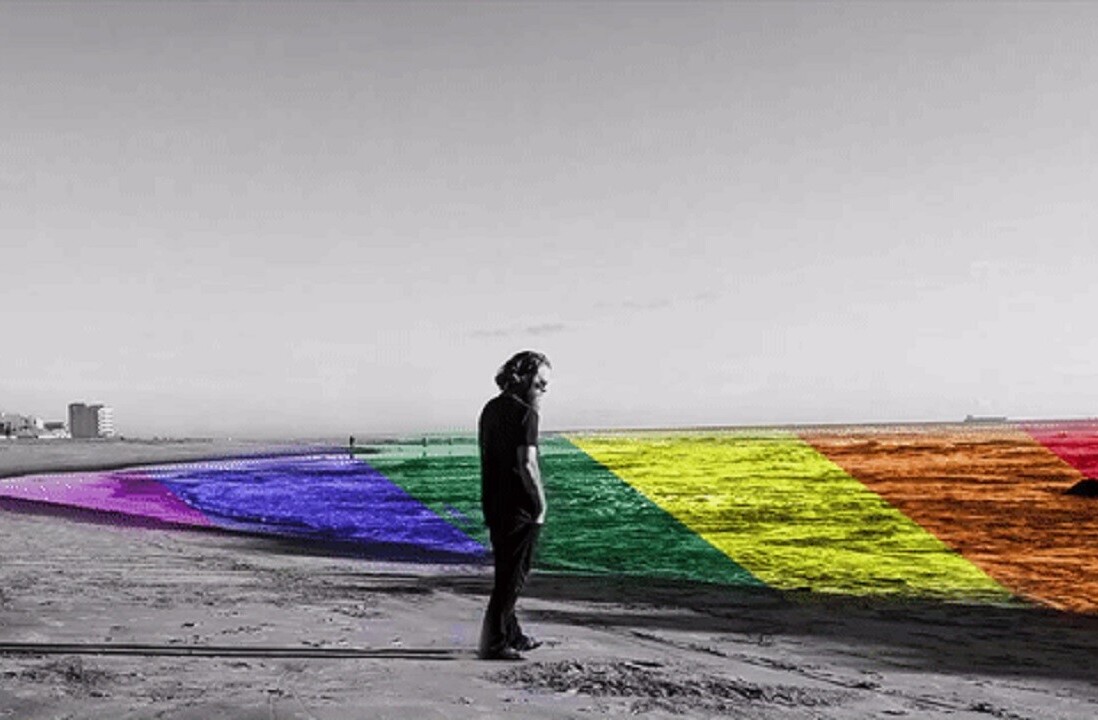