Heatwaves undoubtedly bring a certain joy at the opportunity to be out in the sunshine. But as the planet heats and weather records tumble, increasingly normal bouts of baking heat aren’t all sun and games. Aside from the grief and guilt, we may feel about the human causes behind increasingly frequent spells of hot weather, heatwaves can also harm our mental health in hidden but surprisingly severe ways.

Chief among them is their tendency to make our blood boil. Historic studies dating back to the early 19th century found that hotter regions tend to have higher violent crime rates than cooler regions, and this trend is still echoed today. Even within regions, violent behavior is higher during hotter days, months, seasons, and years. This link between heat and aggression holds even when controlling for other factors that affect violent crime rates, such as poverty, unemployment, age distribution, and culture.

[Read: Scientists are homing in on understanding just how sensitive our climate is to CO2]

The mechanisms behind this link are extremely complex to interpret, as many factors are likely to play a part. One is that hotter temperatures increase the level of the stress hormone cortisol in our blood. Similarly, there’s evidence that our bodies produce more adrenaline and testosterone when temperatures spike. These changes can lead to an increase in sexual appetite, but can also make aggressive and violent behavior more likely.

Increases in temperature are also consistently associated with increased suicide rates. For example, one study from the UK found that above 18°C, each 1°C increase in temperature is associated with a 3.8% increase in the incidence of suicide, and a 5% increase in the incidence of more violent methods of suicide, which are much more likely to result in death. In fact, during the 1995 heatwave in the UK, suicide increased by a staggering 46.9%. Similar results have also been observed in other parts of the world.

An increase in social behaviors such as alcohol consumption, as well as physiological changes and increases in impulsive and violent behavior similar to those mentioned above, have all been suggested as contributing to this effect. However, these are all speculative explanations for what is a very complex behavior whose causes are very difficult to ascertain.

The poorest and most marginalized are disproportionately more vulnerable to the harms caused by climate breakdown-related weather events – and heatwaves are no exception. Countries such as India and Pakistan have already suffered an immense loss of life and livelihoods thanks to waves of more than 45℃ heat, and the emotional trauma of the aftermath lasts well beyond temperatures have cooled.

Millions of people with pre-existing mental health conditions are also known to be at greater risk of harm during heatwaves than the general population. This is because many psychiatric medications inhibit temperature regulation and the ability to sweat, making dangerous heatstroke more likely. This is also the case for recreational drugs like cocaine and ecstasy, whose typical use during sweat-inducing rave activities can also lead to dangerously low sodium levels in the blood – a problem that can be exacerbated by drinking excessive volumes of water.

Similarly, those with dementia or other serious mental illnesses that limit their ability to self-care are also more at risk, as they may not adjust their behavior sufficiently to protect themselves from the heat. For example, they may not notice if their clothing is inappropriate for the temperature, or forget to turn their home’s heating down. One study demonstrated that the risk of death for patients with severe and enduring mental illnesses such as psychosis, dementia, and substance misuse increases by as much as 5% with every 1°C increase above roughly 18°C.

We are only just starting to scratch the surface of the complex ways in which heatwaves – and other extreme climate events – affect mental health. For now, as future heatwaves envelop us, take time to make sure those most vulnerable to its effects are kept safe. As for yourself, make sure not only to keep your body cool, but your head too.

This article is republished from The Conversation by Harriet Ingle, Postdoctoral Researcher in Climate Psychology, Glasgow Caledonian University under a Creative Commons license. Read the original article. 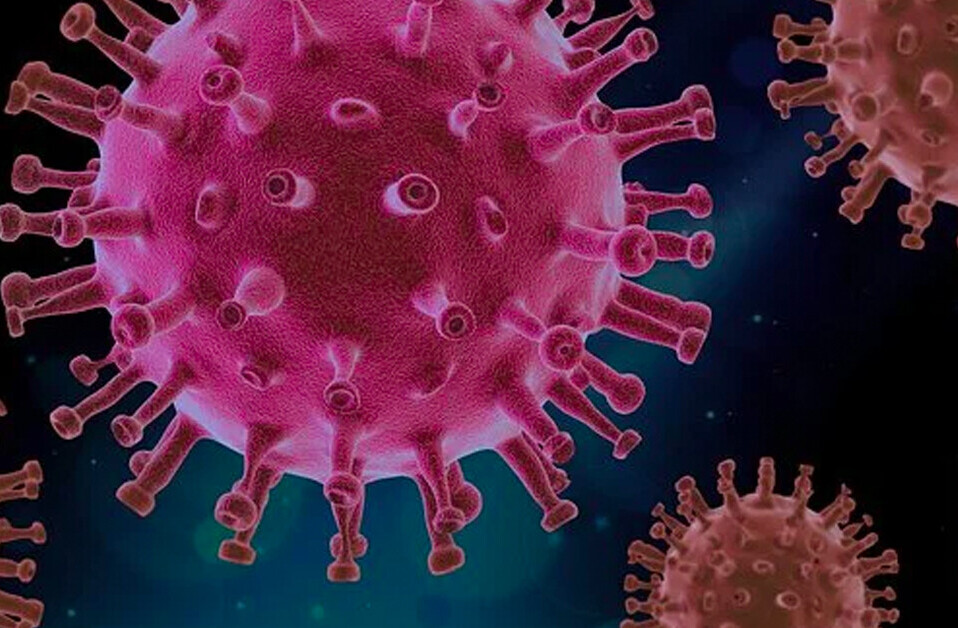 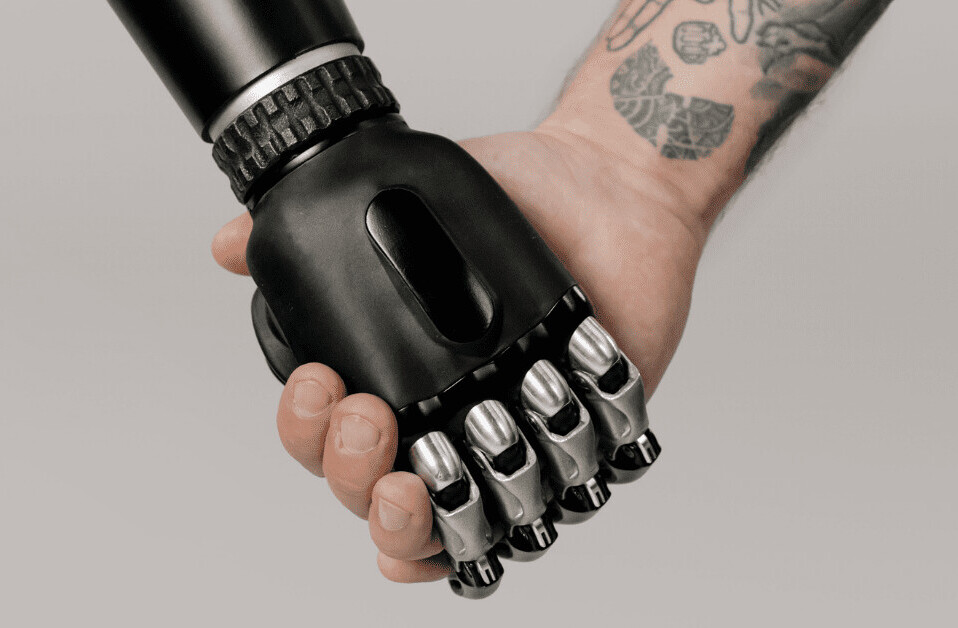